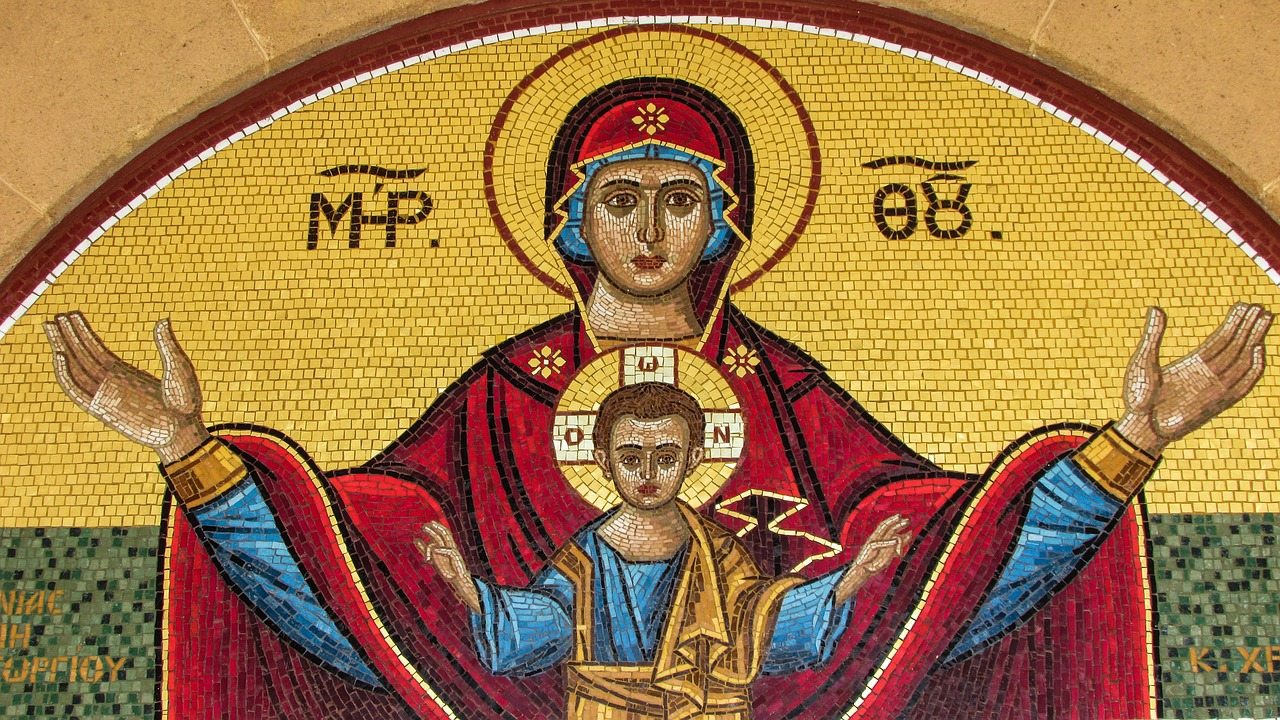 This week’s Journey Home episode was a re-air of a classic 2003 conversation with the late Fr. Richard John Neuhaus, who talked about his background as a Lutheran minister, and offered some fascinating insights into the work of ecumenism.

In our latest written conversion story, Charles Johnston explained how the U.S. Supreme Court helped lead him home to the Catholic Church.

For #ThrowbackThursday, we shared a 1999 Journey Home episode with former agnostic Dr. Charles Spivak, whose story is one of the nine featured in the new book, From Atheism to Catholicism from EWTN Publishing.

And in the latest Signposts video short, bestselling Catholic author Mike Aquilina shares the experience from college that caused him to return to his Catholic faith.

David Mills shared the moment that the Mass became ‘heaven on earth’ for him.

And Katrina Fernandez shared the challenges some Bible Belt converts face when trying to explain their decision to their Evangelical family members.

Christianity Today argued that 500 years after the Reformation, many Evangelicals are closer to Catholicism than they are to the thought of Martin Luther.

The blog of the Personal Ordinariate of the Chair of St. Peter shared how Ordinariate members in Texas were responding to Hurricane Harvey.

Meanwhile, Emilie Ng argued that the Personal Ordinariate is the ‘living form’ of Vatican II’s Decree on Ecumenism.

Theresa Doyle-Nelson took a deeper look at Melchizedek, the mysterious king from the book of Genesis whose name is mentioned in the Mass.

Jimmy Akin looked at the place of the Latin Vulgate in the Catholic tradition.

Bishop Robert Barron looked at the difference between grace and karma.

And Philip Kosloski explained the historical origins of the Roman Collar.

AND A STORY OF FAITH IN THE NFL…

Jacksonville Jaguars Pro Bowl linebacker Paul Posluszny spoke to the National Catholic Register about his love for the Mass.

A new convert who’s having trouble finding community in her parish, a journeyer who wants to become Catholic but doesn’t live near any Catholic Churches, and all of our members who start RCIA this month  – these are just a few examples of the people we are working with this month at The Coming Home Network International. Please help us continue to support those on the journey by visiting chnetwork.org/donate today!

“Man’s salvation and perfection consists in doing the will of God, which he must have in view in all things, and at every moment of his life.”