Who Were You Most Afraid to Tell About Your Conversion? CHNetwork Community Responds 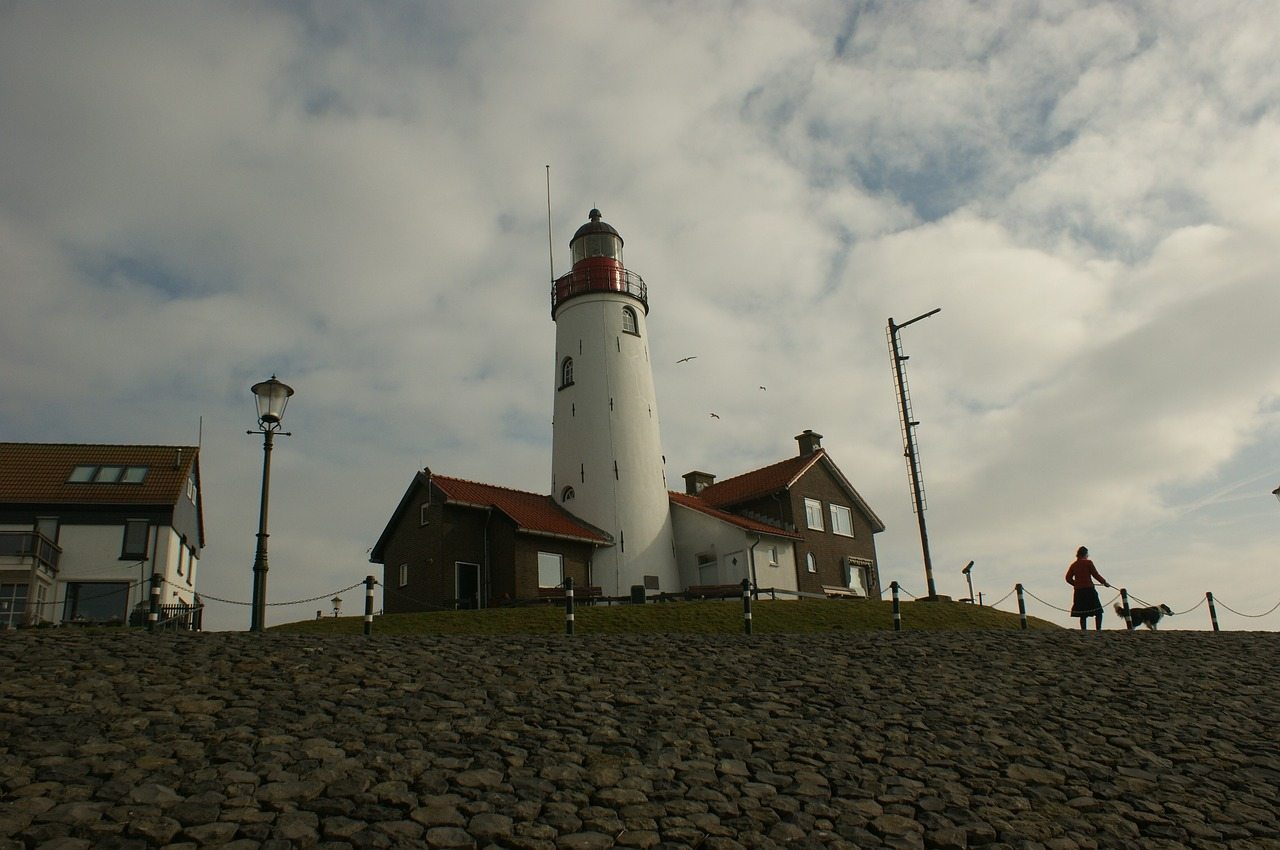 Many, if not most, of our members, wrestle internally with the prospect of becoming Catholic for a long time before they start to mention it to their loved ones.  Partly, there’s a fear that saying things out loud makes them more real, but also there’s a fear that friendships will be lost, or family relationships will be damaged.  In the case of those who work in ministry or academia, there can be a fear of loss of respect by colleagues.

For our latest CHNetwork Community Question, we asked our members and readers who they were most afraid to tell about their conversion to Catholicism and why, as well as what happened when they finally worked up the courage to share what God had been doing in their lives.  Here’s what some of them had to say:

“My parents and family. My dad is a long-time independent Baptist pastor, and I didn’t want to cause them any scandal among the congregation. We managed to come into the Church during one of his brief retirements, so I felt better about that at least. Overall, it was about what I expected as far as reaction. A bit of shock and then avoidance.”

“My mother! I was baptized as a baby Catholic and when my father left at my age of 4 she searched a few different religions but primarily Seventh Day Adventist. It was latter discovered that she had a will that specifically stated if something happened to her we were not to be raised Catholic.”

“My father, a Protestant pastor, was the last in my immediate family to hear about me joining the Catholic Church. I knew he wouldn’t understand and that in his love for me would hurt over my decision. Now, two years later, my husband seems to be having the toughest time with it. I guess he thought it wouldn’t last. Please pray for me.”

“I was more afraid to tell people why I left the Church back in 2000. It was a result of my own stupidity and spiritual laziness. But when I came back, it was in a big way. I don’t publicly announce it, but my circle of acquaintances know where I stand and, more importantly, why.”

“My brother. We grew up in a pretty anti-catholic household. I knew he would be upset and when I told him, and he was. Even a little over three years later, it is something we silently have agreed to just not discuss.”

“I was afraid to tell everyone. My entire network of family and friends are Protestant. I’ve lost a lot of friends. My family has been supportive, but it was a shock to many of them. It was a lot for them to swallow. Shoot, it was a lot for ME to swallow.”

“I was afraid to tell my wife. As I thought, she did not take it so well. But with time she softened up and was received into the church a year after I was.”

These comments remind us why The Coming Home Network is so important- and by that, we mean not so much the people in our Ohio offices, but YOU- people everywhere with common experiences, sharing your struggles and joys and standing by one another.  If you have an experience regarding this week’s Community Question that you’d like to share, comments are open- we’d love to hear from you!