What Books Would You Recommend to Someone Exploring Catholicism? CHNetwork Community Question 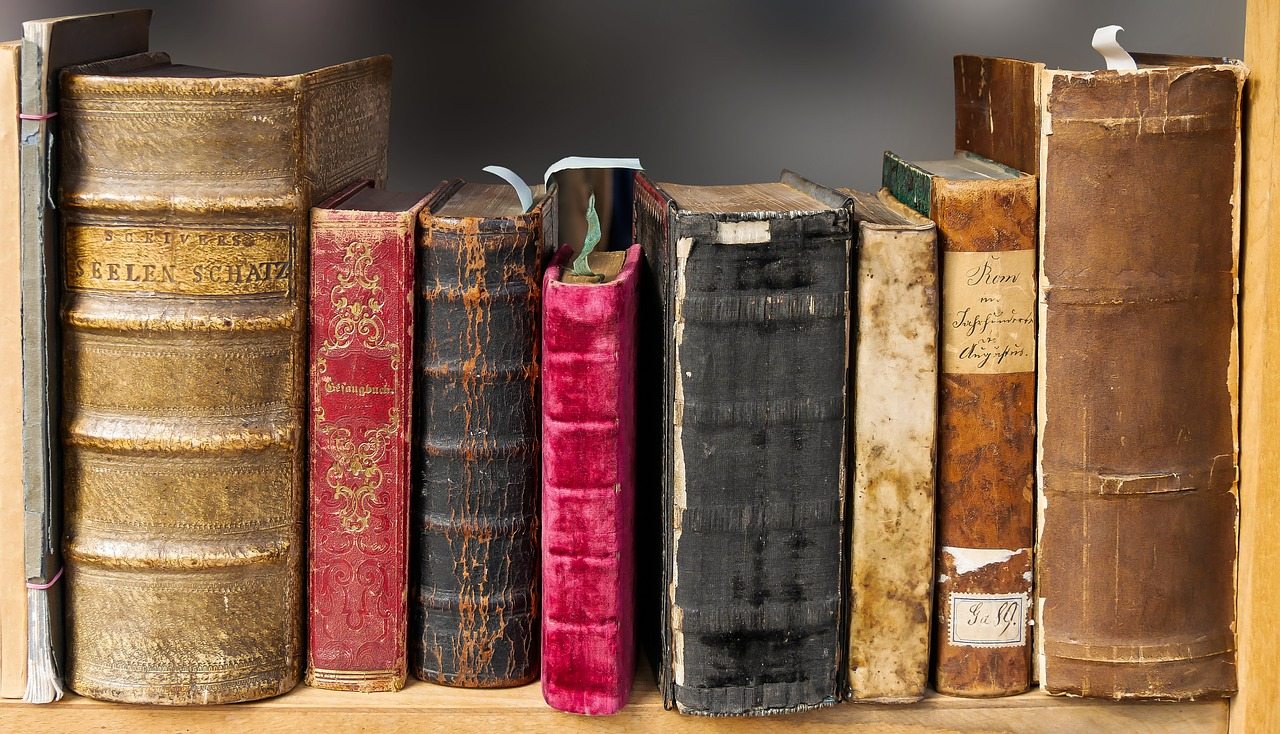 At the Coming Home Network, we get this question ALL THE TIME, so we’re turning it around and posing it to our members and readers.  If you’re currently studying Catholicism, or if you’ve become Catholic as an adult, or if you’re a Catholic who’s had an opportunity to help mentor someone in faith, we want your suggestions of books that might connect with those curious about the Catholic faith.

We posed this question to our members and readers, and here’s what some of them had to say:

It depends on the person. My first book was Rome Sweet Home by Scott & Kimberly Hahn. I loved it, and it started me on the road back to the Catholic church. The way it was written spoke to me, and I’ve re-read it about half a dozen times. But when I suggested it to one of my best friends, she found it horrifying and couldn’t even believe that I, someone she knows so well, could have been moved by it! That experience has taught me that there is no one size fits all. 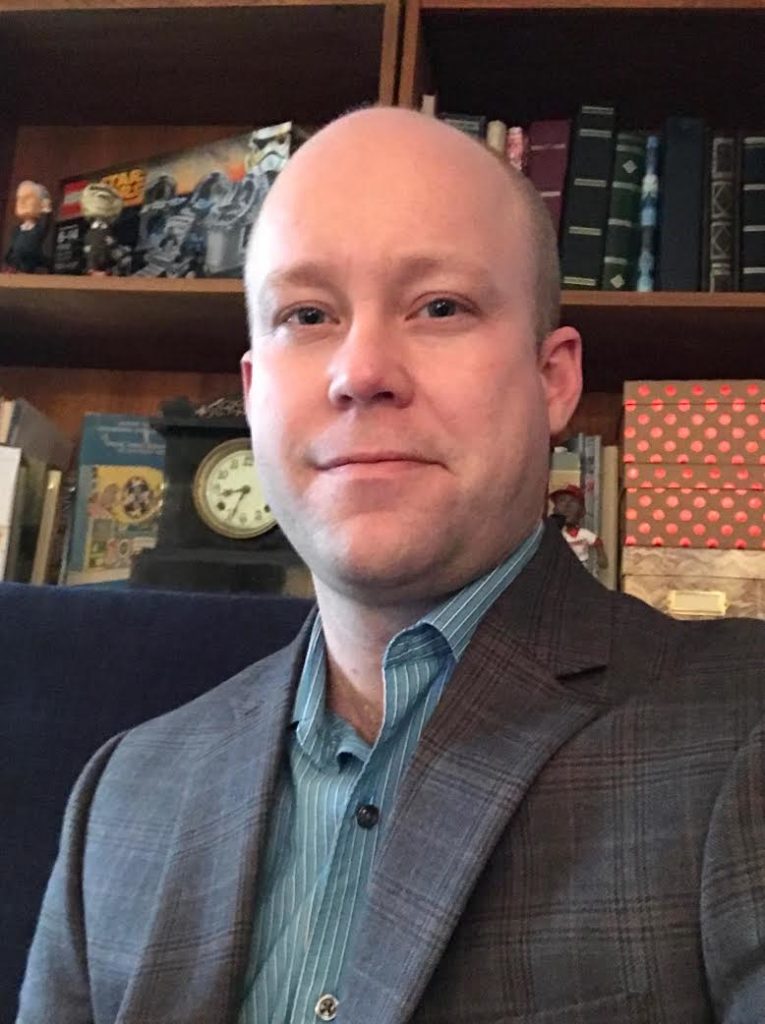 “In my case, my imagination was converted first, and that laid the groundwork for my heart and head to be willing to accept the logic of apologetic arguments for Catholic doctrine. G.K. Chesterton’s Orthodoxy was crucial in this regard- its sense of wonder and mystery opened to me to a whole new way of looking at theology as not just a math problem to be solved, but as poetry to be appreciated.

Once my imagination was converted, the mystical and typological arguments followed naturally, such as the Marian ones articulated by Scott Hahn in his book Hail Holy Queen, which was a way of fleshing out the doctrinal nuts and bolts of what had become for me a fascination with and a deep regard for the Blessed Mother.”

“Two books were instrumental in my conversion from Presbyterian to Catholicism four years ago. By chance I picked up Catholicism: A Journey To The Heart Of The Faith which greatly affected me and my decision to convert. I had never heard of Fr. Barron or the TV series and for some reason thought it was written decades ago by some cloistered old priest. Imagine my surprise!

The second book was A Biblical Walk Through The Mass: Understanding What We Say And Do In The Liturgy by Edward Sri. This was very helpful as I attended my first masses.”

“So much depends on one’s personality type. Some people need very detailed, very specific apologetic, historical, or theological works. Others respond best to mystical or devotional books. And others to fiction.  Mark Shea’s By What Authority: An Evangelical Discovers Catholic Tradition is a really good one for people who are certain type of Christian. The Surprised by Truth series really helped me because they are collections of short pieces that showed what led a wide variety of people to the Church.” 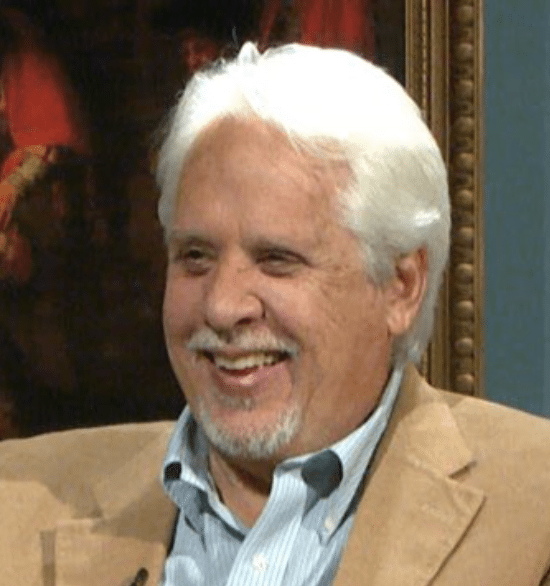 “I love so many books, it’s hard for me to say which I would give to a person. Evangelical Is Not Enough by Thomas Howard was important for me in regards to beauty, but I have to agree that conversion stories are probably the best choice.

Only in a conversion story do you hear the case for Catholicism presented in the context of a human life. In most cases, this has got to be more attractive than straight exposition.”

“A Rabbi Talks with Jesus by Jacob Neusner.  The author is a 20th century reformed Jew and professor.  He imagines himself at the Sermon on the Mount, and explains why he would not have followed Jesus.

I read it after reading references to it by Ratzinger, and whilst I disagreed with Neusner, reading the book and thinking about what he wrote did a lot to deepen my understanding of the continuity between Judaism and Christianity, and what it means to be a People of God, a kingdom of priests and a holy nation.”

“Scott and Kimberly Hahn’s Rome Sweet Home. They so well portrayed the struggle between the head and the heart as someone begins to question their assumptions and pre-conceived notions about Catholicism, and how, even when the rational part of us knows we need to convert, how emotional baggage and desire not to hurt or discredit those who formed us in Christ holds us back.”

Randal B, via the CHNetwork Blog

How about you?  What are one or two books that have greatly impacted you on your journey, and that you’d recommend to people who have questions about the Catholic Church?  Please share them in the comments below!