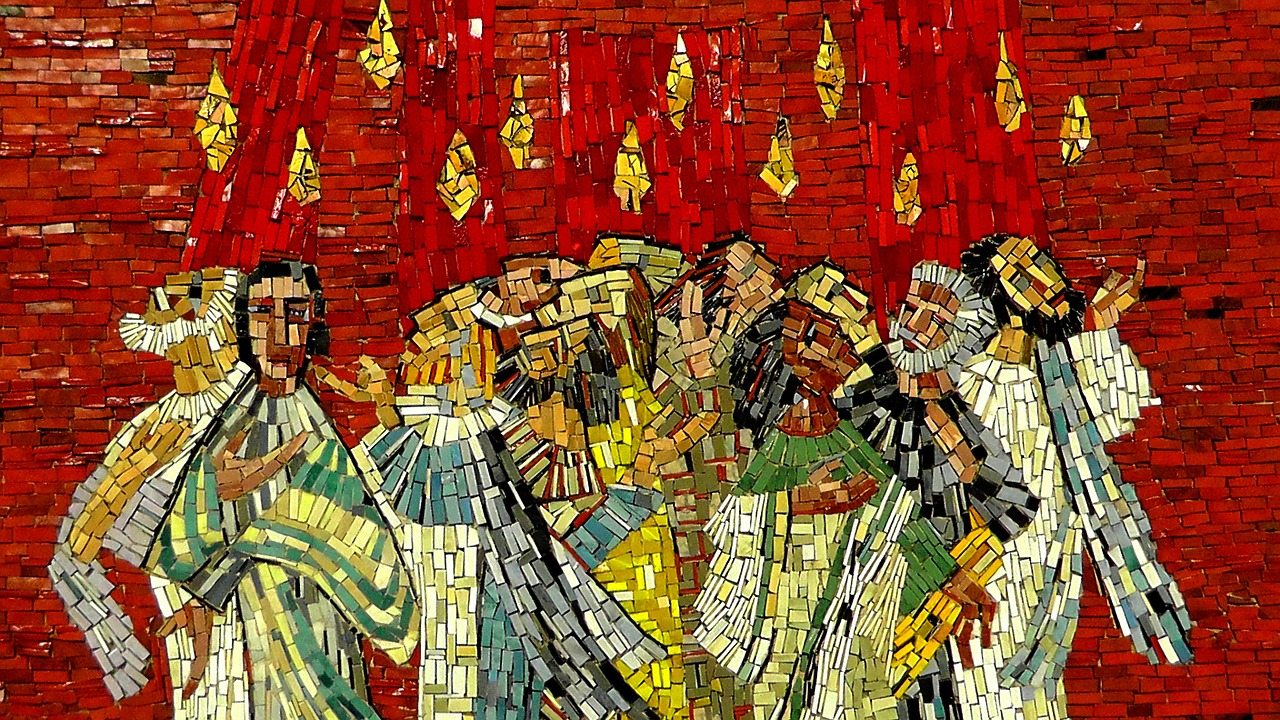 The Coming Home Network isn’t just for converts and journeyers- Catholics have a special role in our mission too!  If you’re not a member of the network yet, we encourage you to explore how God might be calling you to be a “lighthouse” to those trying to navigate difficult waters as they seek to follow Christ more fully. In the meantime, here’s our latest weekly roundup of original and curated Catholic content for converts and the curious:

This week’s Journey Home episode was an encore of our 2014 conversation with Bishop Kevin Vann of the Diocese of Orange.  He shared his vocation story, and discussed his role in establishing the Personal Ordinariate in the United States.  He also discussed how his diocese turned the Crystal Cathedral into a Catholic Church, his friendship with Rick Warren, and a lot more!  Worth rewatching. 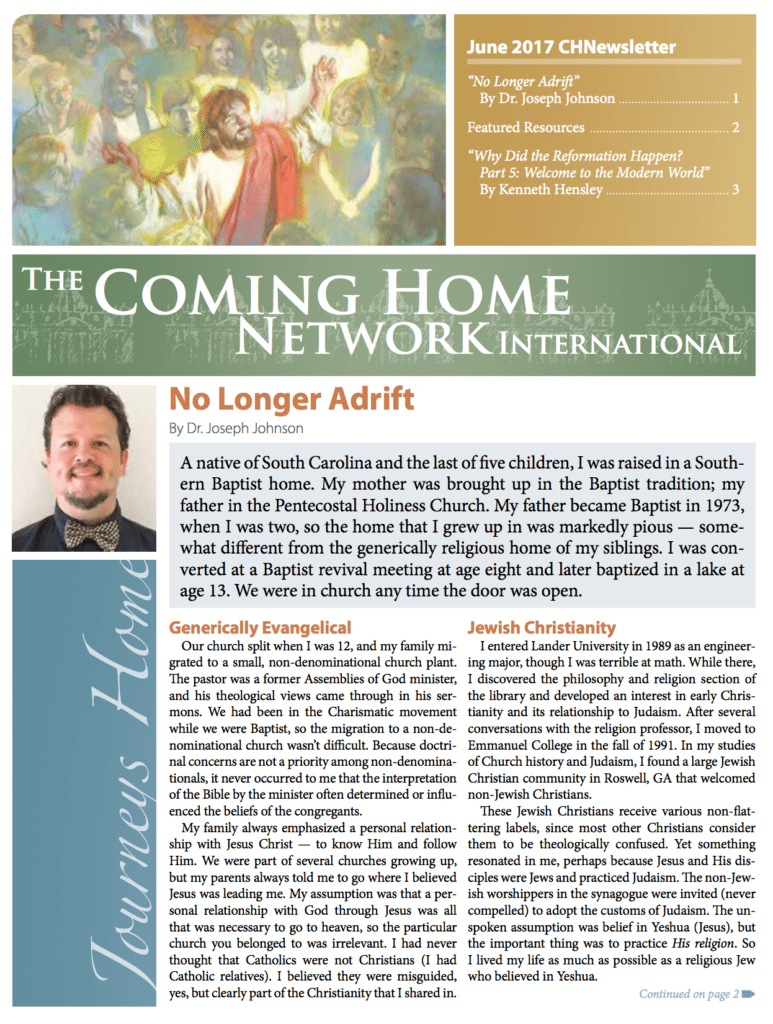 une edition of the CHNewsletter should be hitting mailboxes and inboxes soon- to get on the list to receive future newsletters, click here.

For #ThrowbackThursday, we shared a 2007 episode of The Journey Home featuring Ralph Martin, president of Renewal Ministries, who discussed how his quest for truth initially led him out of the Catholic Church, and eventually led him back in.

And next week’s Our Sunday Visitor newsweekly will have a special “In Focus” pull-out segment on converts and conversion- look for a CHNetwork ad with a coupon code to save money on your online order of Journeys Home 1&2!

Itala Mela, an atheist academic who converted to Catholicism and became a religious sister, will be beatified in Italy on June 10.

Lutheran and Catholic leaders met in Washington, DC this week to discuss ecumenical relations moving forward 500 years after the Reformation.  CHNetwork’s Matt Swaim was there- look for some of his reflections on the meeting next week!

And in an appeal to the radical mercy of Christ, a Coptic bishop has told terrorists that God loves them and wants them to be transformed by that love.

Dave Armstrong looked at the Biblical and logical arguments for the Catholic doctrine of papal succession.

EpicPew highlighted 5 Eastern Church Fathers you should be reading.

And Melanie Juneau reminded us that Catholicism isn’t just an institution, it’s a call to a personal encounter with Christ.

A CREATIVE APPROACH TO THE NEW EVANGELIZATION

A California priest spontaneously decided to make himself available for blessings, confessions and conversations at a recent wine and music festival in Napa, with mostly positive results.  His name, no joke: Fr. Jenuwine.

AND SOME HANDY INFO FOR YOUR NEXT CATHOLIC PUB TRIVIA NIGHT…

Aleteia shared the story of the Sword of St. Michael, an arrangement of seven monasteries with a special relationship to St. Michael the Archangel that are all along a straight geographical line between Ireland and Jerusalem.

And at Catholic Exchange, Fr. John Bartunek explained why so many artist renderings of saints feature them looking at skulls.

A journeyer so bewildered by her options that she’s stopped going to church, a man struggling to understand Church teaching on pro-life issues, and a convert who’s trying to find the Catholic spiritual tradition that’s the best fit for her –  these are just a few examples of the people we are working with this month at The Coming Home Network International. Please help us continue to support those on the journey by visiting chnetwork.org/donate today!

“We used to hate and destroy one another and refused to associate with people of another race or country.  Now, because of Christ, we live together with such people and pray for our enemies.”