Before Exploring Catholicism, What Was Your Understanding of Baptism? CHNetwork Community Question 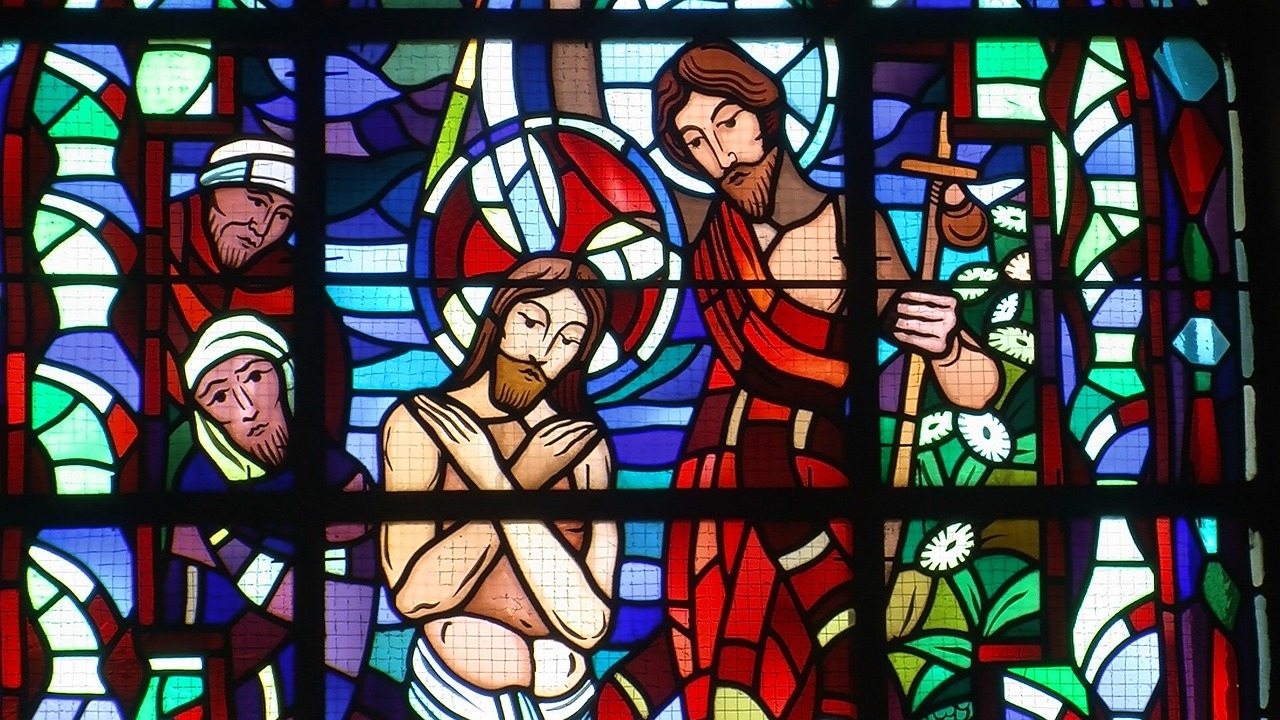 Baptism is clearly supported by the Scriptures, and shows up all over the New Testament.  However, Christian understandings of what it means and how and when it should take place vary greatly.  Some believe that it should be applied to infants, others that it should only be received by consenting adults.  Some believe it confers real grace; others believe it’s only a public witness to the community of a grace received through confession.

We’re asking our members and readers this week who come from Christian backgrounds other than Catholicism to share what their beliefs were concerning Baptism.  Was it a sacrament, or only a ceremony?  Was it something that was permitted more than once?  If you came to accept the Catholic teaching on it, what convinced you?

Here’s what some of our members and readers had to share:

“I had been taught baptism was something we should do but not necessary for salvation. It was an external sign of an inward conversion. Certain Biblical passages always troubled me concerning this matter. For instance, the passage at 1 Peter 3:21. Also, I had wondered why the apostle Peter told everyone at Pentecost to repent and be baptized for the forgiveness of sins. Passages like these always blew my theories of ‘once saved, always saved’ out of the water. I never found satisfying answers until i came into the Catholic church.”

“I was raised to believe baptism was an outward sign of an inward reality. Thus I was baptized when I was 8, a few years after I ‘got saved,’ or in other words, said the sinner’s prayer. By the time I was an adult, I had been to so many different churches, and been exposed to so many beliefs, I no longer even felt baptism was necessary or all that important. Because of that, I never had any of my five children baptized, until we became Catholic this Easter!”

“After being baptized Catholic as an infant, I was raised Protestant. I was then re-baptized at least once, as the church we attended did believers baptism, and often baptized people more than once. However, as an adult, my husband and I were in the Lutheran church when we had our first daughter. Though there was a lot at the time I struggled with about the Catholic Church, Infant Baptism wasn’t something I was going to fight a battle over. I saw evidence that the Early Church baptized babies, and my husband and I decided to give our own children infant baptisms.”

“The Churches that I grew up in and currently attend view Baptism as only symbolic. It is a public, outward, expression of an inward change by the Holy Spirit. There is no sacramental aspect and it must be done by those who can express their faith in clear terms (i.e. no infant or young children baptism). My church will allow a second baptism if you were baptized as an infant, for they say it was not their choice and baptism can only be done when one accepts the faith under their own terms.

Personally, as one journeying to the Catholic Church I have seen many flaws in this, both Scripturally and in the early Church Fathers’ teachings. What started the change in my thoughts was seeing that a sacramental view was taken from the very beginning of the church, even in writings outside of sacred Scripture.”

Joe R., via the CHNetwork blog

What about your own experience of Baptism as a non-Catholic Christian?  Please share in the comments below!