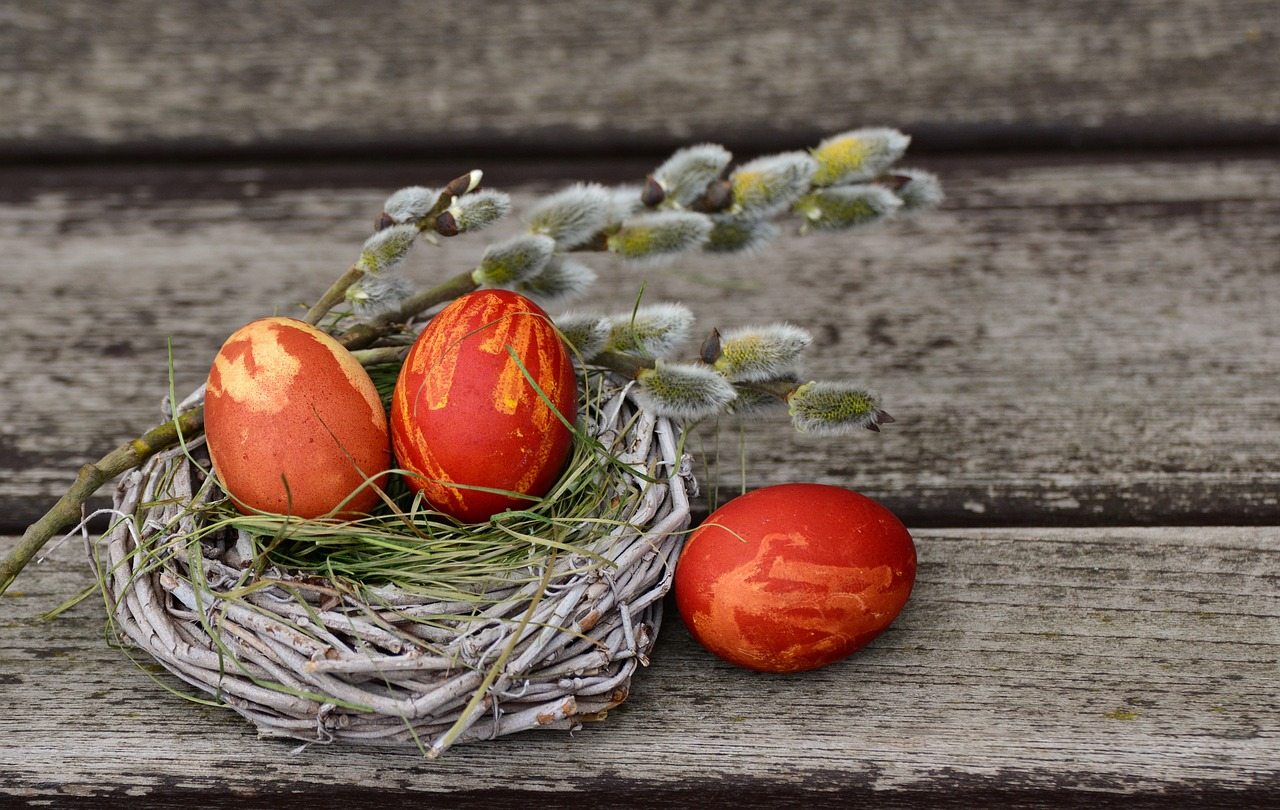 This week’s Journey Home episode was a fascinating conversation with former Anglican Thomas Storck, and touched on Catholic social teaching, distributism, and other aspects of the Church’s understanding of the human person.

Our latest Signposts video short features Brother Bonaventure Chapman, O.P., who was Presbyterian, Church of Christ, Lutheran, and finally Anglican before deciding to become Catholic while studying at Oxford.

We also put up a short video featuring Russell Moore of the Southern Baptist Convention, Archbishop Nathaniel of the Orthodox Church in America, and others highlighting the pro-life movement as a bright spot in the quest for Christian Unity.

We made available Marcus Grodi’s inaugural talk from the 2007 Deep in History conference, about how his personal exploration of the history of Christianity in America shaped his understanding of the Catholic faith.

For #ThrowbackThursday, we shared the first of many Journey Home appearances by Rosalind Moss (now Mother Miriam of the Lamb of God) about her conversion from Judaism to Catholicism.

And our CHNetwork members and readers shared how their previous Christian traditions observed Holy Week.

JonMarc and Teresa Grodi were guests this week on Mark Shea’s “Connecting the Dots” radio show, where they talked about The Coming Home Network before getting into a lengthy and intriguing discussion of C.S. Lewis’ Space Trilogy.

The Pew Forum looked at how Christian and Muslim birth rates are changing the demographic face of Europe.

Eastern Catholic Churches in union with Rome have combined efforts to rebuild communities in Iraq that have been destroyed by ISIS.

And in addition to meeting with Prince Charles this week, the Holy Father also met with British imams at the Vatican.

Lorelei Savaryn shared what life is like for her as a convert to Catholicism one year after being received into the Church.

Joe Heschmeyer looked at three Christian views of excommunication – and why two of them are wrong.

Celebrated apologist and thinker Peter Kreeft has a new book, Catholics and Protestants: What Can We Learn from Each Other?

And Dr. Jeff Morrow, who was on The Journey Home last year, announced the release of his latest book, Jesus’ Resurrection: A Jewish Convert Examines the Evidence.

AND A TIDBIT FOR YOUR NEXT CATHOLIC PUB TRIVIA NIGHT…

Catholic News Agency shared the story of the letter from Pope Pius X to President Taft that sank with the Titanic.

Many of our CHNetwork members are excitedly preparing to be received into full communion with the Catholic Church this Easter.  For many of them, this is the culmination of a long and often difficult journey, but it is far from the end of their story, as they adjust to their new lives as Catholics. Please help us continue to support them and others on the journey by making us part of your Lenten giving! Visit chnetwork.org/donate today.

“Let your chief study be the Bible, that it may be the guiding rule of your life.”