How Has Deciding to Become Catholic Affected Your Relationships? – CHNetwork Community Question 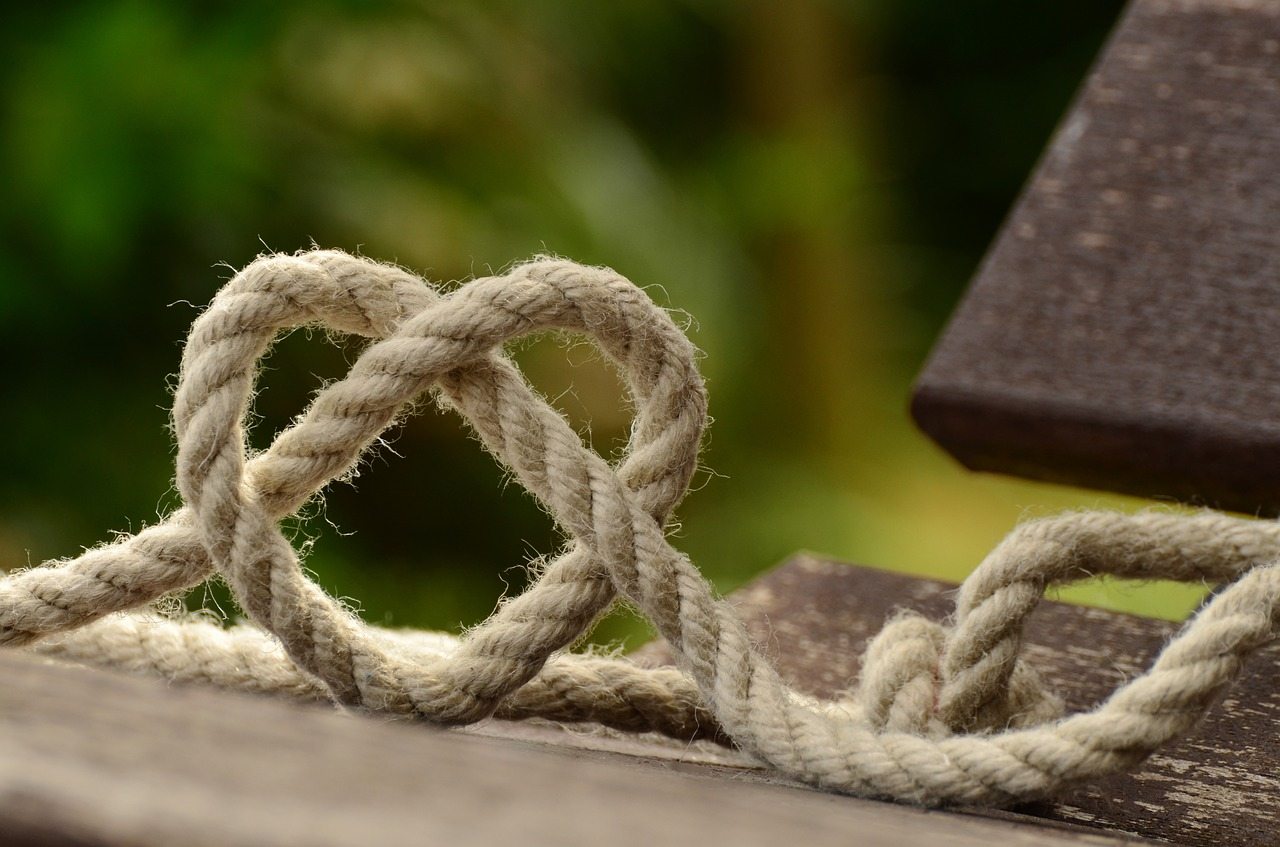 One of the main ways the Coming Home Network assists those on the journey to the Catholic Church is by serving as a social support for those who find that following Christ’s call puts stress on their relationships.  Many who come to us have experienced the loss of friendships, the alienation of family, and even conflict within marriage.  Sharing our stories in this process is a tremendous help to those who feel that their decision to become Catholic has resulted in social isolation.  Of course, some of our members have found their friends and family to be surprisingly supportive, and have been encouraged by the new relationships they’ve found along the way.  We’re asking our members and readers to weigh in on the following question:

How has deciding to become Catholic affected your relationships?

Here’s what some of our readers and members had to say- their often difficult stories are  a reminder of how important our work of accompaniment is here at The Coming Home Network.

“My conversion to Catholicism wasn’t an easy one.  I decided in August 2016 that I had to go back to Catholicism after spending 17 years away. I  spent 11 1/2 years working for the Evangelical church that I had joined and was still employed there at the time that I made my decision to return. My decision cost me my job, and I lost friends because of it but I knew that it was going to cost me those things before I started on my journey. Yesterday was my last day at that job, and I can’t describe the peace I have now that I can close that chapter of my life

My husband did not take my decision well at first, but since that time he has softened his heart towards Catholicism. He stopped attending the Evangelical church that we were a member of because of all the drama that ensued when people found out that I was converting back to Catholicism. I’ll admit, it was pretty scary to find out I had to leave my job, however, since that time I was able to obtain a new job that paid more than what I was making. So God provided. This has not been easy for me, but I don’t regret my decision to convert back to Catholicism. God brought me back on this path, and I won’t turn back now.”

“I lost a lot of close friends upon my reversion to the faith, but I have discovered my true friends( a small number) accepted my Catholicism without any issues. Sadly, some family members turned against me and accused me of ” taking the easy way out” and calling me a unsettled soul. 14 years later we are still loving our Catholic faith and would never go back to the truncated form of religion we practiced. Being Catholic has enabled us to become closer to Jesus than we ever could have imagined!”

“I actually didn’t lose a single relationship.  There was some tension in my marriage at and after my conversion.  And I still have to be careful not to push.  But most everyone has seen positive changes in me in terms of becoming a better listener and a more caring husband and father and they have told me that.”

“My father has refused to see me or speak to me in 2 years. He has threatened to leave my mother if she contacts me. Their grandchildren don’t even know who they are anymore.”

“With great gratitude and thanksgiving ~ my husband has supported every step in my Catholic journey including attending every Mass and most other events with me. Both of our adult children have also supported me and one has also converted to Catholicism a few years after me (it will be my 5th anniversary this Easter). My entire family are committed Christians and I could not have made the journey home to the Catholic Church if my immediate family didn’t support me. I realize this is not the normative experience for most Protestants and I pray it becomes so for those who are experiencing difficulty.”

“I was fortunate that one of my adult children converted with me, but the other three adult children still don’t really understand why I did this. It is still the elephant in the room on occasion. My oldest daughter summed it up best when after a conversation about my upcoming conversion she said, ‘Mom, I still don’t trust the Catholic Church because that is what you taught me, but I trust your faith, so I guess I am okay with this.’  Those were wonderful words to hear!”

As you can see, it’s often a difficult journey when our members decide to become Catholic- it can cost them friendships, and even alienate them from their own spouses.  What about you?  How has becoming Catholic affected your own relationships?  Please share in the comments below!