What’s the Best Thing You Ever Gave Up for Lent? CHNetwork Community Question 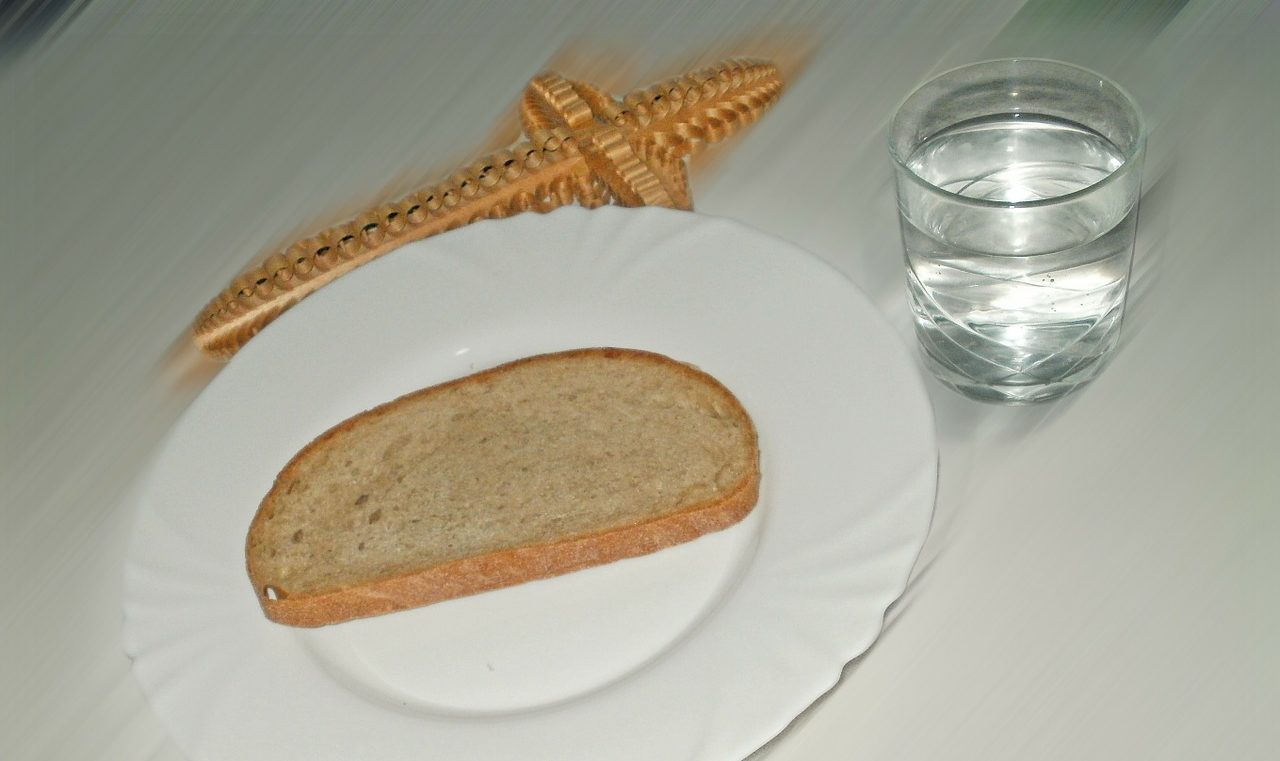 Hard to believe it, but Lent is upon us!  For a lot of our members preparing to be received into the Church this Easter, this will be the first time they’ve ever formally observed Lent, and they want to make it count.  A lot of new Catholics don’t know exactly how to approach the whole “giving up” something for Lent; they want their sacrifice to be more significant than chocolate, but not so strident that it’s not feasible.  So here’s our question to you, our membership, who have been through a Lent or two in your day:

What’s the most spiritually fruitful sacrifice that you’ve made during Lent, and why was it so beneficial?

“Eating only a cup of rice and beans each day for lunch. Made me appreciate what much of the world goes through. So many would be envious of that meal on such a regular basis. Gave the money I saved on lunch to a program that provided rice and beans to the hungry in third world countries.”

“One year I gave up grumbling for Lent. That turned out to be an education! I’d been waiting for inspiration, and the inspiration came in the evening when I was sitting near the back of church during the ashing. I was feeling quite out of sorts, partly because I’d been suffering from lower back pain, and was thinking I wouldn’t go up to get ashed because walking was difficult.

I was going on to think I shouldn’t grumble so much but count my blessings when a latecomer arrived: a old lady came in, so crippled she had to have two crutches a man holding her up to walk at all. And of course she managed to hobble up the nave to take her turn having the ashes imposed on her forehead. And of course, I was put to shame and humbly took my place in line behind her. So I gave up grumbling for Lent that year, and it continued to be an education: I soon realised just how much I grumbled: a lot! I grumble a great deal less since then.”

“Saying yes to upcoming outside commitments. It made the ensuing six months wonderfully free to enjoy my family. Taught me how overcommitted I tend to be.”

What about you? What’s the most fruitful thing you’ve ever given up for Lent?  Please share in the comments below!