How Did You Deal With Impatience While Waiting To Become Catholic? CHNetwork Community Question 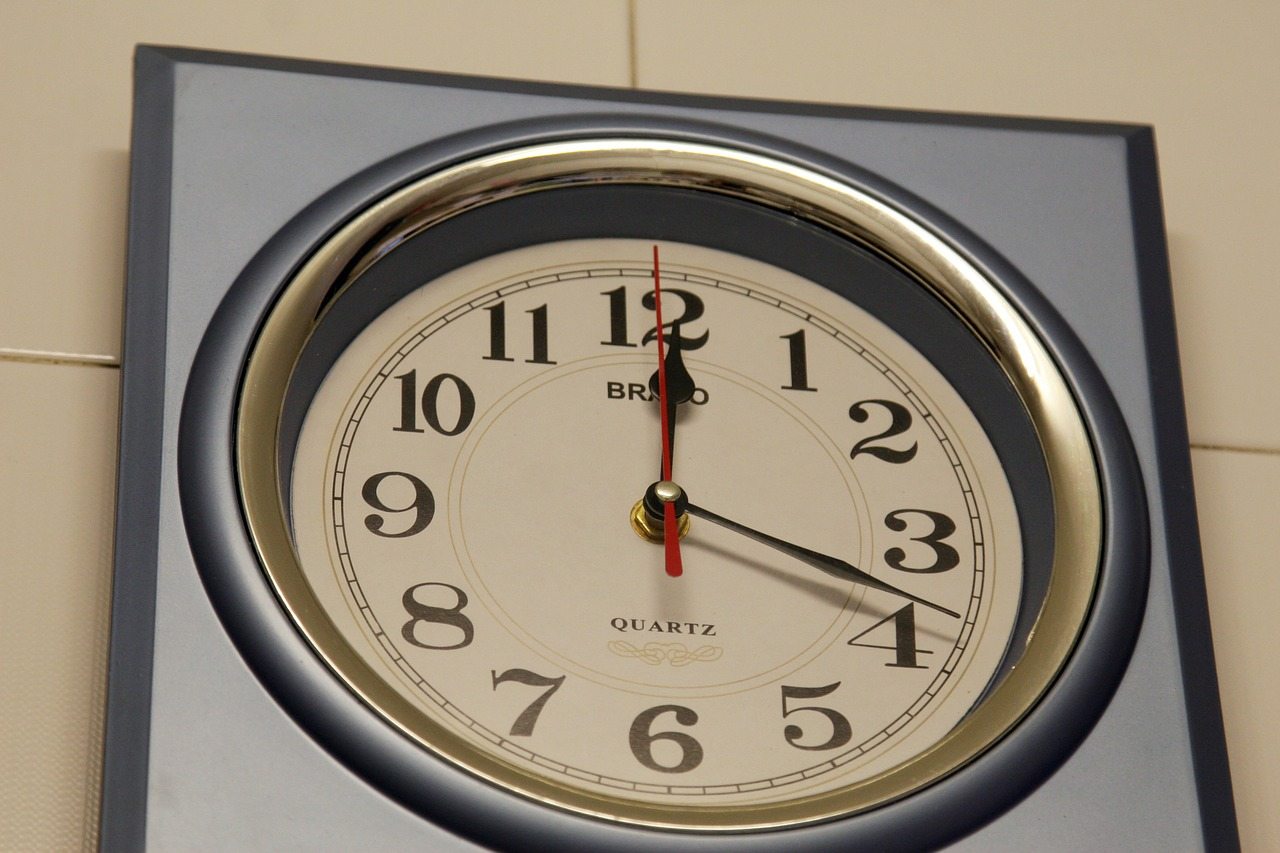 In a lot of Christian churches, if you want to join up, it’s as simple as praying a prayer, and you’re in.  With Catholicism, it’s quite a bit different- which can be jarring to those who are used to more informal traditions.  For some, going through either the 9 month RCIA process (or even a shorter set of personal sessions with a parish priest) can carry with it some frustration- you want to be Catholic NOW!

Fortunately, this is an issue we deal with quite a bit at The Coming Home Network, so we asking our members and readers to weigh in on the following question:

How did you deal with impatience during the process of  becoming Catholic?

Here’s what some of them had to say:

“The wait period for me was to be very very long. Many reasons for this, but I knew it could be years upon years. My mother in law was adamantly against it. My husband was a pastor at a Protestant church, etc. I could list about 50 more things that kept me from coming in. And I was dying to get into the Church because I felt like I couldn’t worship successfully without the Eucharist. (I was coming in from an Anglo-Catholic Episcopal church.)

I had told my mother in law that I would wait until she could absolutely embrace the idea. I trusted this one thing – that God wouldn’t have brought me this far to just leave me abandoned. So I took His hand, as if I were reaching out to God when Peter was walking on the water. Not in the boat, not on the shore, but somewhere in limbo. I told God that no matter how long it took, I would wait and keep on holding his hand.

One day, the impediments all went away! EVERY SINGLE ONE OF THEM! They just miraculously disappeared and I was walking on a cloud! It was just the biggest miracle and believe me, other miracles followed. Truly, it was otherworldly and I cannot accurately describe it. All I’m saying is just trust and have faith. God really will take care of it. So good to be here in the church nearly 10 years now! Praise God!”

“Impatience is a mild way of putting it.  After all, I went to Bible college, had taught Sunday School, and the reading that led me to the Catholic Church was top-flight material like GK Chesterton, Frank Sheed, John Henry Newman, Thomas Aquinas- what was I doing in a rudimentary setting learning the basics of Christianity?  You can see where my humility was at the time.

If I can see value to this waiting period in retrospect, it’s in understanding that I wasn’t training to be some Catholic mover and shaker who was going to take the Church by storm- I was training to prepare my soul to be one of a billion that throws itself on the mercy of God every time it presents itself for the sacraments.  I think for me, RCIA- and especially these ‘dog days’ of it- were a reminder to me that no part of the mystical body of Christ is any more important than any other, and that I needed to get off of my high horse and relearn through experience what I thought I had learned in books.  And I am extremely grateful for that.”

I knew a lot of doctrine, but its application to daily life is what I gained from RCIA. The classes and group discussions kept me going and realizing how much learning I still had to do. The one sacrament I couldn’t wait to have was reconciliation.  Confirmation and Communion were so awesome that I couldn’t imagine them, or even think about them without being overwhelmed. The quiet time of learning and waiting was my time in the chrysalis; Easter Vigil I came out a butterfly. But I do remember thinking that the chrysalis stage couldn’t get through soon enough.

“Whenever I am in a period of waiting, I try to think about Mary’s pregnancy with Jesus, including the time she spent “on retreat” with Elizabeth, but even as she was on the peaceful family visit with Elizabeth, the difficulty of what lay ahead was most likely on her mind. I ask Jesus to help me understand and “offer up” to Him my own waiting time. Often I try to make a pilgrimage (a “visitation”) to a special church or spiritual place during that time.”

“Our waiting was largely based on waiting for a job, since becoming Catholic would necessitate a career change. I went to vigil mass for eight months and then directed three services at my Protestant congregation the next morning.  During this time I was also attending a weekday mass at the Chancery offices.

Each mass I focused on the words ‘but only say the word’ from the longer passage of (and my soul shall be healed) and made it my prayer of faith that God would make a way for us to enter the Church. I would go forward to receive the blessing from the bishop, and reiterated my request to God, that he would open the way for our confirmation.”

“We had an especially good RCIA experience. And as I was in the process of leaving the pastorate, I considered the time between September and Easter a period of fasting from Communion. This was helpful for me, who had in the past consecrated the bread and juice we used in our denomination, to move on and understand the Eucharist more fully. Like a bride awaiting her wedding night, the fasting made Easter Vigil most special in my life, to finally consume the Precious Body and Blood of Jesus.”

“I had to keep telling myself that He was worth the wait. Due to a hectic work schedule, I was in RCIA for two years. At the Easter Vigil the year before I was received, I first found myself really angry that I wasn’t up at the front getting Baptized with everyone else. I was mad that God had allowed me to not be able to go to RCIA often enough to enter the Church sooner. (Totally had my priorities messed up!)

Throughout the Mass I found my heart softening, and I left the church feeling nothing but happiness for everyone who had been received into the Church that night (and imagining how that was happening all over the planet!!)  Turns out waiting another year was the best (thanks, God!) and helped me grow so much in my faith.”

“One, it helped that God had been throwing around words like “obedience” and “humility” a lot in my prayer time during that period, so it made the delay directly related to something He was working on in me. And two, I noticed that the time between my Rite of Welcome and Easter was almost exactly five months, or 150 days, so that made a Psalm a day a nice way to count down.  As a well-formed Lutheran pastor’s kid, I probably did not need all that time, but it was good from an emotional point of view, to give my *heart* time to become more fully Catholic, and catch up to my head and my gut.”

“I would impress upon the impatient two things: 1. Barring something extraordinary or a change of heart on their part, reception into the Church is going to happen; 2. It isn’t going to be quick and easy…because it is so important.”

How about you? How did you navigate the “dog days” of RCIA, as you waited to be received into the Church?  Please share in the comments below!