As a Protestant, How Did You Feel About the Word “Protestant?” CHNetwork Community Question 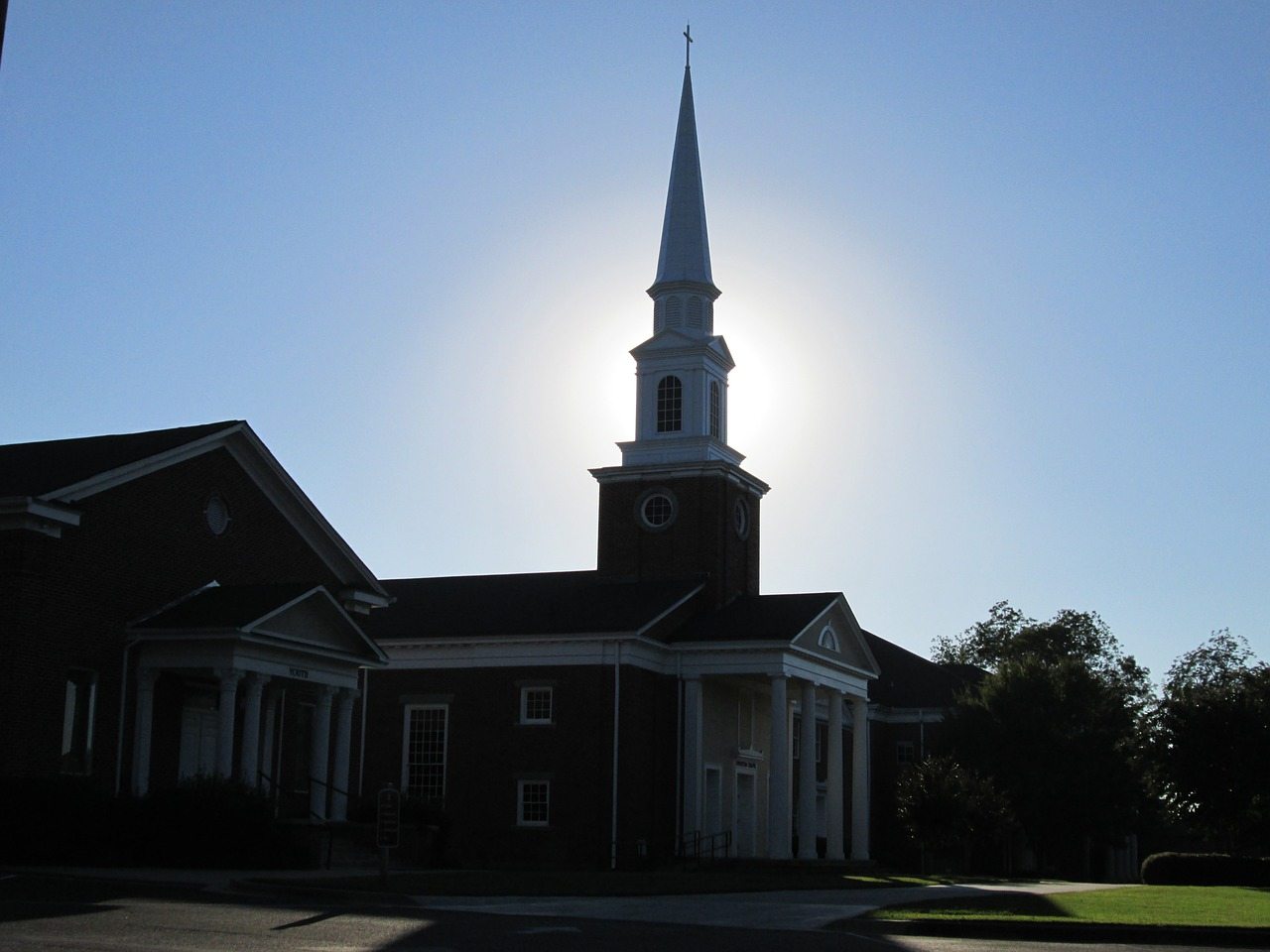 It’s a convenient way to refer to any Christian who isn’t Catholic or Orthodox- but the word “Protestant” is, at best, inadequate. If there are thousands of denominations of Christianity, then there are easily thousands of kinds of “protestantism,” and even different varieties of “protestantism” within each individual congregation.  For Catholics, it’s a catch-all when trying to explain differences on issues like sola scriptura– except that not all “protestants” believe in sola scriptura.  And even protestants who use the word “protestant” tend to mainly use it when they’re talking to Catholics.  So here’s the question:

As a Protestant, how did you feel about the word “Protestant?”

Did you feel like it was an adequate description of what you were?  Did you see it as an outdated term, or even one that you took offense at?  Was it a term that you used?

“As a Protestant preacher’s daughter, I didn’t think the word Protestant was offensive. It was simply what we were, and we perhaps even had a sense of pride that we were Protestants, especially Evangelical Protestants. Odd, really, that I never realized that it signified that we protested against anything, let alone the Catholic Church, although we did. How does one not realize the etymology of the word Protestant when one IS Protestant?”

Personally, I had never heard the term. I didn’t know anything about Church history, so had never even heard of the Protestant Reformation. All I knew was I loved Jesus and was a Christian. Looking back, I wouldn’t even say I was a Protestant because I wasn’t personally protesting anything. I was simply unaware.

“I remember learning for the first time that I was a Protestant. I had just been told that Catholics were Christians even though they had beliefs that were different from ours — and, since I knew we were Christians, that seemed contradictory to me, until my elders explained that we, too, were a particular kind of Christian, Protestants. This explanation completely satisfied me, at least at the time. From the start, then, the word “Protestant” actually had an ecumenical significance for me: It explained how people could believe differently from me but still be Christians. 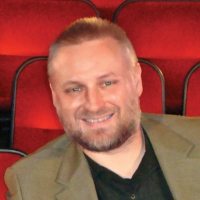 Still, the language of Protestant Reformation clearly wasn’t a big part of my upbringing, even though I was born into a Reformed family. Being Protestant wasn’t something I denied or disowned, as some do, but I identified with the word loosely. Christian identity was much more important than the distinctions between one communion and another — C.S. Lewis’s  Mere Christianity was an important touchstone here — although I did absorb some anti-Catholic *theological* attitudes from my father (who’s now Catholic too, by the way).

In time, my efforts to articulate my own Protestant identity over against the Catholic apologetics I encountered instilled in me a new appreciation for Catholicism, and I began to be uncomfortable with being Protestant, though I never had the visceral reaction to the word that some do. Today, being Catholic is much more important to me than being Protestant ever was — but I remain deeply appreciative of my Protestant upbringing and grateful for it.”

“Although I was Protestant, meaning in my mind that I was not Catholic (Orthodox for me was something strange and mysterious, because although they weren’t Catholic, they also weren’t Protestant which left them in some sort of no-man’s-land in my mind), I didn’t actively refer to myself as a Protestant. I just called myself a Christian or an evangelical Christian to set myself apart from the mainline Protestant denominations which were suspect in my mind. So Protestant for me was a negating identifier. It meant I wasn’t Catholic.”

“I wasn’t protesting anything. I didn’t use it much, though for lack of a better term, I thought of myself as one. I now say I was then a non-Catholic evangelical multi-denominational Christian.”

“I was not in communion with the Catholic Church and not in submission to the pope, the councils, the magisterium and the bishops and I was in the theological traditions flowing out of the Reformation.  So yeah, I was a Protestant.  And that is what all of us had in common.  We didn’t want to be part of the Catholic Church.  We were against it.  Our reasons were myriad as was the intensity of our reaction against it.  Some of us were just disinterested.  Others of us hated it.  So I think it is still a good term and I own up to it.  Ecstatic to be a Catholic now though.  Going on 7 plus years now and still in love, even though I know most of the warts.”

“I honestly never gave the term much thought until I was seriously considering entering the Catholic Church. Then my Catholic friends (including a few priests) would toss it out to harass me. I would answer ‘I’m not a protestant, as I’m not protesting anything. I’m merely a schismatic.’ Even then it didn’t really bother me all that much.”

“Since before the days of my move towards Catholicism as a teenager, I was aware of the disunity of Protestants and a kind of confusion over the Protestant label, which at the time seemed to have as many different definitions as denominations. Over the years, this situation has been exacerbated, not only by continuing denominational splits, but by the outright founding of new denominations, by an ever-increasing mobility of people between denominations and even without denominational roots. The hiding of denominational affiliation by an ever-increasing number of congregations, which adopt names like ‘Centerville Worship Center’ or ‘Family Christian Community,’ is another sign of uneasiness.

The trend among Protestants seems to be to simply call themselves ‘Christians.’ By this they evidently mean to say, ‘Christian but neither Catholic nor Orthodox — nor even Protestant in the traditional sense, since I’m not really loyal to any given denomination but go wherever I feel I’m getting fed…’

Nowadays, as I look at the present state of non-Catholic, non-Orthodox Christianity, I wonder if there is any umbrella term that might be used to describe the multiplicity of beliefs and the disunity of it all. It is certainly no longer Protestant in the original sense. Some have suggested “Evangelical.” That may be the label that sticks.”

How about you- as a non-Catholic Christian, what was your take on the word “Protestant?” Please share in the comments below!