What Now, Lord? St. Joseph as a Model for Clergy Converts to Catholicism 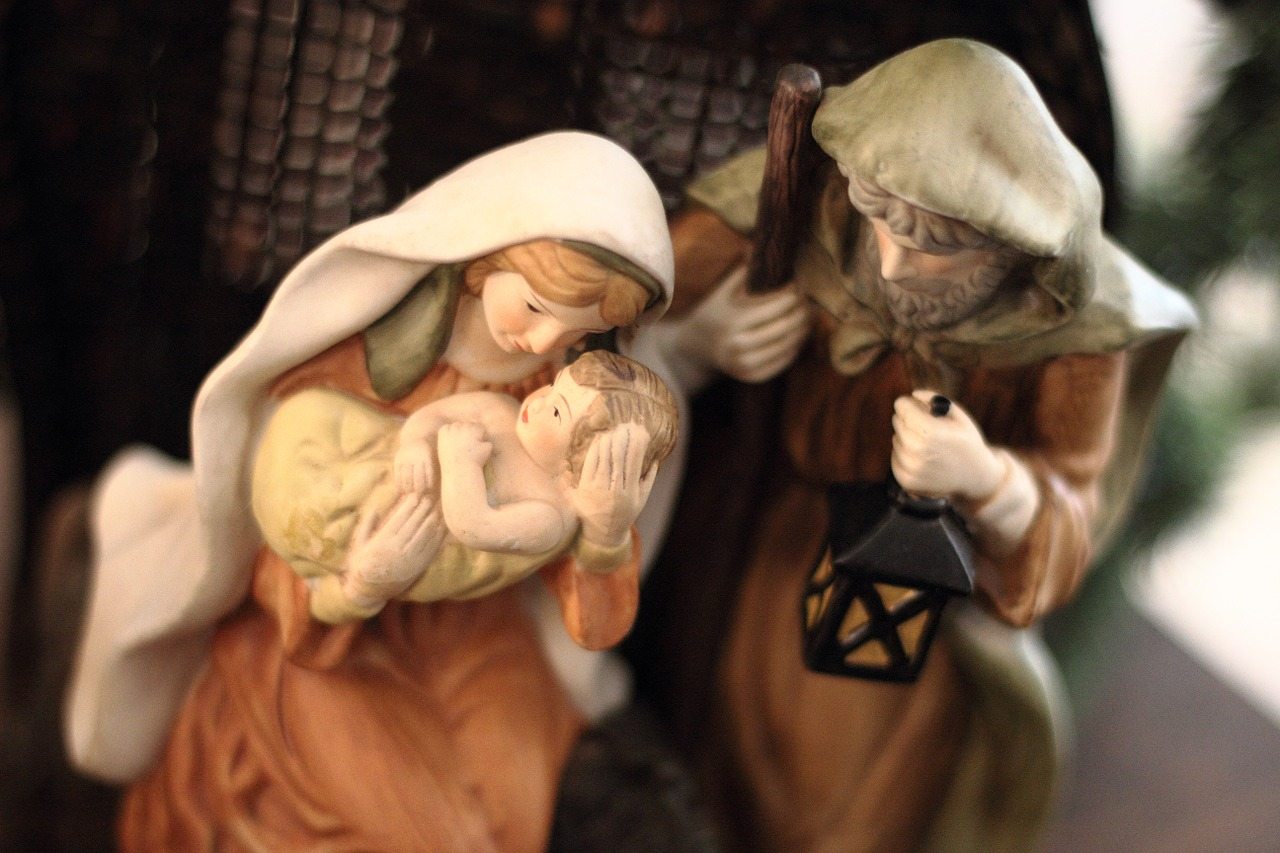 Approximately two thousand years ago, a man betrothed to be married received some information that shattered whatever expectations, plans, and dreams he had for his future. This is not very different from the kind of jarring impact encountered by members of the Coming Home Network upon discovering the fullness of the Catholic faith.

If this man had been a different sort of man, he might have belittled the worries that so many of us expressed when we discovered that we might lose our jobs and vocations. Scripture tells us, however, that this man was a righteous man, so we can be sure that he has great empathy for the uncertainties that confront clergy converts and their families.

The man I’m talking about, of course, is St. Joseph. Consider his situation. We know few of the details, but let’s imagine.

He was betrothed to the woman of his dreams. She was beautiful, pure, and surprisingly holy — compared to the rest of the girls he knew. She seemed to be almost without fault or flaw. And she was his betrothed! What a blessing. What a future!

I picture him being like the young tailor in Fiddler on the Roof who courted and finally won the hand of Tevye’s first daughter. He was planning for their future and had his eyes on a new, modern sewing machine. Did Joseph perhaps envision the enlarged carpentry shop he would need to support his future family?

However, all of this was shattered when he found his betrothed “with child.” Imagine the questions that went through his mind as she stood with distended stomach before him.

We don’t know the order of the events, but should we not presume that Mary had already accepted her marching orders from the angel, and visited her cousin Elizabeth? Now she stood before her beloved several months with child.

We’ve all heard interpretations about what went through Joseph’s mind and eventually motivated his response. Please allow me, if you would, to add another thought to this mix.

In Genesis 3 the First Eve explained to the Lord God what led to her “changed situation.” Though often described as “passing the buck,” Eve merely explained truthfully what happened: “The serpent beguiled me, and I ate.”

What did the Second Eve do? Though movies have interpreted this with theatrical flair, Scripture does not give her explanation. Should we not presume from Matthew’s account that, like the First Eve, she told her beloved exactly what happened? If she believed that “with God nothing will be impossible,” then she could surely trust that how Joseph would respond would also be in God’s hands.

And how did Joseph respond to Mary’s explanation that the child in her womb was “of the Holy Spirit”? How would you or I have responded? Was he disappointed that all of his dreams and plans were shattered? Was he fearful of what his friends and family might think? Was he afraid that this would offend his customers and destroy his business?

Scripture tells us that, “being a just man and unwilling to put her to shame, [he] resolved to divorce her quietly.”  Again, many explanations abound for why he would do this — it would prevent Mary from being stoned, or even allow her to marry “the true father.” Again, please allow me to add another thought. It’s probably safe to assume that at first Joseph, being a just man and believing Mary at her word, didn’t know what to do. The Angel who had startled Mary with what would happen to her had not included instructions for Joseph. If the child to be born was not of his seed, but of the very seed of God Almighty, what would you have done?

We could also presume from what is written that Joseph had only her welfare and the larger plans of God in mind, and wanted in his righteousness to be obedient. Is it not also possible, therefore, Joseph, without instruction to the contrary, resolved what he did because he felt that he was far too unworthy to remain betrothed to the woman God had chosen to be the mother of the Messiah?

Joseph was much in the same boat as Abraham — large dreams, but faced with a difficult decision. Kneeling over his only son with the knife poised, he was willing to do whatever God commanded — even if it seemed so pointless.

In the case of Joseph, with only Mary’s information and no instruction, he made the best decision he could.

Then the angel appeared confirming Mary’s story, and giving Joseph his marching orders. Scripture tells us that Joseph “did as the angel of the Lord commanded.”

Joseph is a wonderful model to emulate, as well as a powerful intercessor upon whom we can rely. But I encourage you who are on the journey — whose dreams, plans, vocations, and self-understanding have been shattered by discovering the fullness of the Catholic faith — to take heed of and comfort from the experiences of this righteous man of God.

Is it not significant that the Angel did not give Joseph his instructions for the future until after he had resolved how he would respond to the truth of God’s plan?

All of us in the Coming Home Network can vouch for the constant and more-than-generous care our Lord has given us after we followed through on our resolutions. Yes, for some this has involved hardships, like those faced by Joseph — flights into Egypt and then to Nazareth, no place to stay, less than ideal living situations, dependence upon gifts for sustenance, and even taking a back seat to the more visible purposes of God. But God is so good. What He has for you is always the best, and the Coming Home Network is just one of the many ways He can help you on your journey.

As this year comes to a close, I ask that you consider joining the Coming Home Network and including us in your year-end giving. Together, with Joseph and Mary as models, we will do all we can to help those who are following their own fiat in obedience to God.