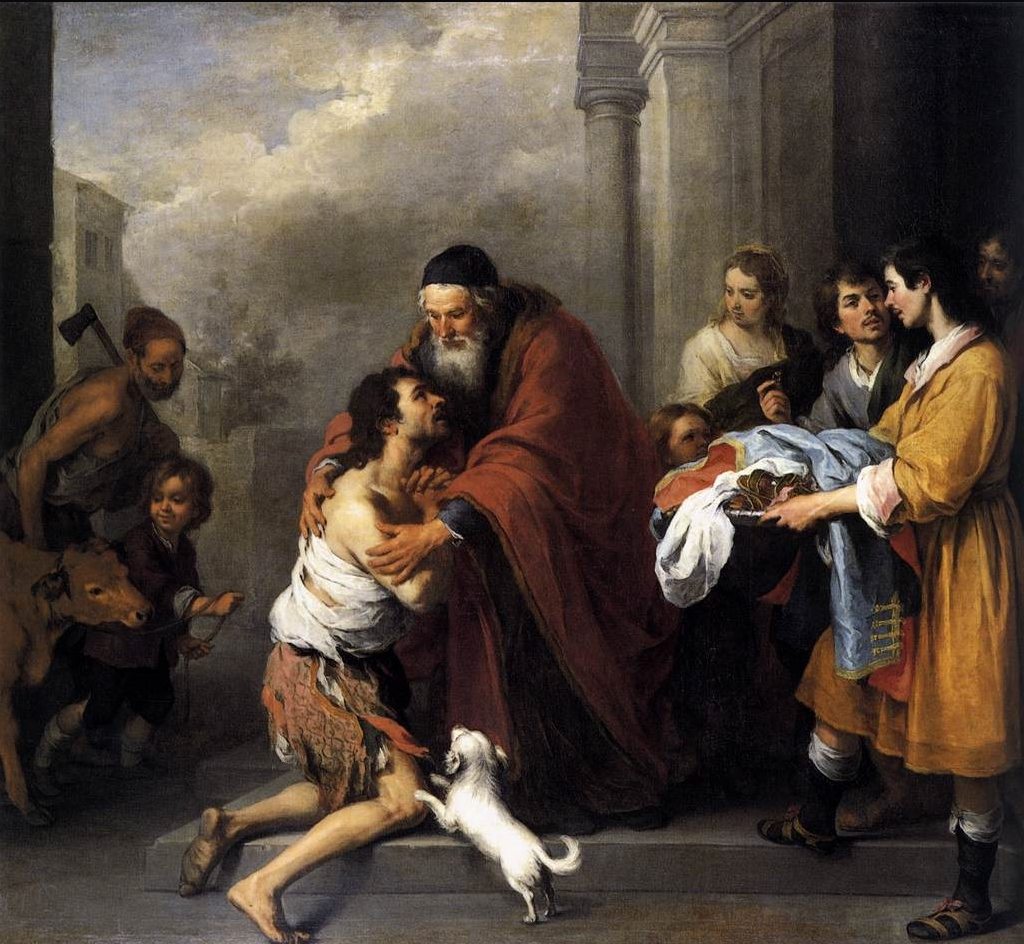 Nearly two and a half decades after the Coming Home Network International’s founding, the apostolate, created to support converts to the Catholic faith, is approaching the end of 2016 with its largest number of new members in any year since it started keeping records in 1993.

Of these more than 5000 new members, 195 are those whom the CHNetwork refers to internally as “primaries”: “anyone who is sacrificing their vocation and/or occupation to become Catholic,” according to Jim Anderson, CHNetwork’s longtime Manager of Clergy and Ministerial Members.  “This would include non-Catholic clergy, seminary professors, seminarians, missionaries, lay ministers, and even spouses of clergy.”  These primaries contact the CHNetwork for encouragement, fellowship, and practical advice, which often comes from existing members of the CHNetwork with similar ministerial backgrounds.

Also included in the influx of new members are laypersons seeking to enter the Catholic Church, and members who are already Catholic, but have experienced a reversion to their faith and want to assist those seeking greater union with Jesus Christ through His Church.  A recently revamped website, new social media strategies, and more robust member engagement through staff and volunteers have been implemented to handle the increase in inquiries.

“Protestants and other non-Catholics on the journey to Catholicism need to meet Catholics who themselves are faithful Christians, as well as other converts who know the difficulty of the journey into the Church and beyond.  They also need to successfully land after conversion in a local parish, with a pastor, and real-world contacts,” said Director JonMarc Grodi.  “Handling these large numbers is a wonderful challenge, because ours is a very personalist mission.  We work to understand each individual person’s journey and needs, and then help them accordingly.”

For Founder and President Marcus Grodi, hosting The Journey Home program on EWTN has been a great complement to the rest of the CHNetwork’s mission.  “The personal touch of my guests telling their stories has been like the ripple effect from a stone thrown into a pond.  A day doesn’t go by when we don’t receive grateful calls, emails, tweets, and texts from viewers and listeners.  Many of our new members first discover the vast resources of our apostolate through watching The Journey Home.”

As to what those former Protestant clergy are doing in the Church now that they’ve become Catholic? “(They’re serving) in every imaginable way — as bishops, priests, deacons, and religious, but mostly as active, faithful laity,” says Marcus.  “I think, however, that the main reason God is drawing people to the fulness of truth is for the sake of their own spiritual growth, and the graces of the sacraments.”  And as many of those converts to Catholicism have shared, that’s where the most rewarding part of the journey really begins.

For more information about how you can support the work of The Coming Home Network International, visit chnetwork.org/partners.