Where Do You See the Most Progress Being Made toward Christian Unity? What Areas Need Improvement? CHNetwork Community Question 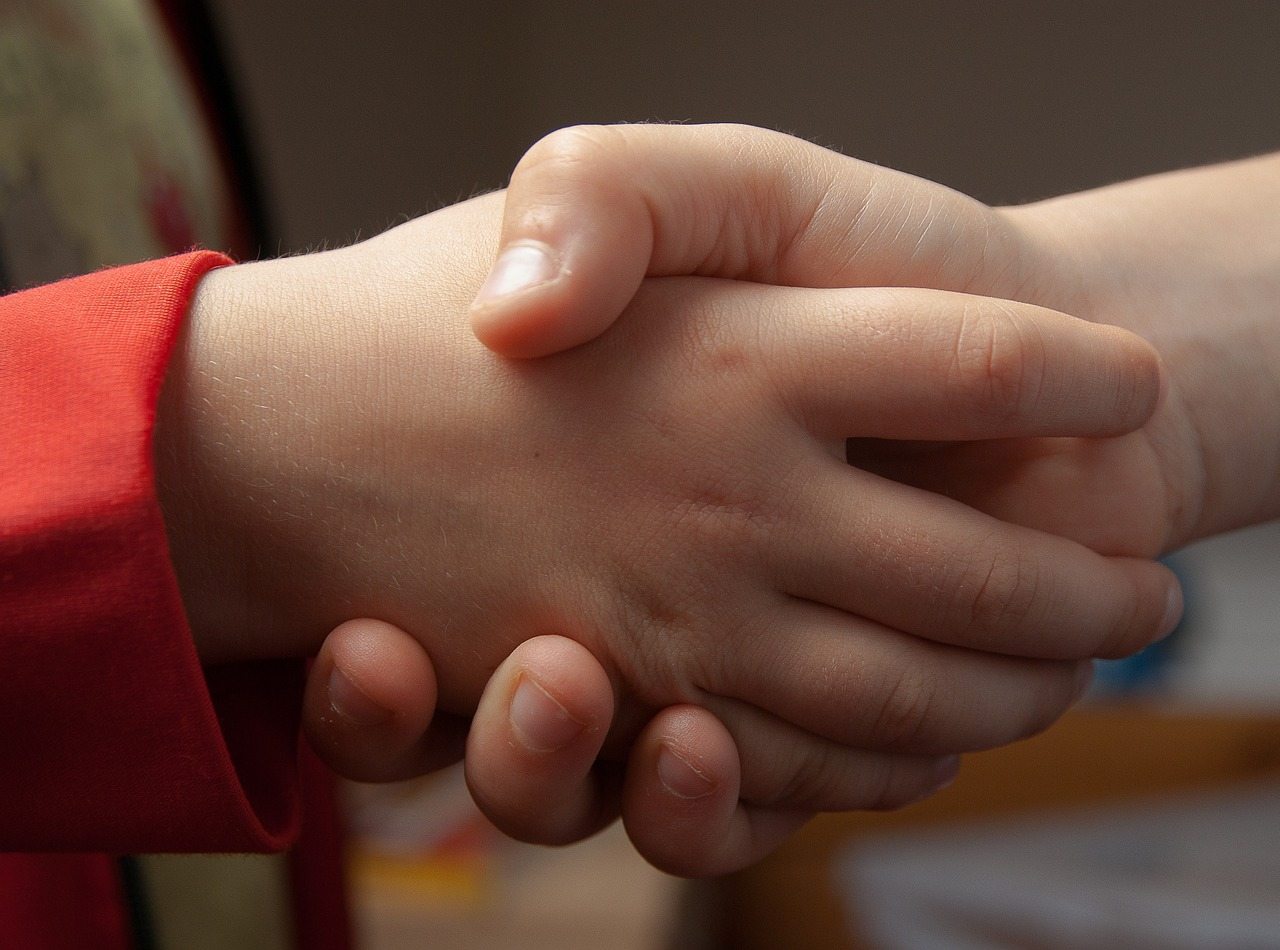 In a world saturated with division, conflict, and argument, Christian unity is as important as ever.  500 years removed from the Reformation, it would appear that in some ways, Christians are more unified than they’ve ever been, and on some questions, the gulf of disagreement seems to be widening.  This week, we’re posing the following questions to our members and readers:

In what areas do you see the strongest growth in unity among Christians?  Conversely, what are the areas where we have the most work to do?

“I am very encouraged by the progress that pro-life organizations are making when Catholics and Evangelical Protestants join forces. There are groups out there working together to close abortion clinics, educate mothers, and even convert people out of the abortion industry. Any time Christians can work together across confessional boundaries to support the culture of life and protect the vulnerable, then we are actively working toward fulfilling Jesus’ prayer that we might all be one.”

Dr. Jim Papandrea, author of “Handed Down: The Catholic Faith of the Early Christians”

“I see the most fruitful areas of growth toward Christian unity in the Southern Bible belt, especially through teachings on the OT tabernacle. Evangelicals know the tabernacle pretty well; once you connect its worship and practice to “weird” Catholic worship and practices (institutional priesthood, actual sacrifice, liturgical year, purgatory, Magisterium, liturgical prayer, Mary), and both of those to heavenly worship, evangelicals often realize the truth of Catholicism as the faithful guardian of the Deposit of Faith.”

“As more protestants convert through ministries such as CHNetwork, it opens up many, many conversations with family and friends allowing people to dialogue, hopefully in a civilized manner, about theology and doctrine. The prayer of Our Lord that we may all be one was one of the greatest influences on my reversion back to the Church.”

“I think the most fruitful areas of growth are around issues of marriage and family. I meet more and more non-Catholics who express their appreciation for the Church’s clear, uncompromising stand on the nature and dignity of marriage and the centrality of the family as the domestic church.”
Thomas Smith, gen215.org

I am encouraged by, for example, the recent successful statements on points of agreement between evangelical Lutherans and the Catholic Church. This is especially true about the Eucharist. That said, however, a major challenge, that may seem insurmountable outside Lutheran pastors converting, is ordination.

Have some thoughts on the topic of Christian unity?  Please share- whether you’ve had personal experience with fruitful dialogue in the pro-life movement, reverence for scripture, justification or other arenas- as well as where you’ve felt the most frustrated when trying to find common ground with fellow Christians.  Keep checking back for more updates to this post- we look forward to hearing your responses!