CHNetwork Community Responds: What Was Your General Understanding of Church History? 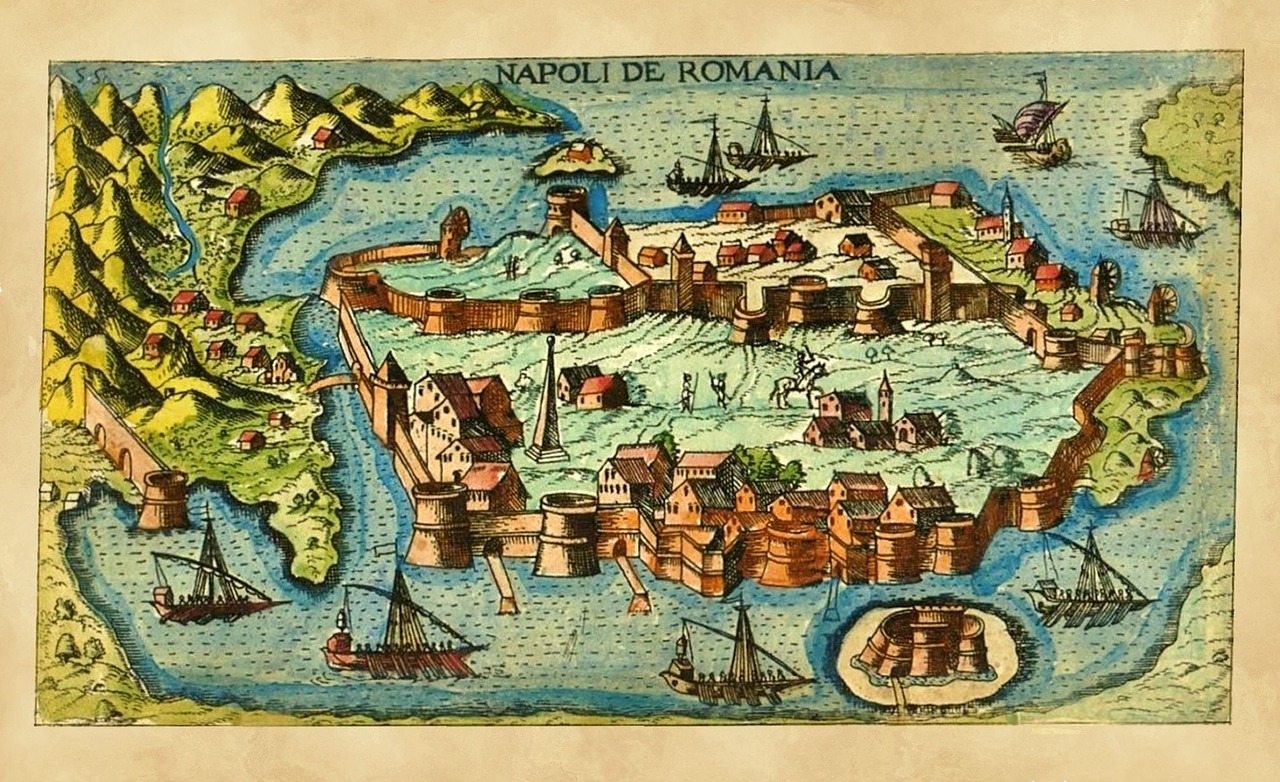 For our latest CHNetwork Community question, we continued to solicit your ideas regarding the Church before you became Catholic.  This week, we specifically wanted to know what you thought happened in Church history between the events of the Book of Acts and the Reformation.  Some of you had given little to no thought of it; others had some ideas, but not clear ones.  Still others of you were strongly suspicious of what you considered to be a perverted form of Christianity during that time period.  A common thread among your responses was that once you dove deep into history, you discovered that historical Christianity was Catholic Christianity.  A sampling of what you shared:

“Calvinist church history basically went Jesus-Paul-Augustine-Calvin, and everything and anything in between was downplayed or ignored.  I had only a very general and imperfect understanding of Church history.  I was aware that there were some good Church fathers around AD300-AD400, but after that the Middle Ages started, and that was all a dark period of confusion when the Gospel was obscured until Luther and Calvin came on the scene a thousand years later.”

“As a Catholic-minded Anglican — or what I and my peers thought was Catholic-minded — I thought the Church had kept growing and developing through history. We made ‘the Fathers’ our authority for reading Scripture, without any idea how problematic that was. We saw the Reformation as an understandable over-reaction to the Church’s having gone so far astray in the late Middle Ages.”

“I actually never gave it any thought. In my limited knowledge, I didn’t even know what the Reformation was. Learning about that period of time without any pre-conceived notions helped me gain an objective view and conclude that the early Church was Catholic.”

“I caught a hint of Christian history when I was around six to eight years old by listening to an elderly German lady in my Methodist congregation. She had studied in a seminary and would often speak of the Fathers of the Church and medieval Christianity.

When I was 12, the pastor had me studying doctrine, sacraments, history and other subjects in preparation for ‘joining the church.’ (In those days, Methodists did not count children of members as members, so the child would have to make a decision on his own once he was old enough.) I noticed a number of strange assertions in those books. Among them, the history book simply ignored everything between the end of the Acts of the Apostles and the beginning of the Reformation. That period was summed up in a single, short paragraph which stated, without antecedent, that ‘the Catholic Church became corrupt,’ forcing the beginning of the Reformation movement.

The book referred to the Catholic Church only here and told me nothing about what had happened, or when, to make it corrupt. Nor did it tell me anything that had happened with Christianity between Biblical times and the Reformation. I initially saw this as a cover-up and took to the public library to fill in the blanks. That’s where I discovered the ‘hidden’ part of Christian history — or as I called it, ‘the fifteen hundred year gap.’ I was fascinated by medieval Christianity, which seemed to be the religion’s full flowering, as compared to the more ‘paganized’ renaissance period, when the Reformation came about. This seemed to expose the Reformers as myopic, mistaking a laxness in their own day for a millennium-long corruption.”

“I came from the Church of Christ, where it was drilled into my head that THEY are the original True Church. The problem was, I could never find any evidence of its history much before the late 1600’s. When I got interested in the Catholic Church and went through RCIA I learned the history of the church ALL THE WAY BACK TO ST PETER AS THE FIRST POPE! I was immediately hooked and started studying Church history even after I finished RCIA and became Catholic. I have dug up so much information that has CONVINCED me beyond a shadow of a doubt that the Catholic Church is the one true, original Church.”

“For me, Christian history between the book of Acts and the Reformation was this largely nameless, faceless blob. I knew that Constantine had made the faith legal and had heard the names Arius, Leo, Augustine, and Aquinas; but I was completely ignorant of the details or the hundreds upon hundreds of heroes in a clear line of apostolic succession. (Adding to this tragedy was the fact that I had attended Catholic schools from kindergarten through 12th grade.)”

Shane Kapler, author of “The Letter to the Hebrews and the 7 Core Beliefs of Catholics”

“I came from a really secular background and only cared about American politics and history prior to my conversion; I knew people were martyred for their faith early on and that St. Francis existed, but I viewed popes, bishops, and kings and queens in the same class — just ruling people who made a difference in history. I had a vague sense that anything prior to the American Revolution consisted of the ‘Dark Ages’ and was just thankful that I hadn’t been born ‘back then.’ Experiencing my reversion to the Catholic Faith during my undergraduate degree in history opened my eyes to the fullness of history and the continuity from which my Catholic faith was passed down.”

“I actually thought very little about Church history, particularly the era you describe. My rather vague impression was that the Church became less and less a reflection of the picture of the Church in Acts, and that with Constantine the Christian faith largely lost its original missional identity. It took Martin Luther and the reformers to recover it.”

“I think that my general impression was that the Church during that period made progress in some areas, such as getting the canon (of Scripture) defined, formulating a doctrine concerning the Holy Trinity, overturning or reforming many pagan practices such as gladiatorial contests, infant exposure, and things like that. I thought the Church did great good in establishing monasteries which both preserved ancient learning and provided much of whatever social infrastructure was available, especially to the poor. On the downside, I thought the Church gradually fell victim to ‘accretions’ such as veneration of relics, indulgences, a view of Mary that was too elevated, and the papacy, especially as regards the pope’s temporal authority.”

As you can see, our members and readers have had quite a range of experiences regarding their view of Church history during the millennium or so preceding the Reformation.  What about you?  What were your impressions of Christianity, and Christian life, during that period of time?  Please share in the comments below!

Also, if you’d like to learn more about Church history from some top Catholic historians, be sure to check out our Deep in History YouTube Channel, where we have hours of FREE talks available to watch and share.  And please consider joining the CHNetwork Community Forum, where we talk about these and many other important topics of interest to those wanting to know more about the Catholic faith!