CHNetwork Community Responds: Did You Fast Before Becoming Catholic? 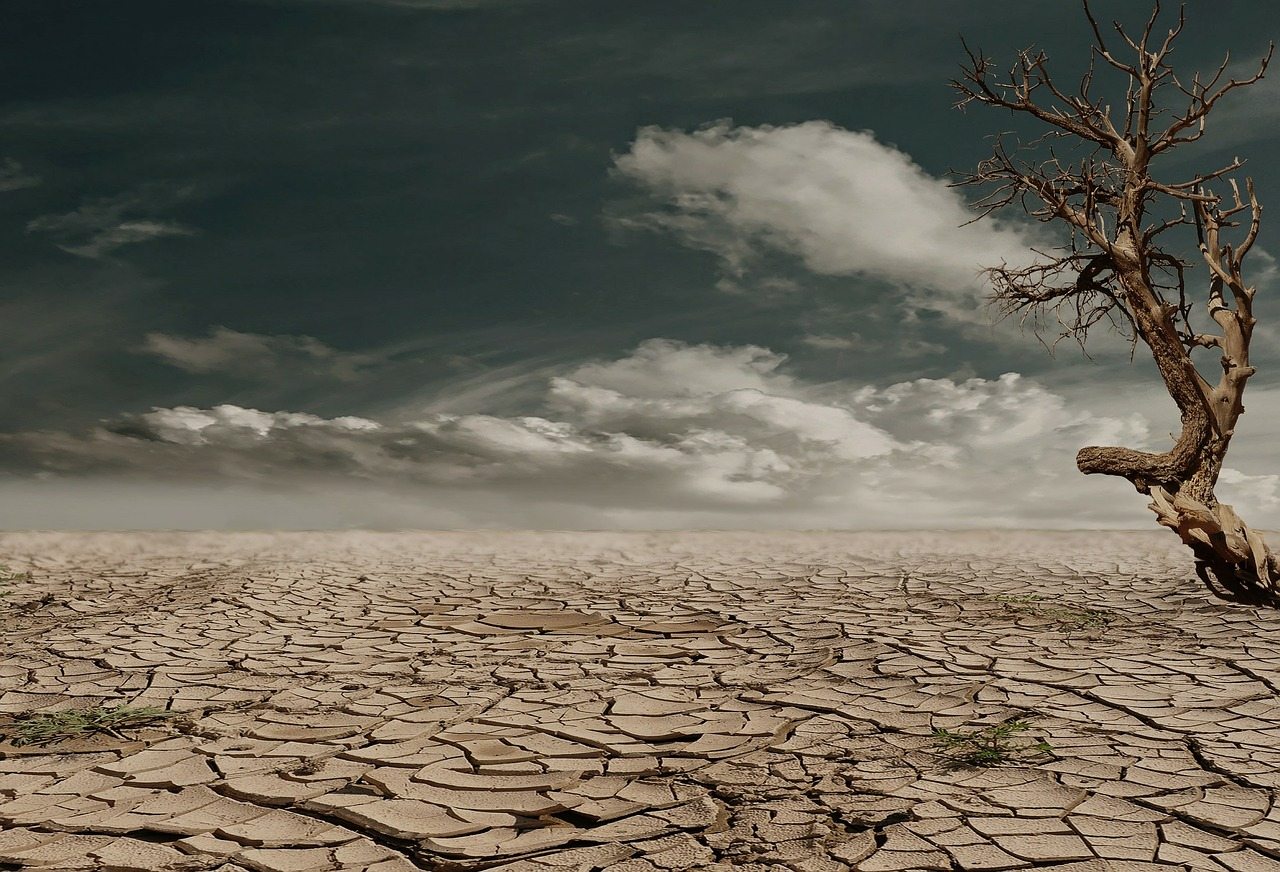 For this week’s CHNetwork Community Question, we asked our members about fasting- before becoming Catholic, was it a prominent part of your spiritual life?  Was it talked about from pulpits, or discussed in the books you read?  Outside of its mentions in Scripture, what did you know about it?  Here’s what some of them had to say:

“I occasionally fasted as a Protestant -and by occasionally I mean maybe a handful of times over 45 years. Most often, it was in response to a serious need for direction from God or an answer to prayer. I read Arthur Wallis’s book ‘God’s Chosen Fast’ when I was young but don’t recall ever hearing any teaching on fasting from the pulpit. My Protestant background was Calvinist and then Evangelical non-denominational. I never had any concept of fasting as penance or mortification.”

“Not really. The Richard Foster book Celebration of Discipline became popular in the 80’s. It talked about the value of the “spiritual disciplines” and had chapters devoted to prayer, meditation, silence, solitude, fasting… I read it a couple times and began working on trying to incorporate some of these into my life. What struck me the most about the book was that it was almost completely borrowing from Catholic spiritual theology and tradition. Foster quoted constantly from St John of the Cross, St Teresa of Avila, St This, St That. The main effect of the book was to move me toward Catholicism.”

“I come from a Canadian Anglican background.  Most Anglicans know something of fasting from the Gospel readings and, if they’ve read them, from the rubrics of the Prayerbook.  Despite their prominence in the Anglican tradition, however, the practices of fasting and abstinence have all but died out.  I knew a handful of Anglo-Catholics that observed the eucharistic fast (from midnight) and certain other disciplines, but it was always a personal choice and one that was treated with some measure of secrecy, on account of its seeming rather extreme to the majority of Anglicans.”

“I first converted from atheist to Protestant, and it was several years before I realized I had to become Catholic.  During that Protestant time, neither fasting nor suffering nor sanctification were mentioned by any of my Protestant friends or any of the Protestant authors I was reading.  But I knew I had to try to give up certain life-long habitual sins.  Nobody told me I had to.  It must have been my conscience alone, and God speaking through it.  So the “fasting” that I practiced in those days was the struggle to abstain from sin.  Only later, as a Catholic, did I begin to understand that this is “mortification” and that it’s part of the Way of the Cross that includes suffering, fasting and the self-denial that God uses to make us, gradually, more holy.”

Has your perspective on fasting evolved over the years?  If so, what did you read, or what insights did you gain along the way, that caused you to make it more a part of your spiritual disciplines?  Please share in the comments below, or join the conversation in our CHNetwork Community Forum!

And if you haven’t yet, we encourage you to sign up for the CHNetwork Weekly Roundup, which we send out via email every Friday.  It’s a digest of all the new material that’s been put out by the Coming Home Network over the past few days, as well as links to stories and articles of interest to those wanting to learn more about the Catholic faith.  It’s free to sign up- just click here to get started!