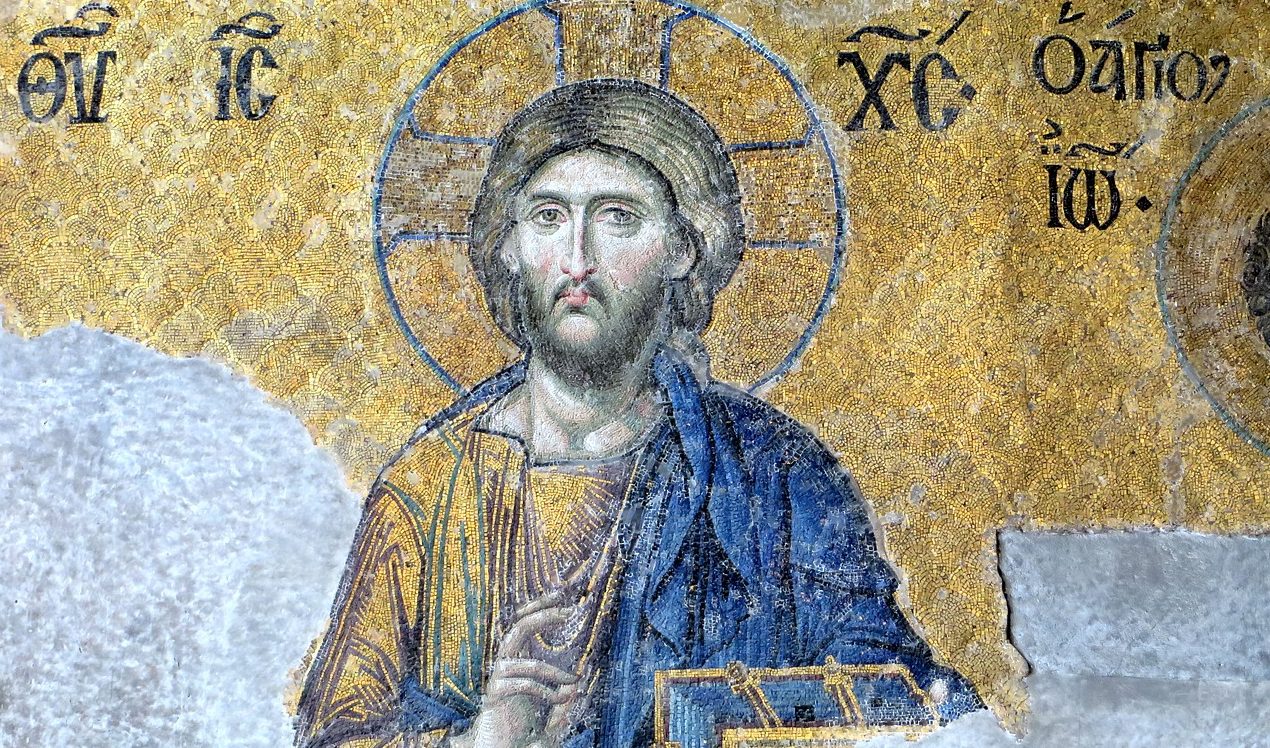 This week, we asked our members and readers to answer the following question:

Before seriously studying Catholicism, did you consider Catholics to be Christians?

“Absolutely 100%. Anybody who takes the Bible as scripture and believes in Jesus, fully God and fully human, crucified for our sins and resurrected into Heaven, is a Christian. What baffled me is that Catholics don’t seem to identify as Christians, but rather drop that and just say ‘I’m Catholic.’ I wanted to include them under the ‘big tent’ but they seemed to want to be excluded.”

“Yes. I would have said that there are many, many ‘nominal’ Catholics who are probably not ‘true Christians.’ And this is something I would say about Baptists, Presbyterians, Anglicans — any group. But I believed there were probably far more nominal Catholics than, say, nominal Baptists, because so many are born and baptized into Catholicism and would refer to themselves as ‘Catholics’ even if they had no real belief in Christ. But I would not have categorically said Catholics aren’t Christians. I new many from involvement in the Pro-Life movement. I also spoke with many at a Benedictine monastery I visited and I KNEW these were as Christian as any evangelical Protestant I knew.”

“My answer to that was that the institution of the Catholic Church was seriously flawed, but among her people were certainly those that loved the Lord dearly and did their best to follow Him. There were also those who just showed up because that’s what you do, and I had serious doubts about their being Christian.”

“I never doubted that Catholics were Christians, so it is a bit dismaying since my conversion to find that so many people now doubt my Christianity. Never experienced that before- especially in online forums (my friends and family know better, I hope).  So many say ‘you need to accept Jesus and get saved…’  I accepted Jesus 46 years ago and am pretty sure I didn’t reject Him when I became a Catholic.”

“I’m not really sure what I thought about Catholics, to be honest.  At one time I’m sure I questioned whether they were even Christian, but that was when the church I was attending was very fundamentalist and preached about the Catholic church being the ‘whore of Babylon.’  Eventually there was this sense that Catholics were wrong, but some were probably still ‘saved.’

I was pretty suspect of Catholics until I met one at my job and she was more moral and faithful to Godly principals than I had expected.  I actually came to respect her and her faith and eventually became open to a more ecumencial view of Catholics.”

“I thought that only some Catholics were Christians, but not the majority. This stems from my own Evangelical background that believes that individuals need to encounter Jesus and have a ‘turning-point’ of conversion in order to be Christian. I also find that Evangelicals are usually looking for certain buzz words like ‘being born-again’ or ‘being saved,’ in order to accept another individual’s testimony. I assumed that these Catholic Christians would eventually leave the Church as they matured in their faith. As for the majority of Catholics, I assumed they were non-Christians going through the motions of ritual without any personal transformation. I didn’t understand the power of Baptism or the sacraments.”

What were your own thoughts as to whether or not Catholics were Christians?  How did those assumptions develop over time?  Please share in the comments, and be sure to check out other great discussions in the CHNetwork Community Forum!