Making Mary Less Scary: Five Titles for the Mother of Jesus that Protestants Can Safely Use 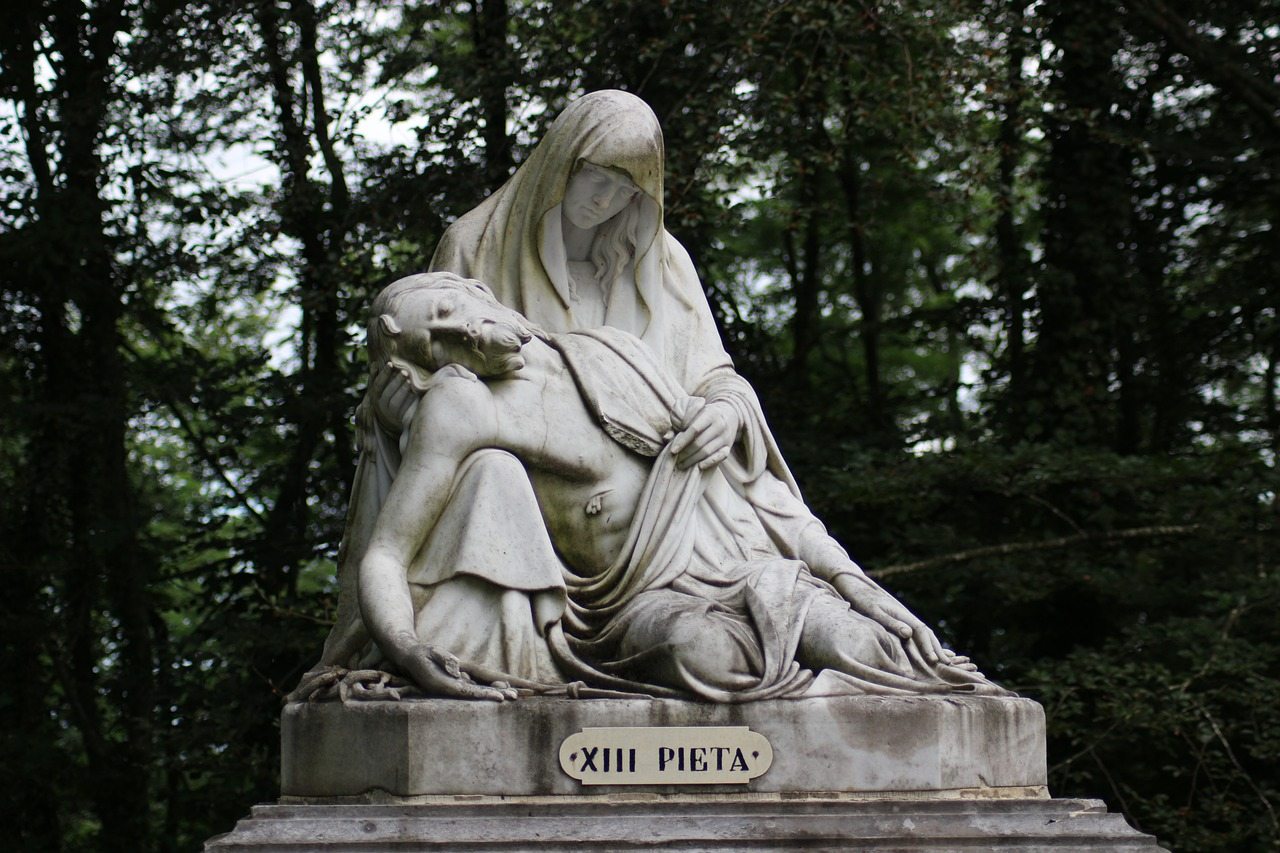 Despite all the articles, radio shows, and late night online debates that have been spent on the topic, there remain Christians who believe the Catholic perspective on the Virgin Mary to be idolatrous. Given some of the elaborate names by which she’s been called over the centuries, it’s easy to see why those misunderstandings continue to persist.

To help dispel some of the confusion regarding what Catholics believe about Mary, here are five devotional titles Catholics use for her that non-Catholic Christians can ‘safely’ use without having to affirm any of the dogmas about her that some outside the Catholic Church find problematic or scary:

Jesus, the second person of the Trinity, came down from Heaven, and the gate through which He came was the womb of Mary. He chose to go through something physical when He took on flesh; her physical body was the medium He chose.  A gate is not more important than what goes through it, or what it guards. To speak of Mary as the Gate of Heaven says more about the One who came to earth from heaven through her than it says about her.

“Mary is the Gate through which Christ entered this world!” -St. Ambrose

Ark of the Covenant

Some concepts get confused because they are taken too literally. In the case of Mary’s recognition as the Seat of Wisdom, it gets confused because it’s not taken literally enough. In local government, for instance, a “county seat” means an administrative center, where a courthouse containing a repository of official archives are stored.  It is the source and center of civic life.  But even that idea comes from a more literal interpretation of the word “seat,” denoting the place where the administrator of the local government officially “sits.”

In the case of Mary, the icon of her as Seat of Wisdom features — guess what — the child Jesus on her lap. Jesus Christ is the true personification of Wisdom, who as a child sat on his mother’s knee just as any child might. Again, the “seat” in this case receives her importance from the One who is seated upon her.

This is one of the earliest Christian ways of describing Mary. In fact, it has its origins with St. Irenaeus of Lyons, who in the 2nd century wrote that “the knot of Eve’s disobedience was loosed by the obedience of Mary.” (Against Heresies) The essence of this title has to do with submission to God’s will. Eve disobeyed God, and sin entered human history; Mary obeyed God, and He who would vanquish sin entered human history. God didn’t need Mary’s “yes” to defeat sin, but He asked for it anyway. He chose to involve her free will in his plan of salvation. Because of this, she serves as a model for all of us who know just what a tangled mess our lives become when we choose to disobey God.

Maybe you’ve heard another title for Mary that Catholics or Orthodox Christians use, and have wondered where it came from and why. If so, please share with us in the comments, and we’ll try to make sense of it for you!

To our Catholic readers: can you think of any other traditional devotional titles that non-Catholic Christians can ‘safely’ use for Mary, so that she can be more widely appreciated for her role in salvation history?  If so, please share them in the comments as well!