CHNetwork Community Responds: How Long Did You Wait to Become Catholic? 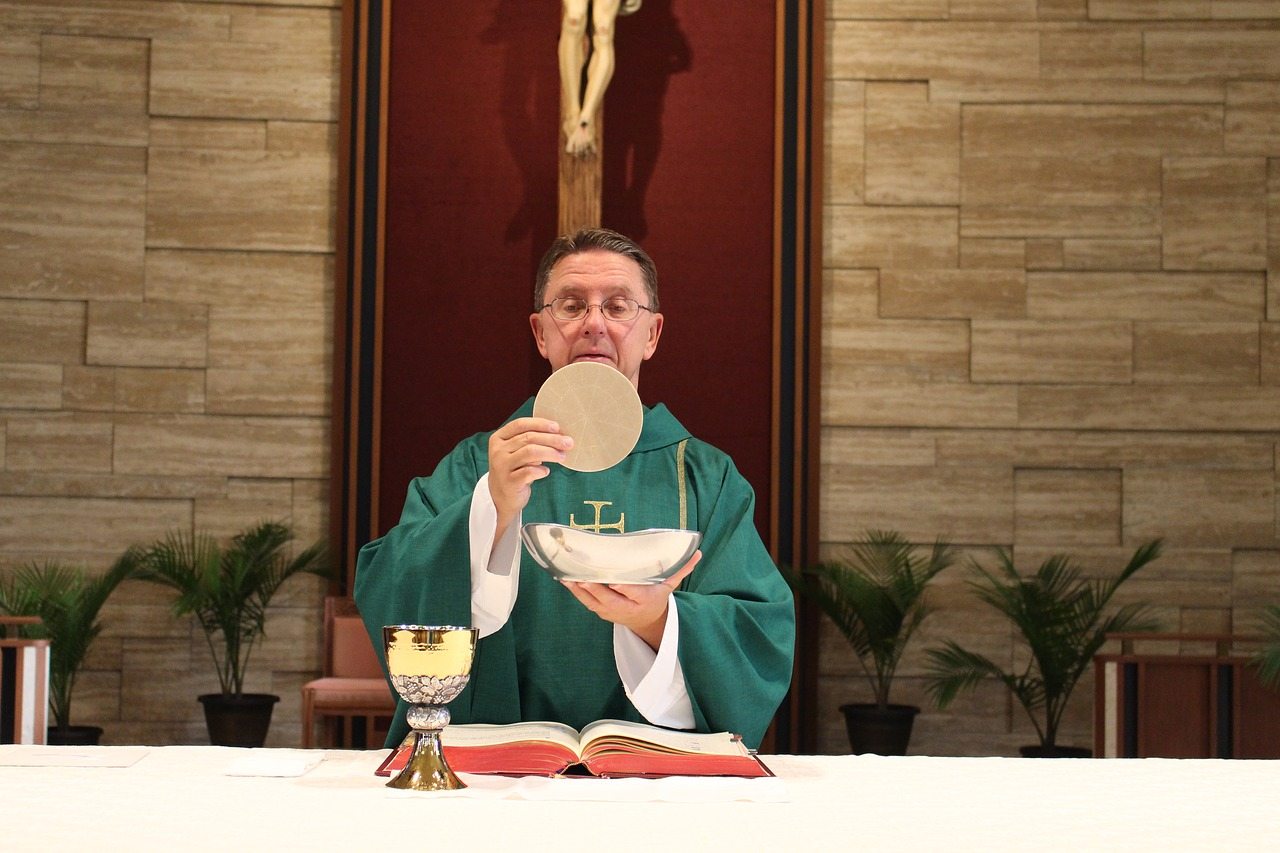 We got dozens of replies to this week’s question, which was as follows:

Once you started considering Catholicism, how long before you were finally received into the Catholic Church?

Since our members come from all sorts of backgrounds, we got quite the range of responses- from decades, all the way to those who are preparing to come into the Church this Easter.  Some examples:

“I contemplated leaving the Church of the Nazarene, and then the process was made easier for me when my assignment at the Church Headquarters was reassigned to the Publishing House.  I resigned, we moved, and then prayerfully considered things.  We were offered the pastorate of a small church in the area we moved to.  But when I declined that offer, and soon after found that I had been one year as a minister that was “unassigned”, I turned in my ordination credentials.  We then started attending a Catholic church, and it was about 2 1/2 years later that I came back as a revert to the Church.  So, about 3 1/2 years for me (and 6 1/2 for my wife, who attended RCIA and was received into the Church three years after I returned).”

“For me it was only seven months. I’d been an evangelical protestant for 30 years, but was always mysteriously aware it might not be the complete truth. So, I recognized almost immediately what I was searching for after reading my first Catholic apologetic book.  After that I studied everything I could find at the time (1965-66) before taking the plunge on Easter of ’66 – I’ve never looked back. God is so good!”

“It took me about 23 years to settle on and come into the Catholic Church.  The Lord revealed to me about 1987 that I needed to find a church with physical worship, liturgy, a rich prayer tradition and bishops.  Being an evangelical Protestant, the Catholic Church was the last place I looked.  It took me 10 years before I began to look at it and then 13 years to become convinced, make the break, go though RCIA and enter the Church in 2010.”

“Just under a year of actual study, 5 months prior to RCIA and seven months as a candidate. This was at age 62, after 45 years as an Evangelical Protestant. It started after a trip to Rome which got me interested in church history, and I started reading the Fathers for the first time. I also read several apologetic books and conversion stories. Most influential, after the Fathers, were Crossing the Tiber and The Protestant’s Dilemma. I was received into the church this past Easter.”

“I started the journey in January and will be confirmed in October of this year – about 9 months.  A summer RCIA class sped up the process.”

“Six months for me. I actually came in late into RCIA, but they gave me some latitude since they had already covered basic Christianity like the Trinity and the inerrancy of the Scriptures.”

“I first became interested in the Catholic Church in high school about 1972. I became seriously interested into converting 40 years later, around 2012. I am currently attending RCIA, looking forward to coming into communion with the Church Easter 2017.”

“I was introduced to the Catholic Church when I was 10 years old, and my friends were all Catholic. My brother married a good Italian Catholic girl 10 years later, and it has taken me 55 years to get to RCIA. I started last year, and will have to continue this year, and hopefully will come into full communion by Easter 2017. A long and interesting journey helped along by Coming Home Network. Thank you!”

Please share your own stories in the comments below- and be sure to check out The Coming Home Network’s brand new RCIA landing page!