CHNetwork Community Responds: Was the Crucifix an Obstacle for You? 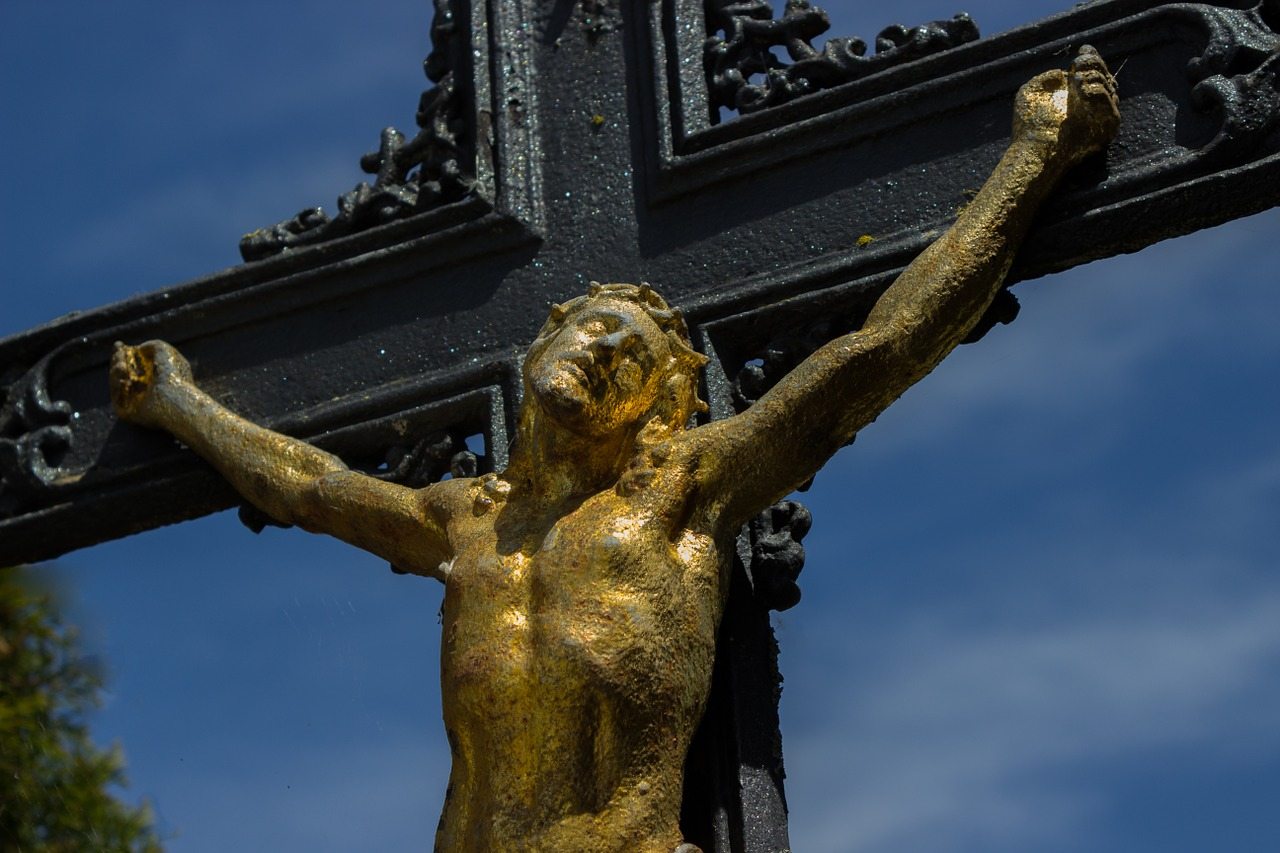 The Catholic Church, and most Christians, reverence the cross; the implement of death meant to shame Jesus, but which instead has become the symbol of our Lord’s victory over death.  Many protestant Christians prefer to display a bare cross, and question Catholics’ frequent display of a crucified Jesus.  We asked our members who come from non-Catholic Christian backgrounds whether or not the portrayal of Jesus’ body on crucifixes was a stumbling block for them.

What we learned from those who responded is that the issue of Christ on the crucifix is perhaps not as big of a deal to Christians outside the Catholic Church as it may have been a few decades ago.  Here’s what our members had to say:

“I don’t remember ever having a problem with crucifixes. I might have commented to a Catholic in my days as an anti-Catholic evangelical Christian about the whole, “he has risen and is no longer on the cross,” but it would have been out of talking the party line more than I having an actual problem with it.”

“‘For I resolved to know nothing while I was with you except Jesus Christ and him crucified.’ ~ 1 Cor. 2:2

Was St. Paul, writing under the inspiration of the Holy Spirit, casting doubt on the resurrection, or diminishing its importance, by not saying instead ‘and him risen’? Nah. I don’t think so.”

“I loved crucifixes!  Plain empty crosses never did anything for me.  Crucifixes reminded me of what my sin cost Jesus and how much he loved me.  Charles Wesley said it well: ‘Died he for me who caused his pain?  For me, who him to death pursued?  Amazing love!  How can it be that thou my God shouldst die for me!'”

“As a non-Catholic Christian, I too thought it was pointless to have Jesus on the cross since he is risen, but when I walked into a (Catholic) Church and looked up at the crucifix hanging over the altar, I was overwhelmed and thought, ‘You can’t get to the resurrection without the cross.’ I have since that day very much appreciated the crucifix. It helps me remember, if I want the ressurection, I need to take up my cross daily.”

What are your thoughts on the display of crucifixes versus the display of bare crosses, and have they changed over time?  Please share in the comments below, and check out our Community Forum for more great conversations!