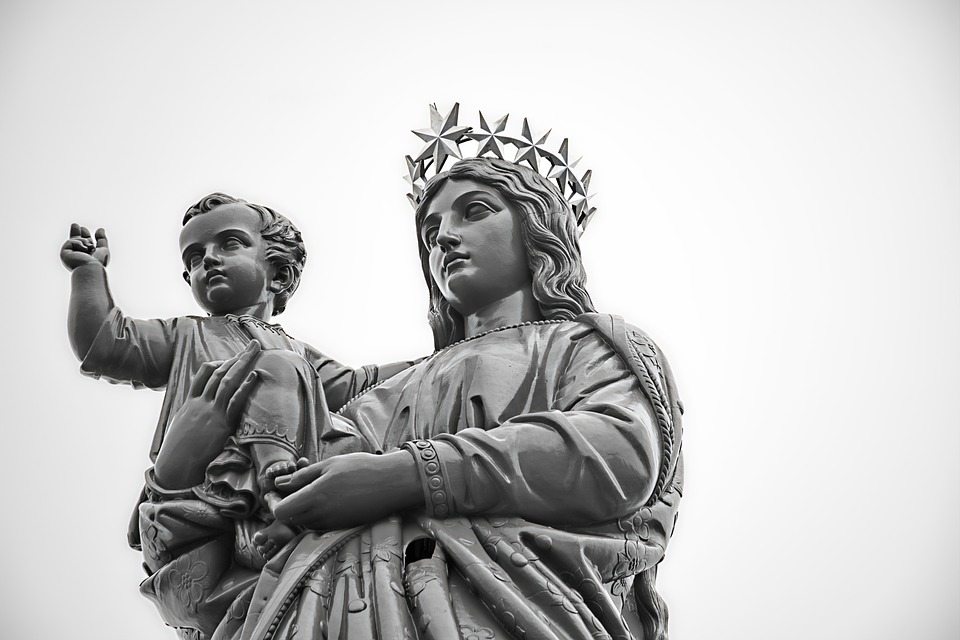 As the hottest days of the Summer roll in, here’s some CHNetwork content from the past few days that you can peruse in the air-conditioned or shady locale of your choosing:

This week’s guest on The Journey Home was the Coming Home Network’s own Web and New Media Developer Seth Paine, who recounted a strong Christian upbringing and a heart for foreign missions as key elements of his journey toward the Catholic Church.

Henry Flood shared his written story of coming to fullness of faith in Jesus over two-thirds of a lifetime, and recounted Mary’s subtle presence in his life throughout the process.

We unearthed a Deep in Scripture podcast with Jeff Cavins that looks at this Sunday’s 2nd reading from Colossians- if Jesus’ one sacrifice is perfect, what does St. Paul mean when he says he is “filling up what is lacking” in it?

For #ThrowbackThursday, we found a 1999 episode of the Journey Home featuring the ever-engaging Fr. George Rutler, who recounted his call to ministry in some form or another from childhood.

And Mark Shea, Dr. John Bergsma, and other members of the CHN Community responded to the question: What was your impression of monks and nuns before becoming Catholic?

For Monday’s feast of St. Benedict, Journey Home alum Fr. Dwight Longenecker argued that in a world as chaotic as ours, the founder of Western Monasticism is as important now as ever.

Pope Francis announced that he’d be meeting with Jewish and Muslim leaders during his upcoming trip to Georgia and Azerbaijan.

Catholic News Agency looked at how the new blockbuster Pokemon Go app is sending some intrepid users to Catholic Churches.

Archaeologists in Israel unearthed mosaics of Noah’s ark and other Bible stories in their excavation of a 5th century synagogue.  Further archaeological study cast new light on those ancient enemies of Israel, the Philistines.

And people of faith around the world joined together to #PrayForNice– for the victims and perpetrators of yet another tragedy involving France, the eldest daughter of the Church.

*****
“I believe in Christianity as I believe that the sun has risen: not only because I see it, but because by it I see everything else.” -CS Lewis