CHN Community Responds: Regarding the Word “Catholic” in the Creeds 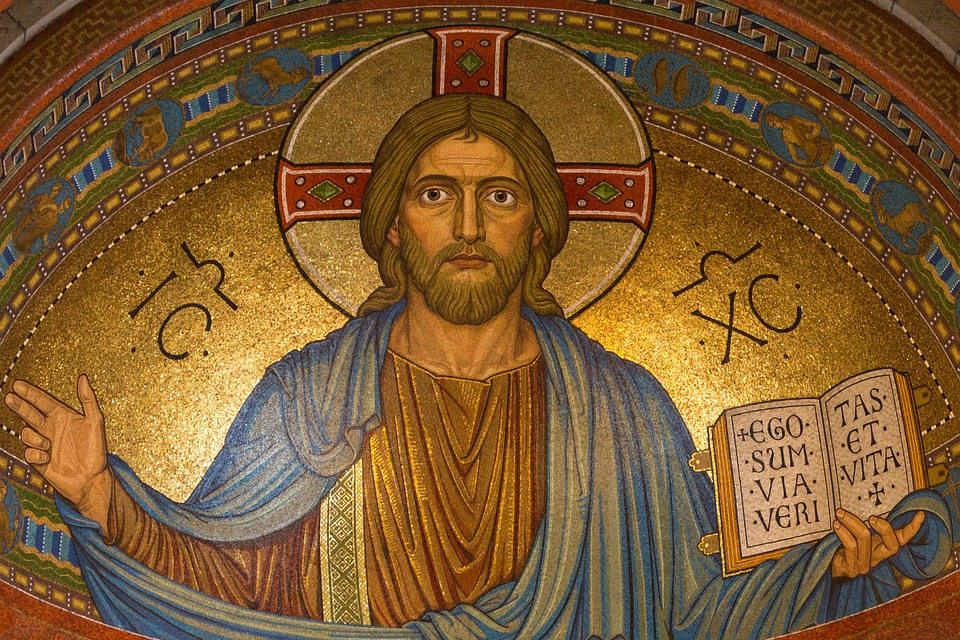 This time around, we decided to ask our members how their former congregations treated the word “Catholic” if or when they recited the Nicene/Apostles Creeds in corporate worship.  Before we get to their answers, here’s what the Catechism of the Catholic Church says about it in its section on the Four Marks of the Church:

830 The word “catholic” means “universal,” in the sense of “according to the totality” or “in keeping with the whole.” The Church is catholic in a double sense:

First, the Church is catholic because Christ is present in her. “Where there is Christ Jesus, there is the Catholic Church.”307 In her subsists the fullness of Christ’s body united with its head; this implies that she receives from him “the fullness of the means of salvation”308 which he has willed: correct and complete confession of faith, full sacramental life, and ordained ministry in apostolic succession. The Church was, in this fundamental sense, catholic on the day of Pentecost309 and will always be so until the day of the Parousia.

831 Secondly, the Church is catholic because she has been sent out by Christ on a mission to the whole of the human race.310

Check out the Catechism for a deeper explanation.  In the meantime, here’s what our members had to say:

“During my childhood, my family jumped around to various denominations. I’ve attended pentecostal churches, fundamentalist baptist churches, and a variety of Evangelical churches in between. Most of the churches I attended did not recite the Creeds in the services, though I did hear them referred to in church contexts or at home. The use of the word “Catholic” in the creeds was always described to me as meaning Christians everywhere or all Christians. I actually remember a couple of people, perhaps they were Sunday School teachers or pastors, clarifying (as if to reassure me) that “Catholic” did not refer to the Catholic Church.”

in the UMC, they generally retain it, with an asterisk saying something like "Catholic means universal"

“Going to a Lutheran church (WELS) for most of my life, the creeds were recited every week.  As per usual, there were some minor differences in the wording in some places, mostly as a matter of linguistic preference rather than doctrinal difference.  In this instance, we stated “the holy Christian church,” referring to the entire Body of Christ.  The first time I found myself in a Catholic church for a family gathering, the word “catholic” was frankly upsetting.  At the time, I did not know the definition of catholic, and so I felt as though the Catholics had been excluding me from the Body of Christ whereas I was including them.  When I later understood it to mean “universal,” my objection melted away, but I still remember the initial discomfort it gave me.”

“We did recite one of the two (I don’t recall which) in a non-denominational church I attended.  It was tied to a specific message series topic, and not a common element of our services.  I don’t remember what wording we used at the time, but I do know that church uses that line as part of their statement of beliefs now, and ‘catholic’ is replaced with ‘universal’.”

In my almost 60 years as an evangelical Christian, the Creed, when said, had an asterisk next to catholic and at the bottom of the Creed you could see that it meant “universal”. The pastor who followed me in my last pastorate changed the Creed to “I believe in the holy Christian church.” I winced! I do remember that even before I was received into the Catholic Church and had the opportunity to recite the Creed I would say the word “catholic”–either a premonition of things to come or a deep longing to be part of the historical church.

There were a TON of responses to this one, with some interesting insights we didn’t have time to include here.  To read some of those, and to share your own reactions, be sure to check out our CHN Community Forums.  It’s free to register!