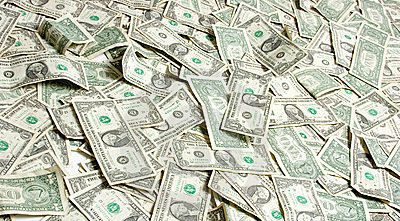 It’s time for a new CHN community members question- and we’re especially interested in the responses of former pastors on this one.

It doesn’t take the commissioning of any sort of study to know that when it comes to the passing of the plates on a given Sunday, protestant Christians vastly outgive their Catholic brothers and sisters.  Granted, Catholics have a lot more charities outside of the parish community to support, from religious orders to pregnancy centers and more, but it brings up an interesting question for our convert readers: What was the shared understanding of the meaning of tithing in the Christian communities you were part of before becoming Catholic?

Maybe it was a straight 10%, of your income, but was that 10% supposed to be calculated before or after taxes?  Were you perhaps part of one of those rare communities where you had to report your income to the community because of what happened to Ananias and Sapphira in Acts 5?  We’d love to hear your thoughts, and possible include them in this Friday’s group blog.  Share in the comments below!