CHNetwork Community Members Respond: What music was particularly formative for you on your journey? 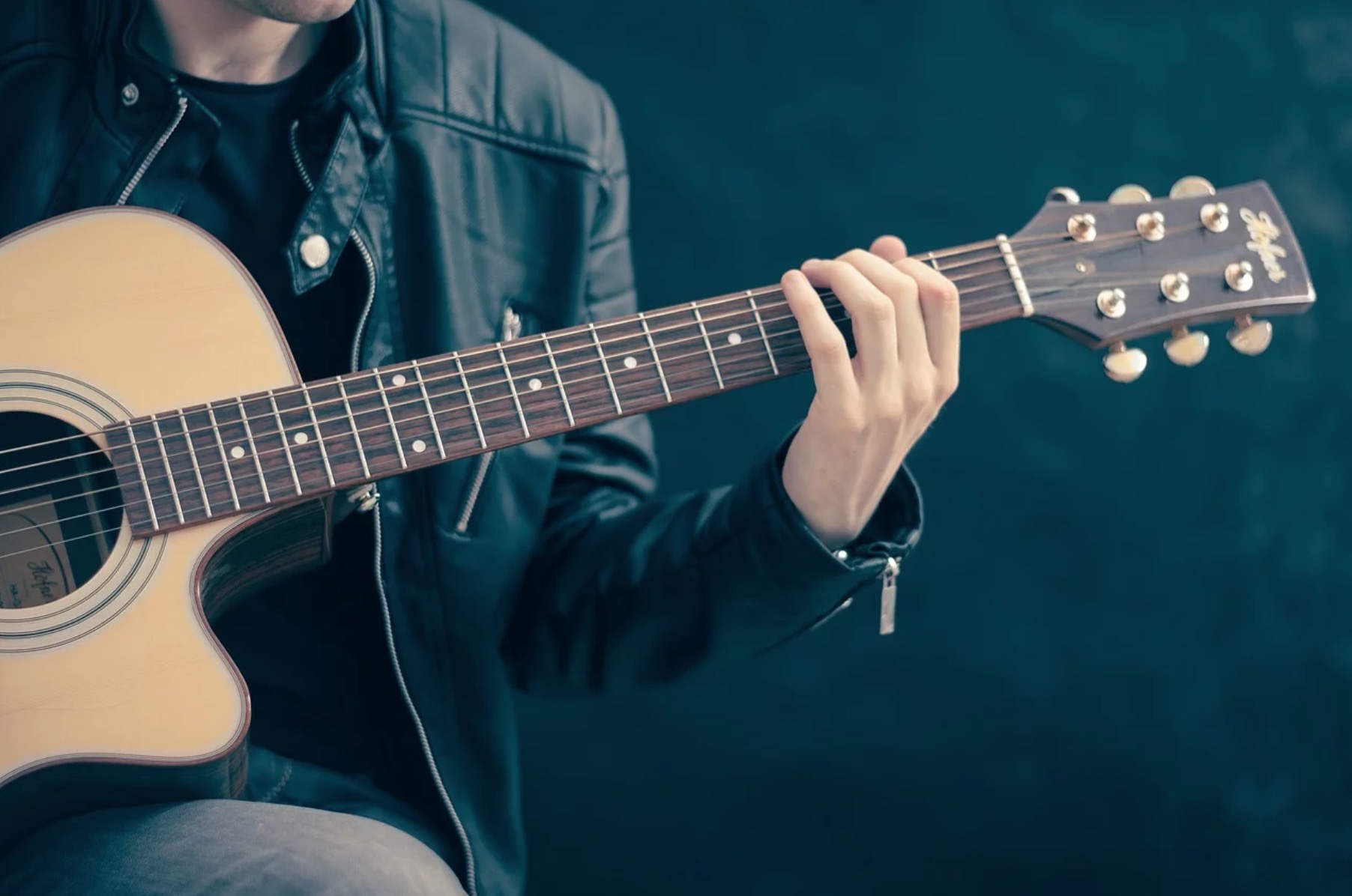 This week, we asked readers and members of the Coming Home Network the following question:

“Was there a Christian album, song, or artist that was particularly formative for you on your path to the Catholic Church?  If so, why?”

We had a TON of responses this time around (Audrey Assad and John Michael Talbot seemed to be a common theme), but we only had room enough to share a few in the post.  Here are some of them:

“Rich Mullins’ music was probably most influential on my burgeoning faith. His songs were searching, yet shot through with hope. I already firmly believed in Christ’s Real Presence in the Eucharist by the time I encountered Rich, but these words really caught my attention: I can taste You in the bread and in the wine. There You spread Your feast of joy before me. (…And I Love You).”

“Amazing Grace, how sweet the sound,
That saved a wretch like me.
I once was lost but now I’m found,
Was blind, but now, I see.
These lyrics took on new meaning throughout the formative path to know God in a truly personal way as I began my recovery from addiction. I still shed tears upon hearing the song sung at Mass or in other moments when my heart is renewed by His pursuit of me.”

“If there’s a song I’ve revisited the most at varying points during my walk with Christ, it’s far and away “The Finish Line” by Steve Taylor.  It captures everything from the initial joy of conversion:

The vision came, he saw the odds
A hundred little gods
On a gilded wheel

These will vie to take your place,
But Father, by your grace
I will never kneel…

To battling sin and losing:

Malice rains, the acid guile
Is sucking at your shoes
While the mud is fresh

It floods the trail, it bleeds you dry
As every little god
Buys its pound of flesh

And I gasped
When I saw you fall
In his arms
At the finish line.

It still gives me chills every time I listen.”

“Before I became Catholic, I listened to many Christian artists. One of my favorite bands was Caedmon’s Call. Derek Webb was a member of that band, but left to do his own albums. In Derek Webb’s whole first solo album “She Must and Shall Go Free”, the cover is him standing in front of a small church.  The album culminates in a song titled “The Church”. He talks about both baptism and the Eucharist as two reasons that you can not love Jesus without loving His Church.

There is none that can replace her
Though there are many who will try
And though some may be her bridesmaids
They can never be my bride
I haven’t come for only you
But for my people to pursue
You cannot care for me with no regard for her
If you love me, you will love the church

If I can not love God without loving the Church, then maybe the Church has a deeper reality than just what I see on the surface of people gathering to say the same prayers each week. Maybe the Church is really the bride that I had heard so much about. That brought me to the point that made me realize that I had to know if it was true, because if the Church really was the bride of Christ, then I had no place going off on my own trying to be my own bride of Christ, because I knew that there could not be two brides.”

Seth Paine, Developer of Web and New Media, The Coming Home Network
*****
Maybe you had a song, hymn, artist or album that spoke to you on your path to faith- if so, please share in the comments below!
Next week’s question: “Before becoming Catholic, what did you think would happen at the end of the world?” If you’d like to share, send a brief response to matt@chnetwork.org.