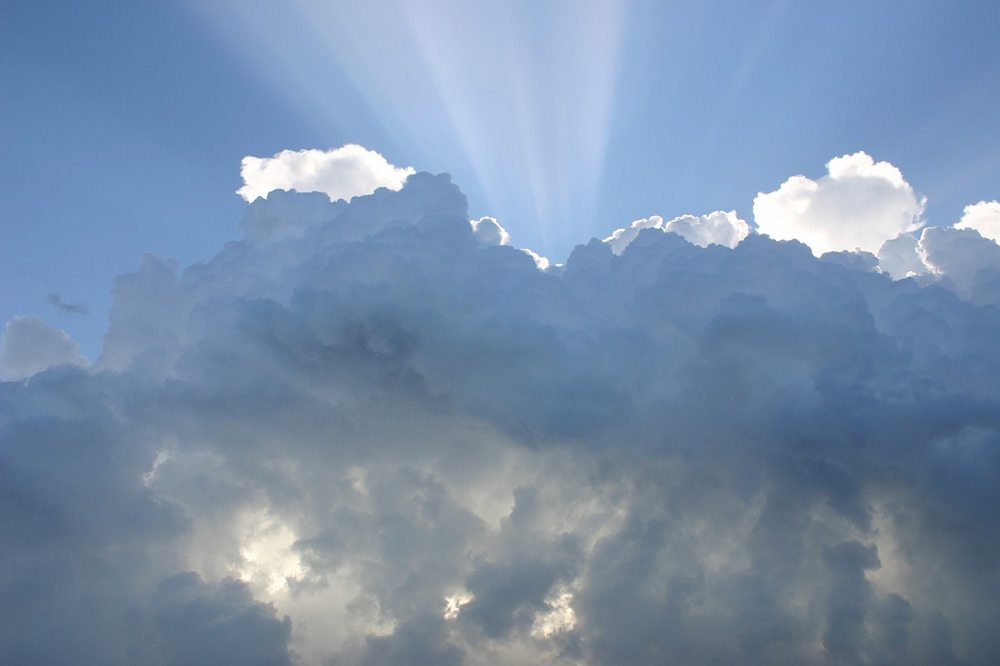 Remaining Catholic is as important as becoming Catholic. That’s why it’s so important to understand that conversion is not a one-time event in the life of a Catholic. In fact, every year the Church sets aside a six-week period where conversion is front and center. Lent is a time when every member of the Church is asked to acknowledge his or her need for deeper conversion.

Metanoia or true conversion begins in the mind. Even though the Bible tends to use the word heart as the center of human life, as that secret place where the battle for holiness is fought, the Scriptures are not speaking of the kind of romantic emotions that we associate with the word “heart.” Call it the heart or the mind, the Catholic vision is one of being changed from the inside out. Conversion requires and brings about a profound alteration in the way we think.

In my first installment, I stressed the high value the Church places on knowing history and living by its best lights. In the process of conversion from the present to the past, an emerging convert realizes that conversion to Catholicism is not about coming to agree with a list of doctrines that the Church teaches. It’s about coming to believe that the Magisterium is the infallible guide that Christ gave to His flock. The task of determining proper Christian doctrine and morals was not given to me. It was given to the whole Church represented by the Apostles and passed on to their successors, the bishops of the Church. Embracing such a belief has a liberating effect on a person. He doesn’t have to figure out every last theological issue; he can rely on the Church of the past.

Becoming a Catholic represents a huge challenge for a person growing up in the West today because a Westerner imbibes the attitude that I can and should decide for myself what is right and wrong. Naturally, there is a kernel of truth in this statement in that every individual is the agent of his or her decisions but most everyone also takes this to mean that he or she is also the criterion of the decisions. It was not that long ago that this attitude was reflected in the justification for abortion, “It’s my body so I get to decide. It’s my choice.” Of course, the pregnant woman is the one who decides; no one should dispute that. She is the agent of the decision making process. But the fact that she is the one who decides does not ensure that she will make that decision in accord with truth.

The individual convert to Catholicism is also the one who decides (i.e. the agent of the decision), but he is not the criterion of his decision. That is why it is so difficult to embrace Catholicism for a person who has become highly secularized, whether a Christian or not. Suppose a person takes a long time to study every aspect of the Catholic Faith. If this person tends to be the cautious type, such a process could last a long time. Suppose too that at the end of the process this person says, “I have studied every aspect of Catholicism inside and out and I have come to agree with every last item on the list. Now I am ready to become Catholic.” Unfortunately, there is still one more vital step this person has missed. Becoming Catholic is not only a matter of agreement with the Church; it involves believing that the Church is the one who decides in matters of faith and morals, not oneself.

Truth From Christ to Us Through the Church

Why is the Church the agent of decision making with regard to authoritative faith and morals? Very simply because it is Christ’s truth which the Church must teach and which the individual Christian must follow. Jesus wrote nothing down and did not leave a book. He left His Apostles on earth to establish the Church He founded. Or, as Paul would later say, the Church “is built on the foundation of the apostles and prophets with Christ Jesus being the cornerstone” (Eph 2:20).

Jesus explains His promise further in John chapters fourteen to sixteen. Here He speaks of the future ministry of the Holy Spirit as a teacher and guide:

The Paraclete, the Holy Spirit, whom the Father will send in my name, will teach you all things and remind you of all I have said. (Jn 14:26)

Perhaps it is these promises from Jesus’ lips that prompted Luke to include the account of the Council of Jerusalem in Acts chapter fifteen. In that story we find the Apostles and presbyters (priests) gathering to decide whether the Gentiles must be circumcised according to the Mosaic custom to be saved. Underlying the story is a strong sense that such a question can only be decided in a universal (ecumenical) council. The role of the Holy Spirit in the final decision is mentioned in Acts 15:28, “It seemed to the Holy Spirit and to us that we should place on you no other burden than what was necessary.” Here the whole Church decides the issue while being led by the Holy Spirit.

Subsequent history confirms the wisdom of this ancient idea that the whole Church is needed to decide what is the true teaching of Christ. When questions about true doctrine or even heresy arose, the Church had a strong sense that the universal Church should decide. This is why the early Church held ecumenical councils. One explanation of this belief in universality is found in the Commonitorium of Vincent, a fifth century monk on the island of Lérins off the coast of France:

In the Catholic Church itself we take the greatest care to hold that which has been believed everywhere, always and by all. That is truly and properly Catholic, as is shown by the very force and meaning of the word, which comprehends everything almost universally. We shall hold to this rule if we follow universality, antiquity, and consent. We shall follow universality if we acknowledge that one Faith to be true which the whole Church throughout the world confesses; antiquity if we in no wise depart from those interpretations which it is clear that our ancestors and fathers proclaimed; consent, if in antiquity itself we keep following the definitions and opinions of all, or certainly nearly all, bishops and doctors alike.

Careful reading of Vincent’s words show the method of determining the content of faith and morals. The Church of the past informs present decisions (antiquity). The universal (catholic) teaching of the Church must be the basis of the decisions; and the consensus of the universal Church must be the agent of the decisions. In none of this is the notion of private judgment ever countenanced. And why? It is simply because private judgment might lead to disunity whereas corporate determinations will foster unity. And unity among His disciples is what Jesus desires for His Church (cf. Jn 17:20-21).

The Practical Value of Universal Truth

Realizing that the Church is God’s chosen body of articulating Christian truth is liberating. The accent and burden no longer falls on me and my thinking but on how my thinking may be in align with the truth that the Church as a whole sees. Here a convert gradually comes to think with the Church. Whether a life-long Catholic or a new member of the Church, everyone should understand that the force of Catholicism is centripedal, i.e. towards the center of unity. The Holy Spirit is guiding the Church in its deliberations even if individuals do not always embrace the decisions.

This truth can be comforting in times when the Church and/or its leaders seem adrift from their moorings. There have been many times when the Church seemed to be adrift and there will be undoubtedly more as well in the future. But Jesus has entrusted His truth to the whole Church in union with Peter. Individuals may fail but the Church as a whole will not. We have Jesus’ own promise, “I will build my Church and the gates of Hell will not prevail against it” (Mt 16:18). The Church here and now moves in fits and starts but it will endure into eternity because the Church is God’s great Sacrament of Love for the world.