Three Ways the Reformed Faith Prepared Me to be a Catholic 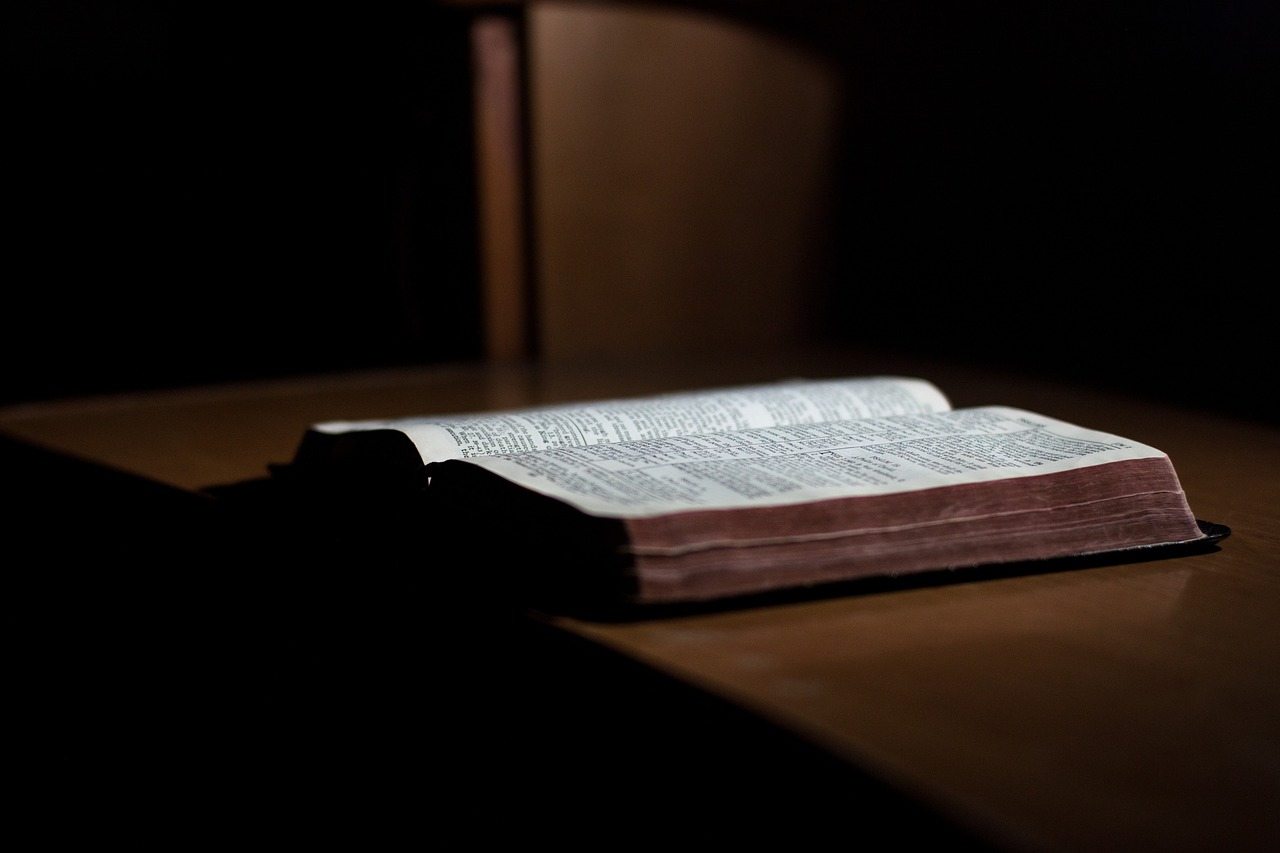 The Reformed Faith is the heritage of Jean Calvin, the Scottish Reformers, and the American Puritans. It is the doctrinal tradition of all Presbyterian churches. “Presbyterian” describes the form of church government (by elders or presbyters) while “Reformed” describes the doctrinal standards of these churches. In Europe, churches in the same tradition are called “Reformed” although most have a presbyterian form of government.

Many people — including Catholics — think of the Reformed Faith as entirely opposed to the Catholic Faith but knowledgeable Reformed Christians often think of themselves as catholic, just not Roman Catholic. This tradition, of course, grew out of the Catholic tradition and many aspects of the latter are retained in the former.

As I look back I can now see three ways in which the Reformed Faith prepared me for becoming a Catholic.

The Primacy and Compatibility of All Truth

My Reformed heritage instilled in me a love for the pursuit of Truth, all truth. The doctrine of Sola Scriptura meant that all of God’s special revelation was contained in the Bible. The Bible functioned as the final authority in matters of faith and practice. However, general revelation in creation complements special revelation in the Bible, and the Reformed heritage has almost always had a high respect for the study of nature in the sciences. The Reformed tradition lived on the longest in America at Princeton Theological Seminary under the able pens of Charles Hodge and Benjamin Breckenridge Warfield. Both had a profound respect for knowledge gained in true science.

The Reformed tradition has revered various theological traditions in the history of the Church, though they did not consider them authoritative. Jean Calvin and his followers cited the Church Fathers in their arguments against the Catholic Church. Preeminent among these Fathers for the Reformed Faith was Augustine of Hippo (354-430). From Calvin and Augustine I learned to love the pursuit of Truth. John Murray, a mid-twentieth century Reformed theologian, once wrote in one of his books that nothing is more important than the pursuit of Truth, whether in theology or any other field of human knowledge. It was from the pens of Reformed theologians that I learned about Augustine’s famous treatise On Christian Doctrine (de doctrina Christiana). Augustine says that all knowledge derived from the liberal arts is like the silver and gold that the Israelites took when they went out from Egypt. Calvinists tended to inherit this love of learning and it was instilled in me as a young man.

The pursuit of Truth that urged me to ask questions ultimately led me to embrace a theology outside Calvinism. I discovered in Catholicism the fullness of Truth that I had been searching for. Augustine led me to Thomas Aquinas who was perhaps the most articulate spokesman for Truth that western Christianity has ever known.

The Worship of God as our Highest Duty and Greatest Privilege

Reformed churches have usually been very simple, even barren. Certainly no crucifixes, often not even a cross. Its worship is always centered around the preaching of the word of God. It is nothing unusual for a pastor to preach thirty to forty-five minutes. Hymn singing, as in most other Protestant churches, is a prominent and beloved practice in Reformed churches. The sacraments, although acknowledged as such, usually play a less prominent role in Calvinist life. The Lord’s Supper or communion is celebrated quarterly in most Reformed churches, sometimes monthly. This all seems very foreign to the Catholic tradition. So how did this austerity of Reformed worship prepare me for the Catholic Church?

What the Reformed tradition does emphasize is how God must be first in all things. The biblical command not to have any other gods before the Lord is instilled in children growing up in a Reformed community, and has an effect on how these Christians view worship. Sunday worship is considered their highest obligation and joy. And its purpose is not to “meet the needs of the people” but to turn the attention of everyone to God, to listen to Him, to hear His word, and to give Him glory with our worship. And it is God’s word that dictates how Reformed Christians should worship, not their own inventions. Only God can rightfully determine how He should be worshiped.

Being immersed in this thought world prepared me for the Catholic Mass. The Reformed tradition made me realize that the end or purpose of my life was to worship God with all my being. No greater goal could be mine. It led me quietly to accept the form of the liturgy as given by the Church; it was not up to me to determine how God should be worshiped. The Church Christ established was His chosen instrument to decide on the proper forms of worship.

Reformed worship also prepared me because of what it lacked. Although Christ and his sacrifice on the cross are preached and believed, the sacrifice of his death is not sacramentally present. Reformed theology does not even claim that it is present.  The sacrifice of Calvary is present only in the hearts of true believers.

The visible austerity of Reformed worship left a hole in my heart and I wanted the Real Presence of Jesus, not just subjectively but in His objective reality.

Truth, Goodness, and Beauty are embodied in the Incarnate Word of God, Jesus Christ

The austerity of Reformed worship seemed inconsistent with its own profession of the greatest miracle of history, God becoming man in the person of Jesus Christ. Yet, the Reformed tradition does in fact believe in the Incarnation. The Reformers emphasized Solus Christus, that Christ alone was our only hope of salvation. In the time of the Reformation itself, the Reformers contrasted their emphasis with the practices of Catholic piety of praying to/through the Saints and the propitiatory sacrifice of the Eucharistic liturgy. For a large part of my life, my personal piety focused on Jesus Christ alone because it was through Him alone that I could be saved. The Christ of the Reformed Faith is not some vague idea. Rather faith in Jesus Christ means faith in Him as the Incarnate Word (logos) of God. Truth is not some abstract, intellectual notion. Truth is a person, and Goodness could be seen in a man walking the earth. Beauty — divine beauty — shone through human flesh.

This truth led me to Catholicism more than any other for it is in the Catholic Faith where one finds the notion of embodied Truth. Christ is really and fully present in the Eucharist; priests are living embodiments of Christ’s forgiveness in the sacrament of reconciliation. Bishops have apostolic authority as embodiments of Christ’s teaching office. The Pope is the Vicar of Christ. All this and more shows why Catholicism is the fullness of Christianity but my Reformed heritage did much to prepare my heart and mind to embrace it. I have never looked back.