“I was a pastor for 15 years”: The Unique Struggle of Pastors on the Journey 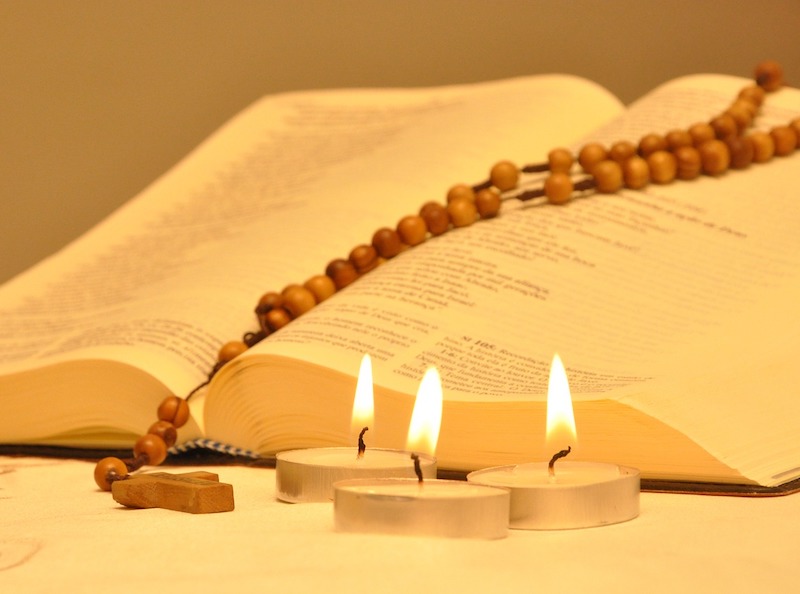 Note: At The Coming Home Network, we are privileged to work with numerous individuals whose lives are being changed by Jesus Christ and who are often being drawn into His Church. At the same time, our non-Catholic clergy members often experience tremendous hardship along the way. Below is a note from one such member who has left his pastorate and just become a catechumen last week. Please keep him in your prayers!

“I was a pastor for 15 years and in church related ministry for 8 years prior.  Even in grad school in the early 90’s I was interested in Catholicism.  Nevertheless, feeling called to protestant ministry I was ordained in July of 1998.  There were good times and bad.

During the course of my ministry I dealt with depression off and on.  I was starting to question my role as pastor.   I became involved with the Coming Home Network.  They sent me materials to read and I studied beyond that.  I began attending morning services at a Catholic church.  I continued to deal with bouts of depression and began praying the rosary at the encouragement of the priest.  I found solace in Mary.  Nevertheless, I found myself on the psychiatric ward, dealing with severe depression, bi-polar disorder and the desire to commit suicide.

Once I got out I returned to my ministry with much understanding from the congregation.  But things weren’t the same.  In 2007 I moved to another church.  We all had hope that it would grow but there was resistance.  One member told me that she didn’t want the church to grow because it would mean change.

I still enjoyed preaching and visiting.  But that quickly changed and depression crept back in.  I got help and have been doing well since.  Still, the well dried up.  I found it increasingly difficult to write sermons.  I started preaching old sermons.  And while I enjoyed visiting in hospitals and nursing homes there were few opportunities to do so.  This fed into my discouragement.

I found myself increasingly disengaging.  I was seriously considering leaving the ministry and thought about what else I might do.  But my ideas required going back to school.  I needed to work and I didn’t have money for school.  So I continued as a pastor still praying about the Catholic Church.  My struggle with the pastorate continued to grow.  Things were getting financially tight at the church and at the end of last year I resigned.

I pondered whether I should look for another church.  I had a severance package.  I continued to study the Catholic faith.  In May I got a sponsor/catechist who began working with me on the faith.  By that time severance had run out and we had little to live on.  Things were deteriorating financially.  I resigned my ordination just a few days after my fifteenth anniversary.  Ordained ministry was off the table.  What now?

I became a catechumen on August 4.  It was a meaningful ceremony.  I have been told that I have unofficially got a job that will use some of my pastoral traits as well as skills I will have to learn.  Fortunately, I will be paid during the training.  But it will be two months before I get a paycheck and our resources are all but gone.  It is scary and I don’t know what we’ll do.  I am trusting that God will provide and I receive much support from CHNetwork, my wife, and others.  My wife is such an incredible blessing.

I know that God has been at work in all of this and has persistently moved me toward joining the Catholic Church and the job that is on the horizon.  I continue to pray the rosary and find comfort and encouragement from Mary.  I know Jesus is at work and is caring for us.  In him I trust as I always have and I know he intercedes with the Father for us.”