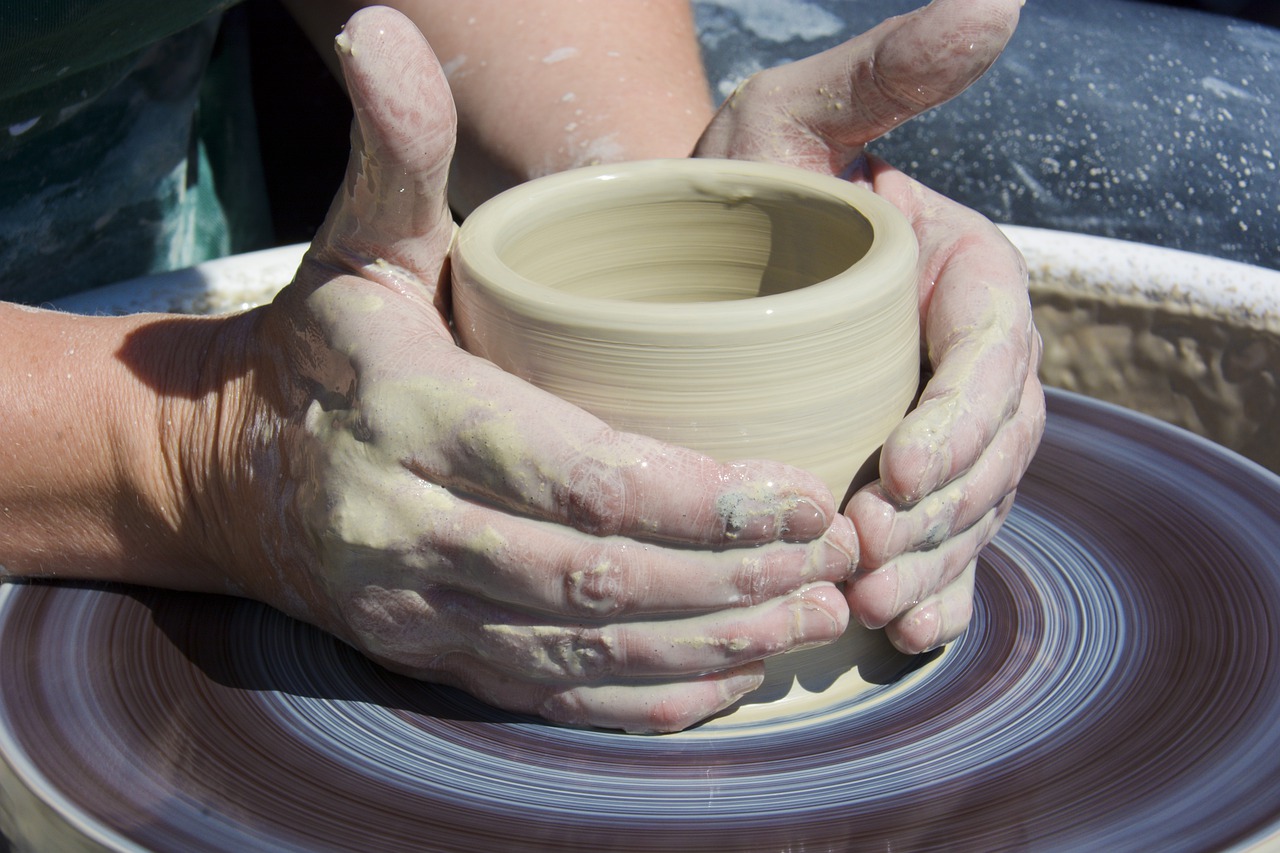 As a child, I bounced around several Christian denominations, but made a conscious decision to live for Christ during my pre-teen years. In fact, I did this a few times, as there were countless opportunities to do so. In my travels, there were frequent altar calls and other invitations to accept Jesus as my Lord and Savior. In all sincerity, I made that choice in my heart.

Through the years, the invitations to accept Christ continued, since sermons were often focused on reaching the unchurched or nominal Christians. At one point a friend of mine went through a “rededication” ceremony. He had been a rebellious teenager, so when I inquired about this, he said it was exactly what it sounded like: he rededicated his life to Jesus, after repenting from his sins.

Around this time, my dad (who happened to be a Presbyterian minister), read a Catholic magazine called New Covenant. Through a seemingly random confluence of circumstances, this led to me enrolling at Franciscan University of Steubenville at age 16. This served to add a dimension to my thinking about the decision for Christ, since baptism was presented as a singularly important event.

Through my experiences at Franciscan (read that story here), I eventually experienced that event, being baptized at age 25 and entering the Catholic Church.

Conversion events are important. In a sense, they represent a new beginning.

I was born into a faithful Christian family, and in some sense my own conversion was inevitable. Dad was a Presbyterian minister, Mom was an enthusiastic minister’s wife who led bible studies and encouraged anyone facing troubles. Together, they were missionaries in Nigeria, loving parents, and to this day are terrific people. In what would prove to be a deeply ironic decision, they decided not to baptize me as an infant, so I could make the decision about faith for myself.

I decided to become Catholic. Within a year, they did too.

Since that time, I have pondered my own conversion event (the original decision for Christ) and process, which involves a new beginning every day, and lasts a lifetime. Let’s face it, although we may desire to live a Christian life upon an affirmative decision to accept Jesus as our savior, the decision itself does not necessarily confer a spontaneous ability to do so.

Every journey has a beginning, and it’s often the most difficult part. But how can we continue our journey, grow in our faith and come “further up and further in,” in the immortal words of C.S. Lewis? This applies not only to recent converts, but to all of us who have a need for continuous conversion, a desire to embrace our Christian faith more deeply through all of life’s circumstances.

We know it doesn’t always come easily. We have all heard stories, or know examples, of Christians whose growth in faith halted shortly after accepting Christ. Although these individuals might initially desire the gift of faith, their lives might be structurally opposed in some ways to Christianity. This is beautifully illustrated in the parable of the seed growing quickly but then withering in the scorching sun.

Converts, including those to Catholicism, bring their own set of challenges. Much like immigrants to a new country, it takes time to learn the language, become culturally aware, and grow sensitive to the nuances of the faith. The richness, depth, beauty, and history of Christianity in general, and Catholicism in particular, are vast, and we have varying abilities to assimilate into this new way of life and allow ourselves to be transformed.

In my personal experience, I’ve come to a greater appreciation for the events and the process. In a sense, conversion is a series of faithful, determined, and loving decisions to follow Jesus Christ with our entire lives. The foggy prayer first thing in the morning to offer our day to God. Biting one’s tongue rather than issuing a sharp reply to a colleague or family member. Being understanding rather than judgmental about a friend’s difficult situation. They’re all mini-events. And they’re all part of the process.

No matter who we are, growth in faith demands ongoing conversion, and that process is full of events. Each event, as good and sincere as it may be, is another beginning, a continuation of our growth in holiness. Authentic, ongoing conversion consists of both events and process – giving the gift of ourselves, our days and our lives, just as Jesus modeled for us.

So make that decision for Christ today, whether it’s an altar call, a sinner’s prayer, or going to confession. Our Lord will lead the process, directing all our paths to Him.

This article was originally published at GratefulConvert.com

Kevin Lowry is an enthusiastic convert to the Catholic faith, and the son of a former Presbyterian minister who also became Catholic. A graduate of Franciscan University of Steubenville and Franklin University, Kevin spent over twenty years in secular financial and executive management roles.

Kevin serves as Chief Operating Officer for The Coming Home Network International, a Catholic apostolate that assists non-Catholic clergy and laity on the journey to the Catholic Church and beyond. Kevin is a member of the Board of Directors of Our Sunday Visitor and the Columbus (Ohio) chapter of Legatus.

Kevin’s first book, entitled “Faith at Work: Finding Purpose Beyond the Paycheck” encourages readers to integrate their faith and work in order to draw closer to Christ. The story of his conversion to Catholicism appears in Patrick Madrid’s popular book, “Surprised by Truth 2.” His web site and blog can be found at http://gratefulconvert.com. Kevin and his wife Kathi live in Columbus Ohio and have eight children.