Requirements for the Transition From Protestant Minister to Catholic Priest 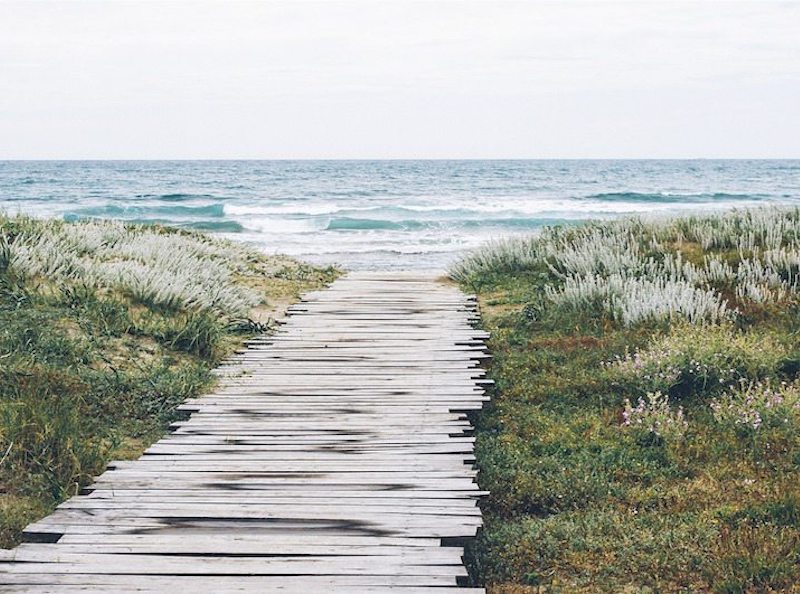 For nearly 18 years, we in the CHNetwork have been dedicated to standing beside Protestant ministers on their journeys home to the Catholic Church. Our goal has been to do all we can to help them come home, and especially to help them find avenues for using their ministerial gifts, training, and experience. This has certainly not always been easy, and frankly we have not always been successful. To those of you whom we may have failed, we deeply apologize — and we still want to do all we can!

Recently I received a copy of the following important document issued by Cardinal William Levada, the Prefect of the Congregation for the Doctrine of the Faith (CDF). It describes the “Minimum Profile of Formation for Former Protestant Ministers Who Desire to Be Ordained Catholic Priests.”

I’m passing this along, especially for those of you who are clergy on the journey or converts contemplating the possibility of ordination as Catholic priests, but also for the rest of us who are praying for these highly gifted converts whom God is bringing home to the Church. If there are any questions or particular needs concerning this process, please do not hesitate to call us.

The Congregation for the Doctrine of the Faith, in its task of assisting the bishops of the Church to address the desire of former Protestant ministers who wish to be ordained Catholic priests, has prepared this minimum profile of formation for such candidates to the priesthood.

It is understood that former ministers of Protestant ecclesial communities require particular attention in their formation for Catholic priesthood, particularly as regards those areas of Catholic theology which would be lacking in their previous studies. The bishop, in his care for these candidates, must apply this minimum profile in the light of both the circumstances of the local church and the needs of the candidate (cf. John Paul II, Pastores Dabo Vobis, ch. 5). The study resources listed, while fundamental, are not exhaustive.

Although many former Protestant ministers present themselves as candidates for the Catholic priesthood later in life and in some cases as married persons, the need for human formation is ever present. As the candidate is called in priestly ordination to be the living image of Jesus Christ, due attention to human formation will only assist the candidate in reflecting in his person the humanity of Jesus, the incarnate Son of God.

[Editor’s note: “Human formation” in this sense refers to the development of virtues and personal skills that contribute to human maturity in its moral, psychological, and social dimensions. Just a few examples of such qualities would include humility, prudence, self-control, reliability, accountability, and communication skills.]

Philosophy The study of philosophy is a crucial stage of intellectual formation for it leads the candidate to a deeper understanding of the human person, founds the dynamic relationship between faith and reason, and provides a vital context for understanding the mysteries of salvation which are the focus of theological studies. When assessing the previous academic preparation of former Protestant ministers, the bishop must evaluate his philosophical preparation to ensure that the candidate receives adequate formation in those areas which may be lacking in that previous preparation. (Resource: John Paul II, Fides et Ratio)

Sacred Scripture In addition to a proper focus on Old and New Testament theology and exegesis, former Protestant ministers should receive specific formation in Catholic hermeneutics. Such a formation would not only include an emphasis on the inspiration and inerrancy of Scripture, but also on the ecclesial  context of the interpretation of sacred Scripture. (Resources: Catechism of the Catholic Church, nos. 80–87, 101–141; Pontifical Biblical Commission, “The Interpretation of the Bible in the Church”)

Dogmatic Theology The intellectual formation of priests is based above all on the study of sacred doctrine. In the case of former Protestant ministers, the bishop must ensure that the study of theology gives particular attention to Christology, ecclesiology, and Mariology. Additionally, the Petrine ministry, apostolic succession, and the theology of the priesthood should be areas of special emphasis. Some references to the Fathers of the Church may be helpful for the candidates. (Resources: Catechism, nos. 142–1065; Pope John Paul II, Redemptoris Mater; Congregation for the Doctrine of the Faith, Dominus Iesus)

Liturgical and Sacramental Theology The sacramental ministry of priests continues Christ’s saving work in the Church. It must be kept in mind that Catholic sacramental ministry is altogether different [from] the ministry for which most former Protestant ministers would have been prepared. The bishop should ensure that special attention is given to the theology of the Eucharist as the source and summit of the Church’s life as well as to the sacraments of Penance and Anointing of the Sick. (Resources: Catechism, nos. 1066–1690; Pope John Paul II, Misericordia Dei)

Moral Theology As former Protestant ministers will have had some previous preparation in the area of moral theology, this formation should focus on the areas that are distinctive to Catholic moral teaching. An emphasis on the fundamentals of Catholic moral theology and the Church’s understanding of human sexuality as well as the rich tradition of Catholic social teaching will be invaluable in confronting the complex moral issues of the day. (Resources: Catechism, nos. 1691–2557; Pope John Paul II, Veritatis Splendor and Evangelium Vitae; Congregation for the Doctrine of the Faith, Donum Vitae)

Canon Law For former Protestant ministers who seek to become Catholic priests the study of canon law is an area of particular concern in that it is largely without precedent in Protestant ecclesial communities. Special attention should be given to the canons concerning the Petrine ministry and which regulate marriage and the other sacraments. (Resources: Code of Canon Law, Sacra Disciplinae Leges).

Formation in the spiritual life is intimately bound with the intellectual preparation for priesthood. The bishop should ensure that former Protestant ministers receive a formation in Catholic spirituality and devotional practices, with particular attention to Eucharistic devotion and Marian devotion. (Resources: Catechism, nos. 2558–2865; Pope Paul VI, Marialis Cultus; Congregation for Divine Worship, Directory on Popular Piety and the Liturgy)

The preparation of all candidates for the priesthood has as its object to make them true shepherds after the example of Christ. Pastoral formation allows for the practical application of the mysteries studied in theology. In the case of former Protestant ministers, particular attention should be given to their preparation for the celebration of the sacraments and the direction of souls. (Resources: Congregation for the Clergy, Directory on the Ministry and Life of Priests)

The Congregation for the Doctrine of the Faith requires that former Protestant ministers should undergo a period of no less than three years of formation in Catholic theology. The purpose of this period of time is to give candidates the opportunity for a certain maturation in the Catholic faith that, through reading, coursework, and discussion, candidates will internalize the tradition of the church.

In order to assure that a candidate has the requisite scientia debita [required knowledge] for ordination to the priesthood, the bishop should provide for an assessment of the candidate in each area of theological study, with particular reference to the Catechism of the Catholic Church. As an evaluative tool, an assessment or examination of the candidate should ensure that a satisfactory level of academic competency has been attained.

Source: Congregation for the Doctrine of the Faith,  “Former Protestant Ministers Who Wish to Become Catholic Priests,” Origins 37, no. 3 (2007): 46–47.