NOT By Faith Alone 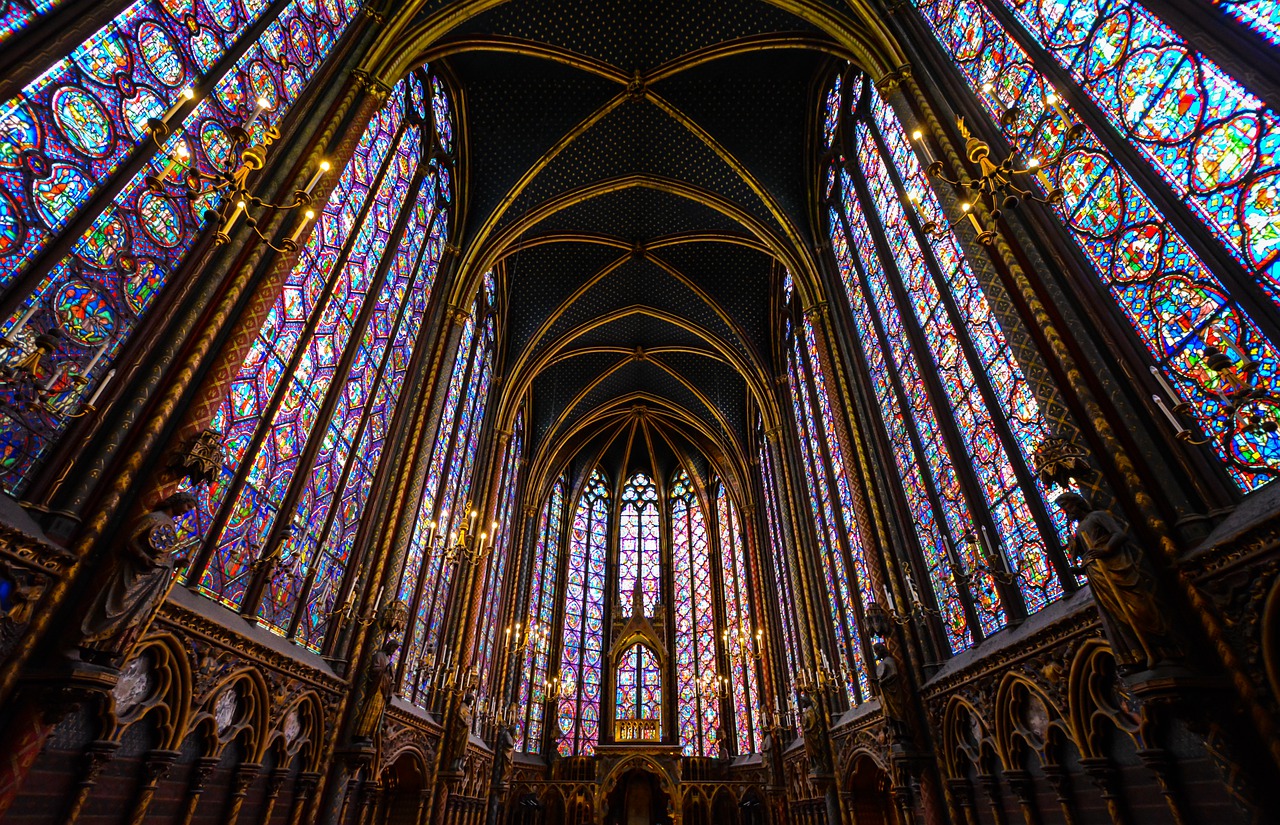 Most Christian traditions that trace their theologies and doctrines from the Protestant Reformation are known for their convictions that the truths of the Christian faith are found in Sola Scriptura, or Scripture alone, and that we are justified sola fide, or by “faith alone.” Ironically, the expression “faith alone” only appears once in the Bible—in James 2:24—where it is rejected as a description of how we are justified.

The Bible’s rejection of this phrase is a burr under the saddle for Protestants, for if they wanted to use terms the way the Bible does, then they would have to give up their chief slogan—the  one which defines the whole movement.

When Catholics point out this problem, Protestants often try to do damage control by attacking the kind of faith being discussed in James 2, by saying it is somehow inferior or bad faith.

The way some attempt to do this is by pejoratively labeling the faith James speaks of as “dead faith.” Using the phrase in verses 17 and 26, they treat “faith without works is dead” as if it were a definition and say, “If faith does not produce works then it is dead faith. It is dead faith that James says won’t save us.”

One way we know this is because James offers proof for his assertion, not documentation for his definition. He does this by first citing how useless it is to wish someone well without actually helping them, illustrating this by pointing to the cases of Abraham and Rahab. He then forthrightly states: “Do you want to be shown … that faith apart from works is barren?” (v. 20).

The “dead faith” interpretation flies apart at the seams, however, when we simply try it out by substituting the phrase “dead faith” wherever the text mentions faith.

Another attempt to impugn the faith in this passage does not involve treating “faith without works is dead” as a definition but seizes on the statement that “Even the demons believe—and shudder” (v. 19). Faith and belief are the same word and concept in Greek (we simply lack a verb for “to faith” in English, so we use “to believe” instead). So people ask, “What kind of faith do demons have?” “Only mere intellectual assent,” Protestants answer. “They intellectually assent to the truths of theology, but this is as far as their faith goes.”

This understanding of the faith James is speaking of as mere intellectual assent is much closer to the truth, but it still creates problems with the text—in fact, it creates many of the same ones.

The “mere intellectual assent” solution fails, just as the “dead faith” solution did. In fact, any solution is going to fail that tries to impugn the faith James is talking about and says it is some kind of bad or inferior faith. This can be seen just by going through the passage and substituting “bad faith” and “inferior faith” wherever faith is mentioned (something the reader can do for himself).

One must conclude that James does not see anything wrong with the kind of faith he is talking about. The faith isn’t the problem; the fact that the faith is alone is the problem. To understand what kind of faith James has in mind, one must avoid the temptation to read something bad into it.

This is where the “mere intellectual assent” solution went wrong. Its advocates correctly identified verse 19 as the key to understanding the kind of faith under discussion. It is intellectual assent. The problems were created by adding the term “mere” in order to make it sound bad. Leave “mere” off and the problems vanish; the passage makes perfect sense.

Someone can indeed go around boasting that he intellectually assents to God’s truth (v. 14), prompting James’s need to show that intellectual assent without works is dead and barren (vv. 17, 20, 26). James could indeed offer to show his intellectual assent by his works (v. 18) and he could commend a person for having intellectual assent (v. 19a), while saying that even the demons have it but it doesn’t stop them from shuddering at the prospect of God’s wrath (v. 19b).

James can speak of how Abraham’s intellectual assent was active with and completed by his works (v. 22). And he can draw his conclusion in verses 24 that man is not justified by intellectual assent alone. What James is saying is that intellectual assent is a good thing (“you do well,” v. 19a), just not a complete thing if you want to be saved (vv. 14, 17, 20, 24, 26).

One could say that a person is justified by faith alone if one meant what Catholics have historically called formed faith—faith formed by charity (cf. Gal.5:6)—but not by intellectual faith alone.

In any event, if one wishes to use the language the Bible uses, one would say that one is justified by faith apart from “works of the Law” (Rom. 3:28), but not by “faith alone,” apart from works (Jas. 2:24).

James Akin is a convert to Catholicism from Presbyterianism. His conversion story is published in the collection “Surprised by Truth” (Patrick Madrid, ed.).