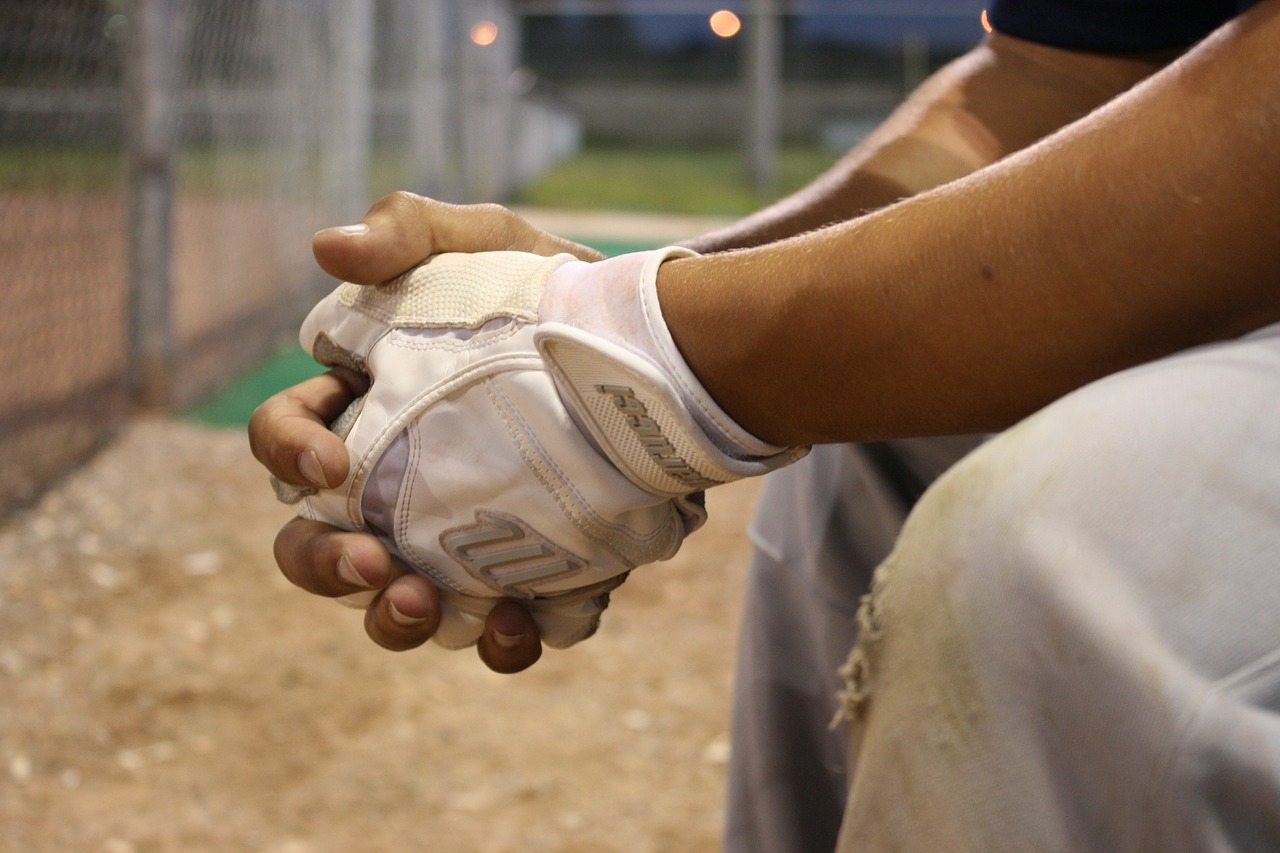 I was born and raised in Joliet, IL, the youngest of three sons to Tod and Janet Masters. What is interesting about my story is that I was not raised Catholic. My Dad was raised in the United Church of Christ and my Mother was raised as a Baptist. When they married in 1959, they decided that organized religion was not for them, even though they remained believers in Jesus Christ and lived very moral lives. Sundays in our home were just like every other day. We watched and played sports, but church was only a part of our lives when we visited my grandparents.

My dream, ever since I was a little boy, was always to be a Major League baseball player. After attending a public grade school, my parents told me that I could choose between the two Catholic high schools in the area because of their good education and good baseball programs. I went to Providence Catholic High School in New Lenox, IL thinking that I was going to get a good education and further my baseball career. Little did I know how God would use this decision to attend Providence to completely change my life direction.

It was at Providence that I first encountered priests, nuns, Mass and the Catholic Church. I was intrigued by my theology classes and found myself drawn to this person of Jesus Christ. Sr. Margaret Anne gave me my first Bible and encouraged me to read it, starting with the Gospel of Matthew. As I began to read the Bible, my heart began to fill with a peace and joy that I had never experienced before. It reminds me of what St. Augustine once said, “My heart is restless until it rests in thee.” And my heart had been restless, but Christ was changing it little by little. I was also very intrigued by the Catholic teaching of the Eucharist. How could Jesus be truly present in bread and wine?

At that moment I felt the most powerful presence of Jesus in my body that I had ever felt until that point. I remember thinking, “Now I understand what they have been trying to teach me.” I began to believe in the Real Presence of Christ in the Eucharist. It was this desire to receive the Eucharist as often as possible that spurred me to join the Catholic Church. With my parents blessing, on May 26, 1985 I was baptized, received my 2nd Communion and was confirmed.

I went on to play baseball at Mississippi State University, where my Catholic faith was challenged in the Bible Belt. I visited the churches of many friends – Baptist, Lutheran, Methodist, Evangelical, Pentecostal – you name it. I was searching for the Truth and I thought I had made a bad decision by becoming Catholic. And even though the preaching was very good and the music was outstanding at times in these Protestant churches, each of these churches was missing something for me – the Eucharist. I found myself returning to Mass to received Jesus’ Body and Blood in the Eucharist and decided at that time I would be Catholic forever.

After realizing many dreams in college baseball like playing on ESPN and in the College World Series, I was not drafted by the major leagues. I worked for a short time as an actuarial analyst for Kemper Insurance, but was drawn back to baseball. So I earned a master’s degree in Sports Administration from Ohio University. From there I began to work for the Kane County Cougars in Geneva, IL, a minor league affiliate of the Florida Marlins. My new goal was to become the general manager of the Cubs or White Sox. I wanted to stay involved in baseball somehow.

Although I loved my job, I began to feel the call to enter the Catholic priesthood, especially as I sat in silent prayer before the Blessed Sacrament. After much prayer and spiritual direction, I decided to enter Mundelein Seminary in 1997. As soon as I entered the seminary, I felt a sense of peace and joy that I had felt when I started to read the Bible back in high school. I have not looked back since that day. I was ordained to the priesthood for the Diocese of Joliet in June of 2002. I served for four years in St. Mary’s Parish in West Chicago, IL. I loved the opportunity to serve the bilingual community there and found God’s love and support in the surprises of ministry.

In June of 2006 I became the Vocation Director for the Diocese of Joliet. I love being a priest and sharing the love of God and the joys of being Catholic. I would encourage all young men who have felt the call from God to be a priest to pray about this wonderful call. Whenever we follow the call from God, He provides us with the grace to fulfill that call.

If someone offered me a $10 million contract today to play major league baseball and give up the priesthood, I would not do it. There is no price tag I could place on the peace and joy I feel in my heart being a priest for Jesus Christ.