With the Coming Home Network International

Note: this pilgrimage is now sold out. Please complete the form below if you'd like to be on our mailing list for information on upcoming trips.

“As Catholics, we go on pilgrimage to seek God, to do penance, to learn more about the Lord, to have a deeper experience. And to let those places, in a sacramental way, touch us and affect us. And they do.” 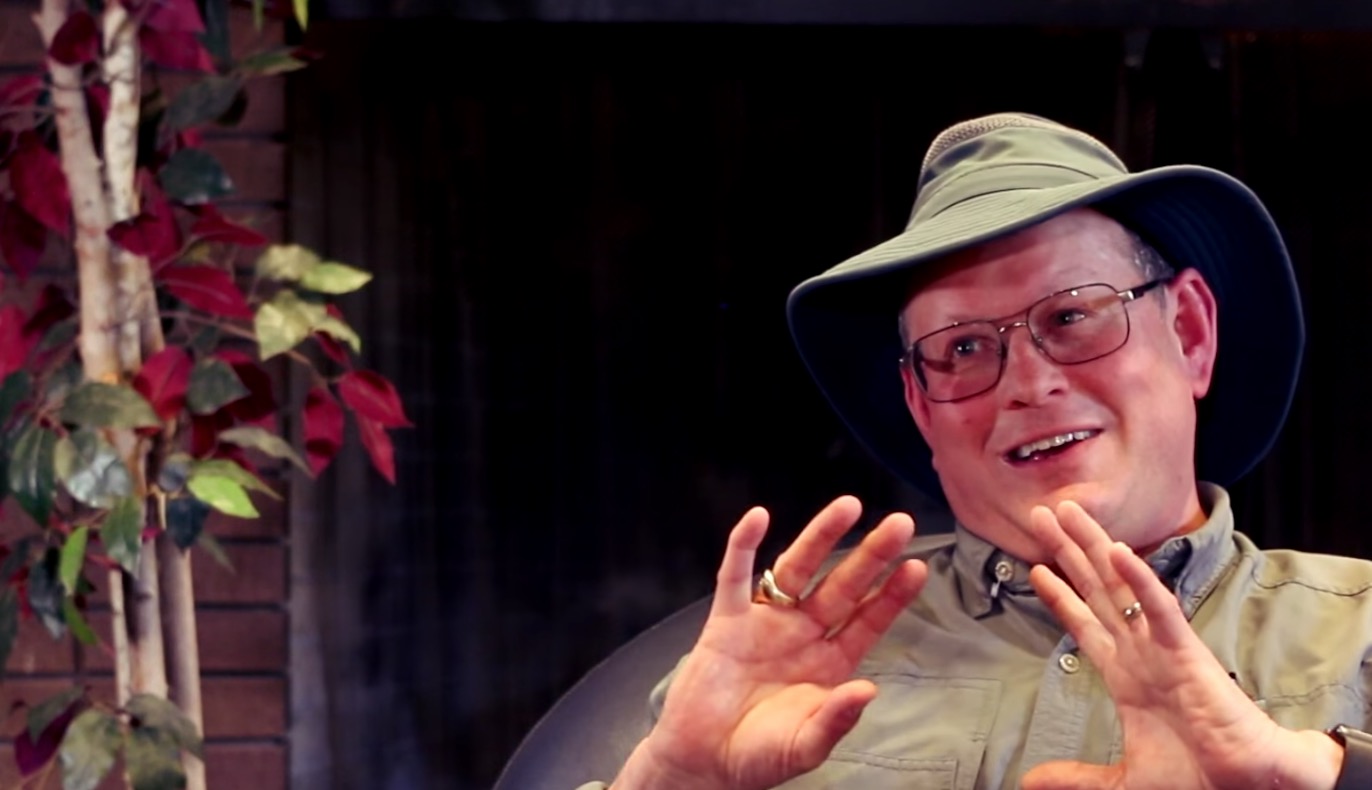 Join us for our first “Deep in History” Pilgrimage to learn about the History of the Catholic Church in Rome.

This coming fall, Marcus Grodi, Ken Hensley, and Msgr. Jeffrey Steenson will be leading a group on pilgrimage to Italy.

Following a few quiet days visiting the beautiful towns of Assisi, Siena and Orvieto, we will travel to the Eternal City. There we will learn about the history of the Church in Rome as visit the ruins of Ancient Rome, explore the catacombs, celebrate Mass in a number the greatest churches of Catholic history, tour beneath St. Peter’s Basilica to see the bones of St. Peter himself, and so much more.

Please consider joining us! For those of us who are converts to the Catholic faith, or still on the journey, or who have been Catholic all our lives, this will be an amazing opportunity to share our stories and forge life-long friendships as we experience the beauty and history of our Church up close. 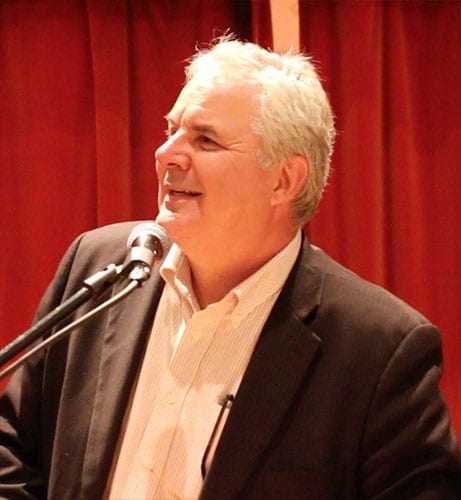 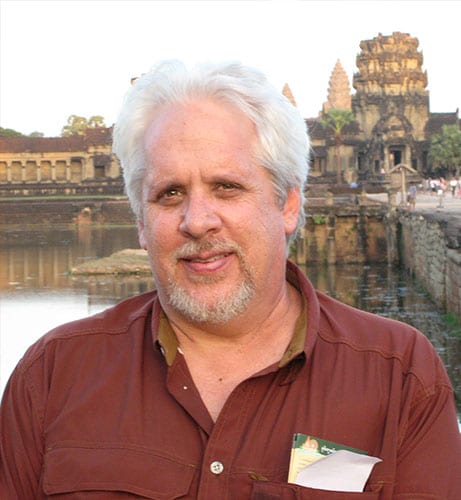 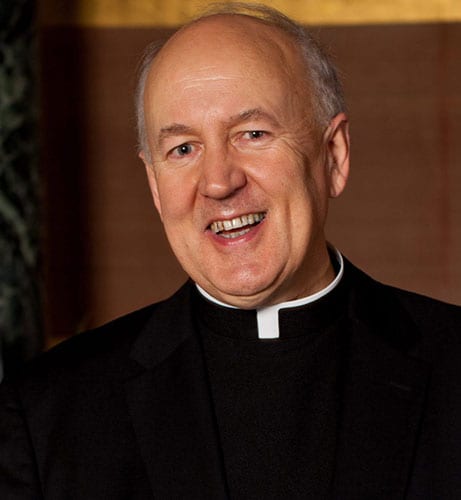 If you are interested in attending a Deep in History pilgrimage in the future, please submit the form below and we’ll make sure to alert you to upcoming trips.

Arrive in Rome and transfer to Assisi. After checking in to our hotel, enjoy some time to explore on your own the quaint streets that were home to St. Francis and St. Clare 800 years ago. Regroup for our welcome dinner with our hosts. Overnight in Assisi.

After breakfast, you will participate in a guided tour of Assisi, including the stunning Basilica of St Francis, the Church of Santa Chiara (which houses her incorrupt body), and the towering Basilica of St. Mary of the Angels, built over St. Francis’ special chapel, the Porziuncola. After lunch, our chaplain will celebrate Holy Mass at the Church of San Damiano, where Christ miraculously spoke from the Crucifix to St. Francis telling him to “rebuild my Church.” Late afternoon and evening free to explore the many winding streets filled with shops and cafes. Dinner at our hotel (B, D).

After breakfast, we will depart for an excursion to Siena, Tuscany. We will have a walking tour of the medieval walled city, visiting the Piazza del Campo, St. Catherine of Siena’s Sanctuary birthplace, and the magnificent cathedral, which is home to a Eucharistic Miracle. We will return to Assisi for dinner and overnight (B, D).

After breakfast we say goodbye to Assisi and make our way to Rome. On the way we will stop in Orvieto, the town that sits on a 1000-foot high rock formation, poetically crowned by Italy’s most renowned Gothic cathedral. Because of its strategic location, Orvieto served as a refuge for the popes in troubled times. We will visit the famous cathedral which houses the Miracle of the Eucharist in Bolsena. Enjoy free time to stroll the streets of this ancient town before continuing on to Rome for dinner and overnight at our hotel, just outside the Vatican (B, D). 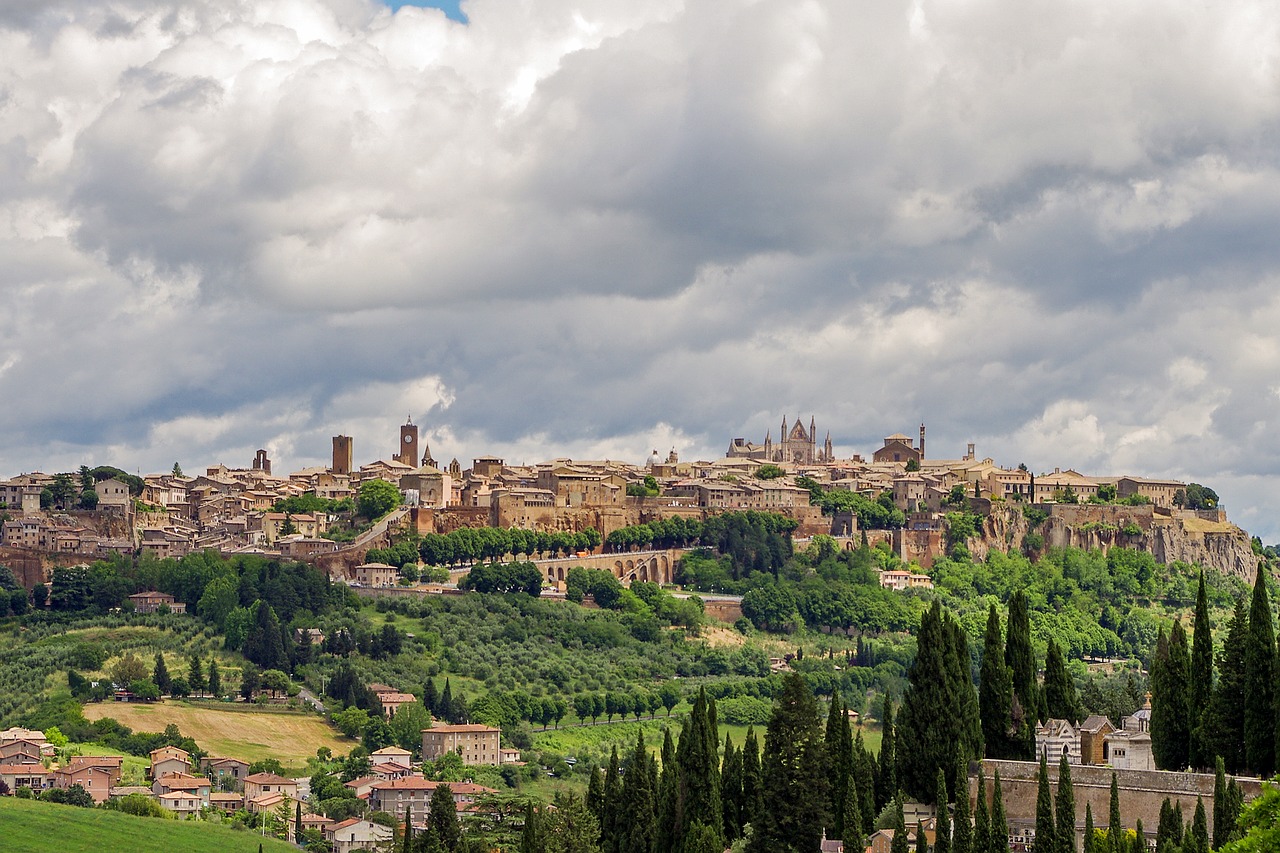 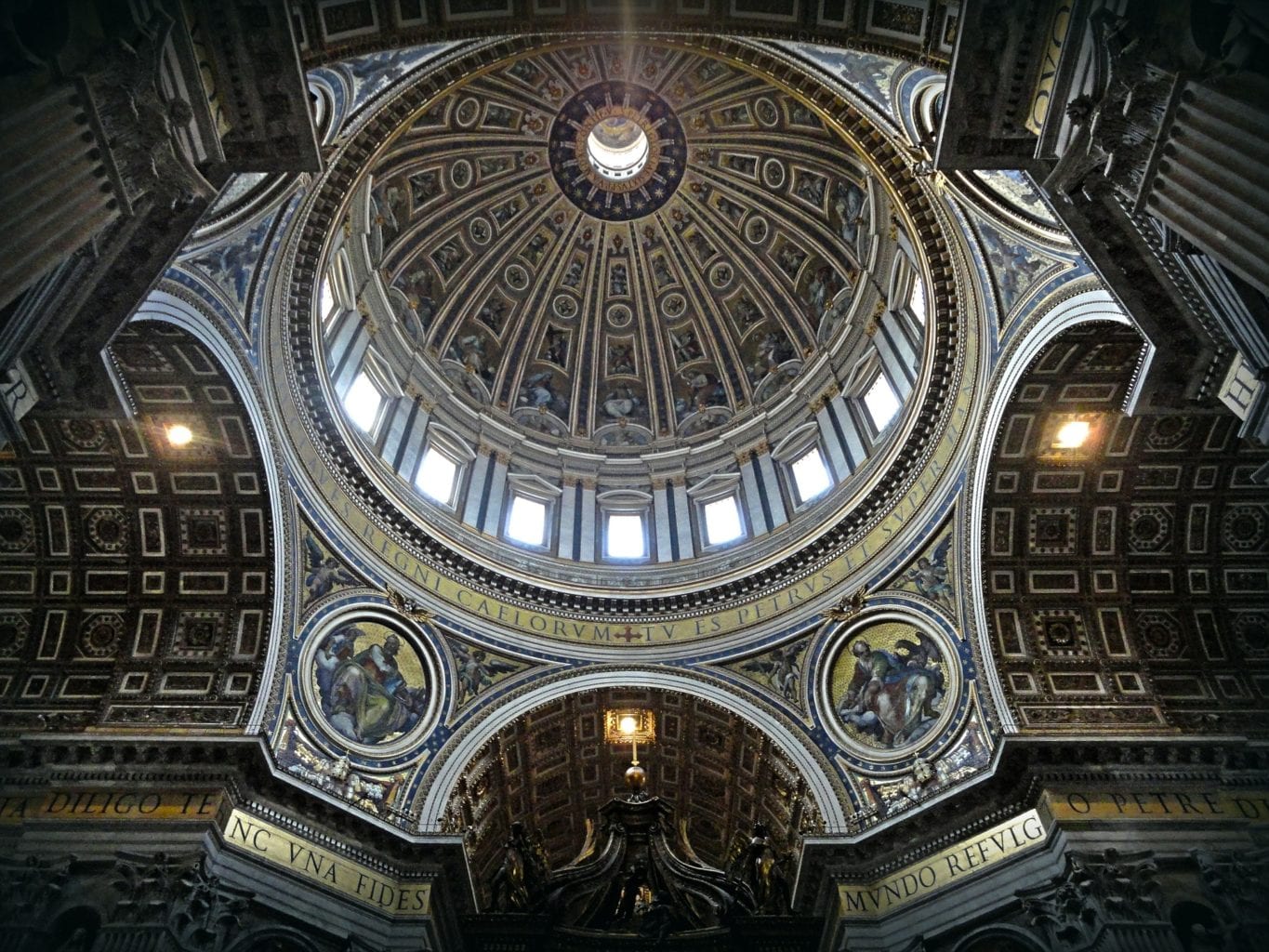 After breakfast, we will take the Scavi Tour (pending confirmation), exploring the 1st century Christian graveyard beneath St. Peter’s Basilica and have the opportunity to pray at the bones of St. Peter. Mass at the glorious Clementine Chapel (pending confirmation) directly above the bones of St. Peter. After lunch, we will tour the Vatican Museum and Gallery, Raphael’s Room, and the Sistine Chapel. After dinner, enjoy an optional night walking tour of Rome, including the Pantheon and the Trevi Fountain (B, D).

Early morning Mass at St. Peter’s Basilica, followed by time to explore the basilica. In the afternoon, tour ancient Rome, including the Capitoline Hill, the Roman Forum, the Palatine Hill, Circus Maximus, Colosseum, and the Arches of Titus and Constantine to learn about the Roman context within which the Catholic Church was born and saw its early expansion (B, D).

After breakfast, our chaplain will celebrate Mass in the beautiful Basilica of St. Paul Outside the Wall (pending confirmation). In the afternoon, we will explore the Catacombs of San Sebastian and San Callistus, the Appian Way, and the Quo Vadis Chapel (B, D).

Day 9 – October 1: The Roman Basilicae
In the morning, we will begin our tour of the most important Roman basilicae with a visit to St. John Lateran and climb the Scala Sancta (the steps which Christ ascended to meet Pontius Pilate, brought to Rome by St. Helena). After lunch, Mass will be celebrated at Santa Maria Maggiore, and visit as many of the great basilicae as time allows: Santa Prudenziana, San Pietro in Vincoli, San Lorenzo, and Santa Cecelia in Trastevere (B, D).

Day 10 – October 2: Behind the Walls of the Vatican

Pending the Holy Father’s schedule, we begin the day with a Papal Audience, followed by a visit to a Roman Dicastery, perhaps the Congregation for the Doctrine of the Faith and (we’re hoping) the chance to meet with a member of the curia and take a walk behind the Vatican walls. (All pending schedules and confirmation.) In the afternoon, we will travel outside Rome to Ostia Antica, one the best excavation sites of ancient Rome in all of Italy. We will visit Sant’ Aurea and learn about the history of St. Augustine and St. Monica, before returning to our hotel in Rome (B, D).

Day 11 – October 3: Later Events in the Life of the Church

In the morning we will visit the churches of St. Clement, San Gregorio and Gregory’s monastery, as well as the Aventine Hill to discuss the rise of the Papacy. In the afternoon, we will celebrate Mass at the Tomb of St. Philip Neri and take a walking tour to the Piazza Navona, the Pantheon, and the tomb of St. Catherine of Siena in the stunning Dominican church of Santa Maria sopra Minerva. We complete our pilgrimage with a Farewell Dinner (B, D).

Morning departure for the Rome airport for our return flight home. (B)

NOTES:  While no changes are anticipated, there may be occasions when certain alterations become necessary to this itinerary due to pending schedule confirmations, and/or, due to changes beyond our control. All Mass times and locations listed are subject to confirmation.

Total Cost including airfare from JFK:

**For those pilgrims who wish to arrange their own international airfare, we have a LAND ONLY price of $3,749.00 per person, discounted for Cash/Check payment, based on 40 participants, & double occupancy. Or $3898.00 per person Full Price with Credit Card. Please discuss this option with Maggie McDaniel before booking your international air!!!! maggie@catholicfaithjourneys.com or 419-290-8782

Limited single rooms available for an additional cost of $1,250 per person (cash or check discount) or $1,300 (full price credit card)

Contact UsPricing & TravelItineraryDownload Registration Form
Are you a convert or considering joining the Catholic Church? Subscribe to Our Newsletter