C.S. Lewis referred to the idea that what is newer is automatically better as “chronological snobbery.”  When it comes to advancements in technology and the sciences is usually true that what is newer is better! After all, who wants to sit in the chair of an 8th-century dentist? However, when it comes to questions of morality, of right and wrong, the relative “recentness” of a position is simply not an argument in its favor. Morally speaking, societies decline as well as rise.

Catholics don’t make moral decisions based on “the spirit of the times” or what the majority happen to think at any given moment in history. Rather, the moral teachings of the Church are rooted in God’s revelation of the moral law, both in the inspired Word of God, the teachings of Jesus Christ and his apostles being central, and also in the created order, what theologians refer to as the “Natural Law.” 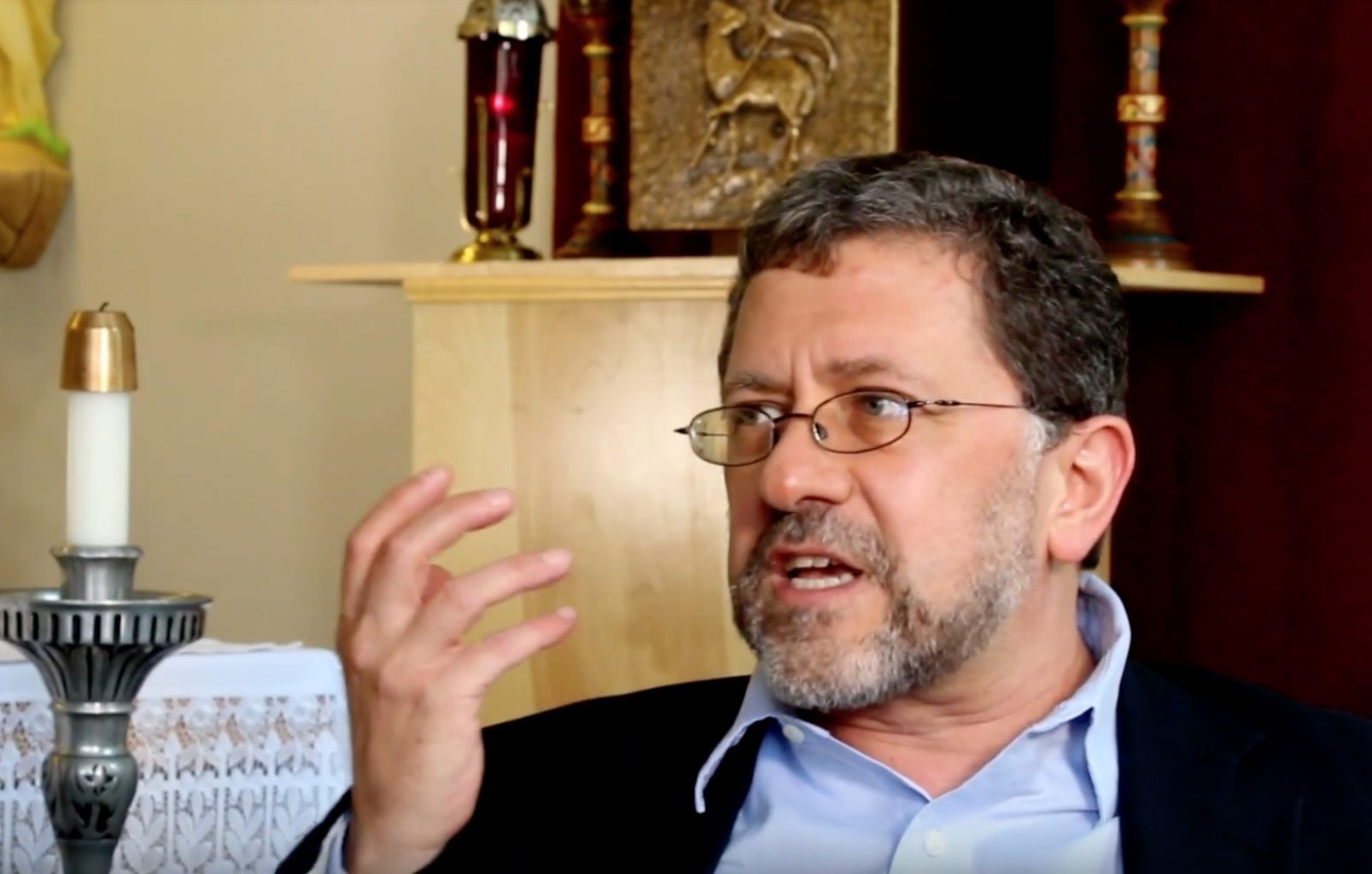 Here are some testimonies of converts to Catholicism for whom learning about the moral teaching of the Catholic Church played an important role. 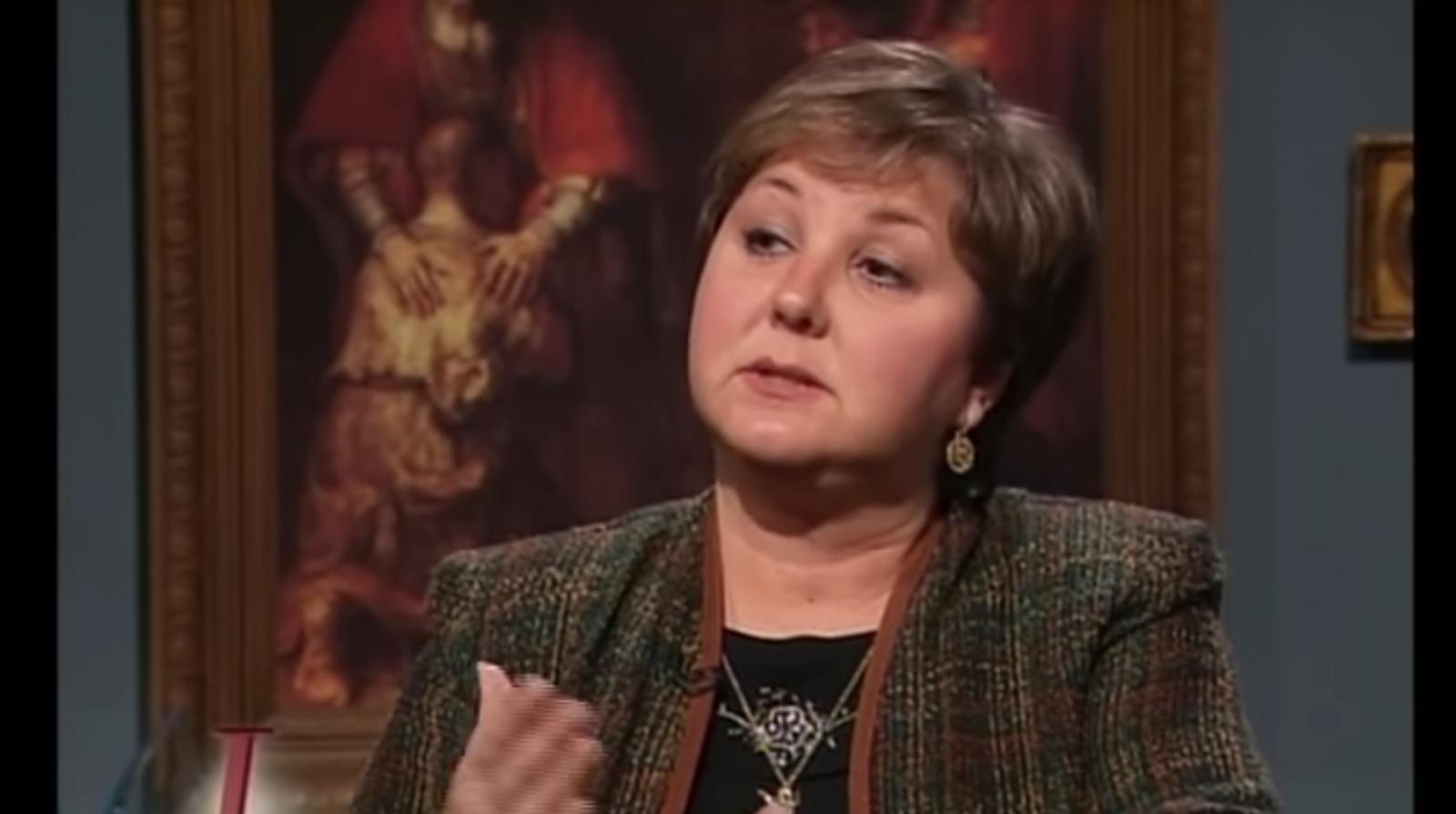 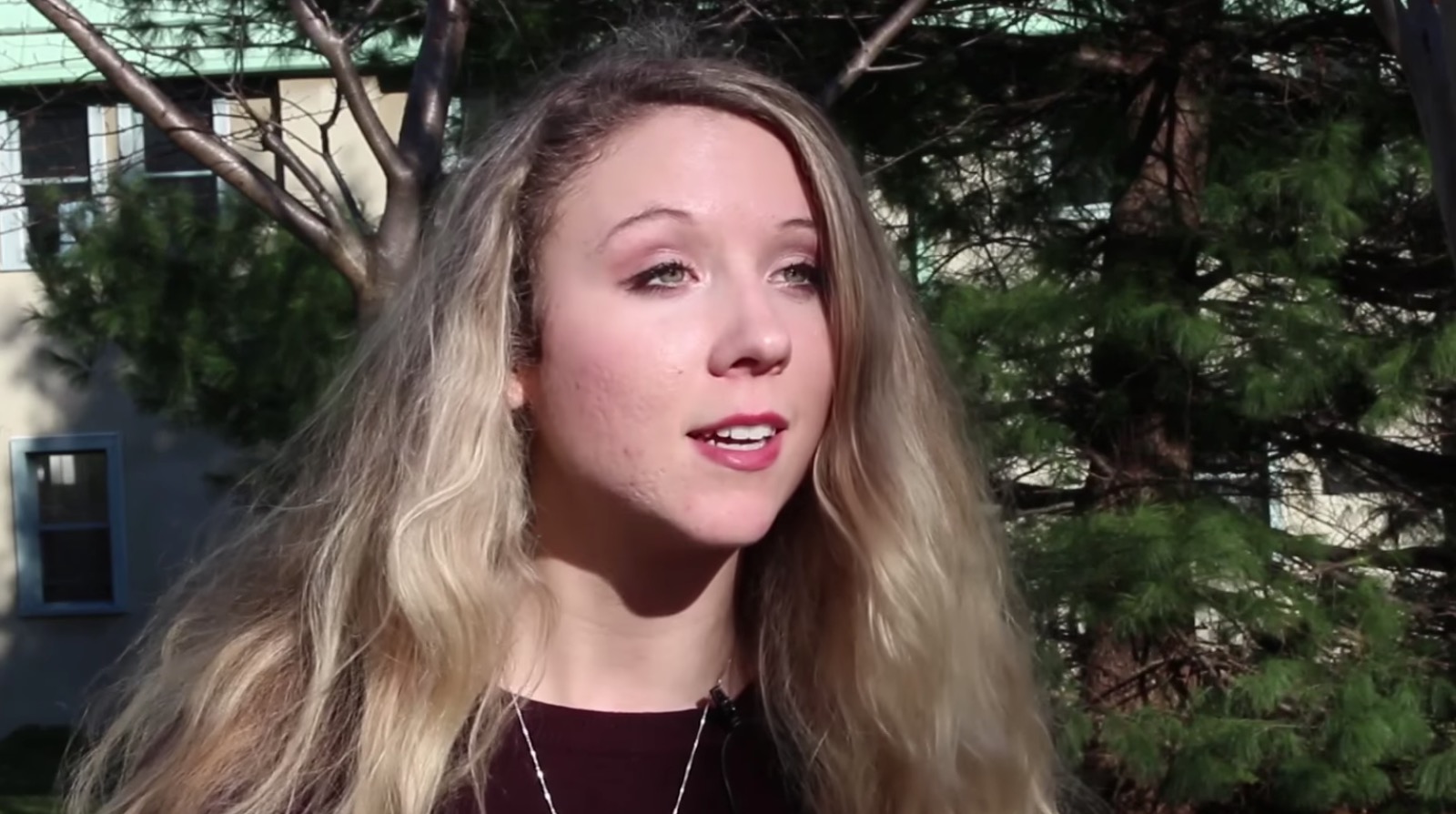 “What Does it Mean to be a Human Being?” 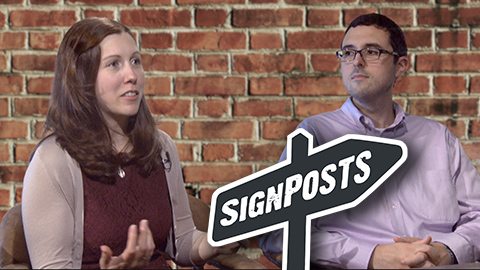 “There’s so much fullness here; what have we been missing out on?”

There are many wonderful resources available for learning about the Catholic Church’s moral teaching. Here are some of our favorites.

Where are the Real Moral Relativists? 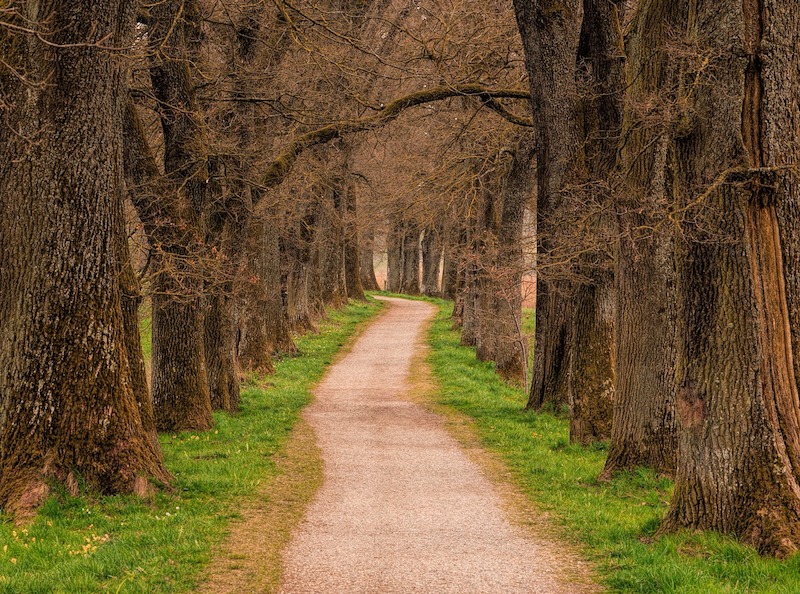 Discernment and the Long, Hard, Right Road Beneath Your Feet 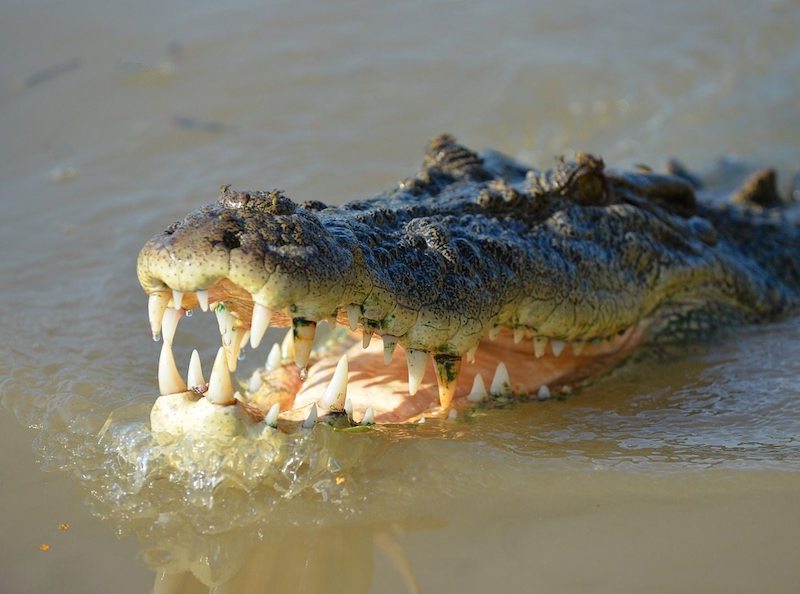 The Axe Murderer and the Crocodile: Atheism’s Problem with Morality 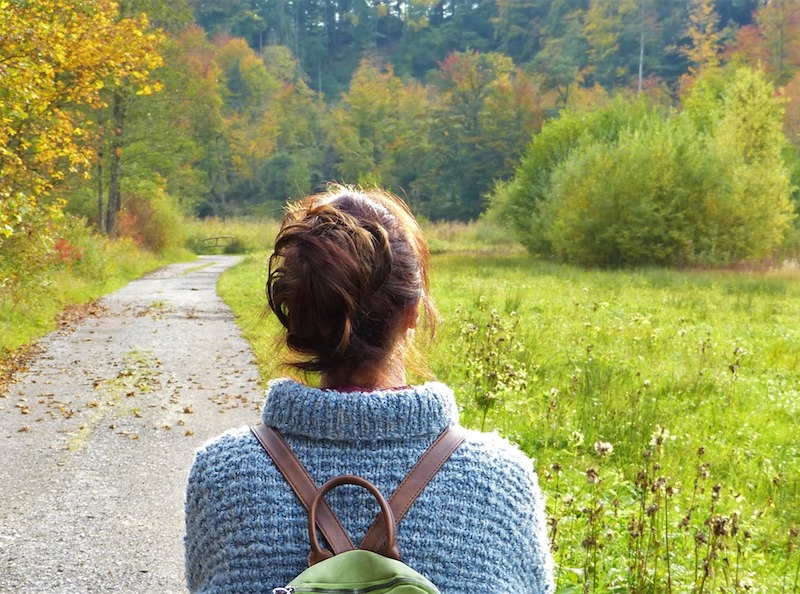 Discernment: Does God have one right choice for me in each decision I make? 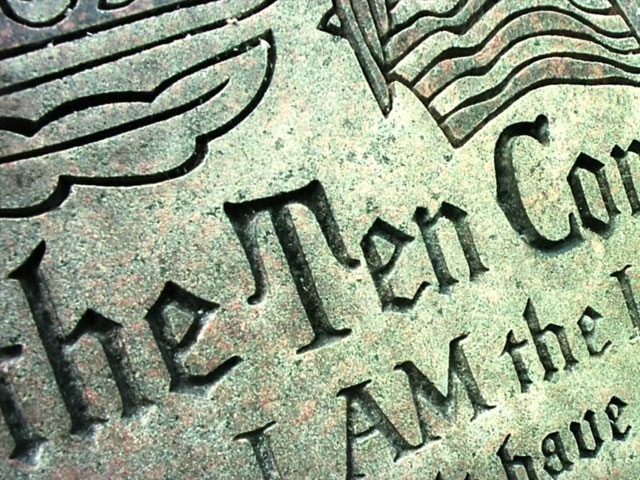 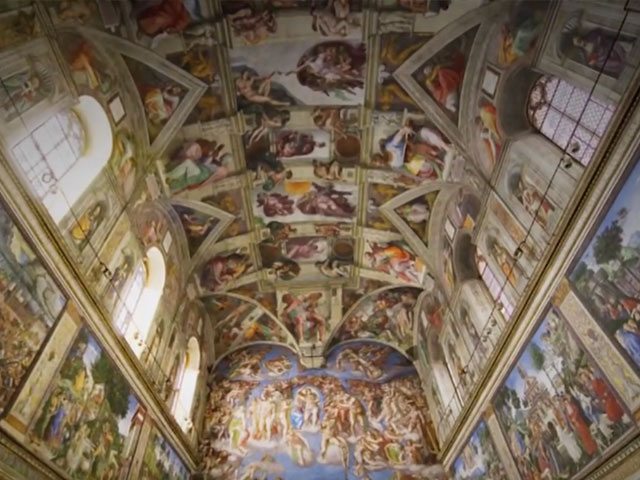 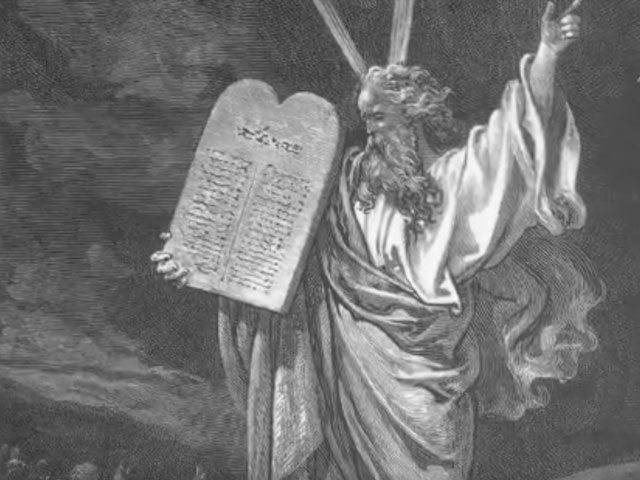 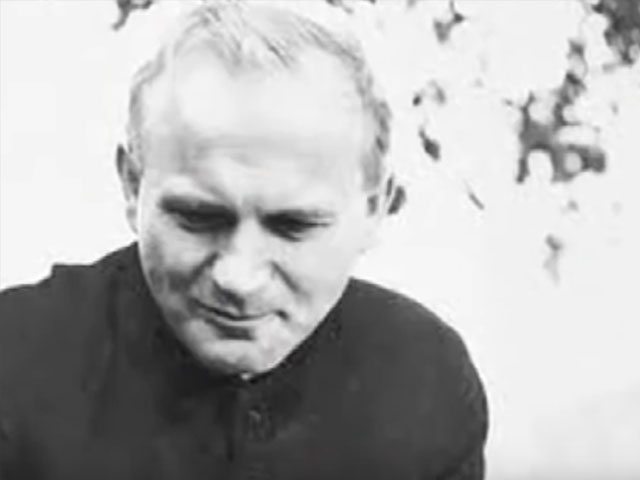 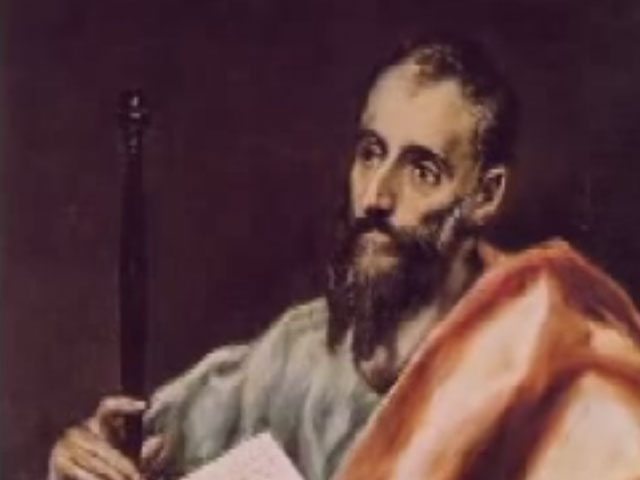 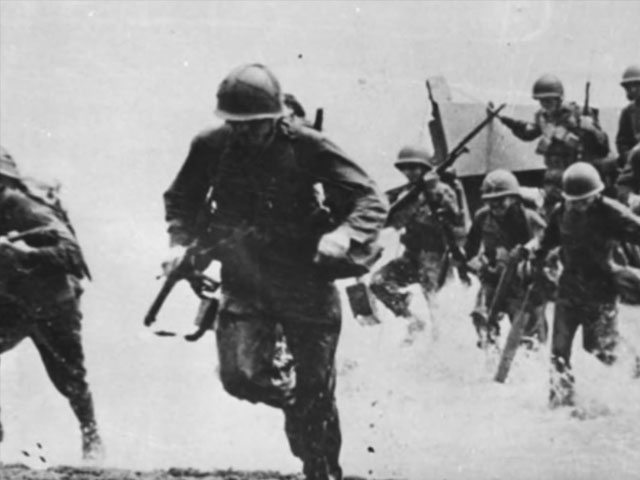 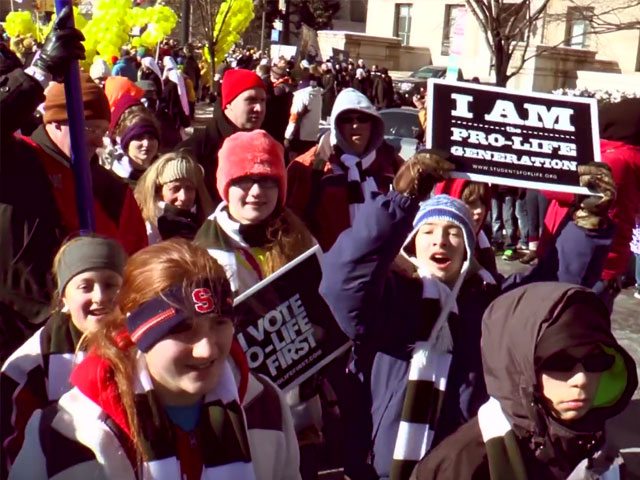 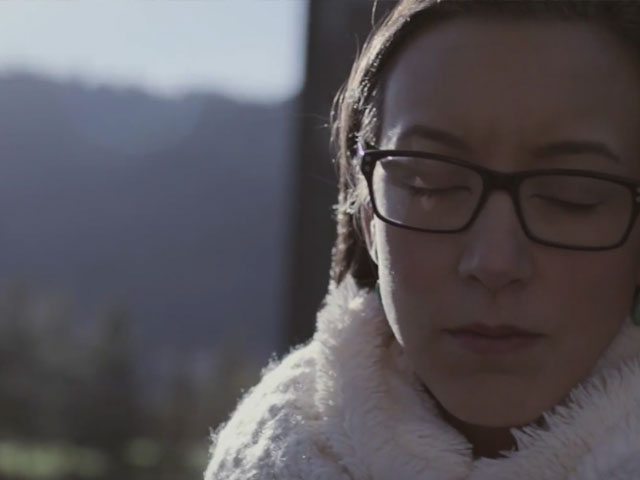 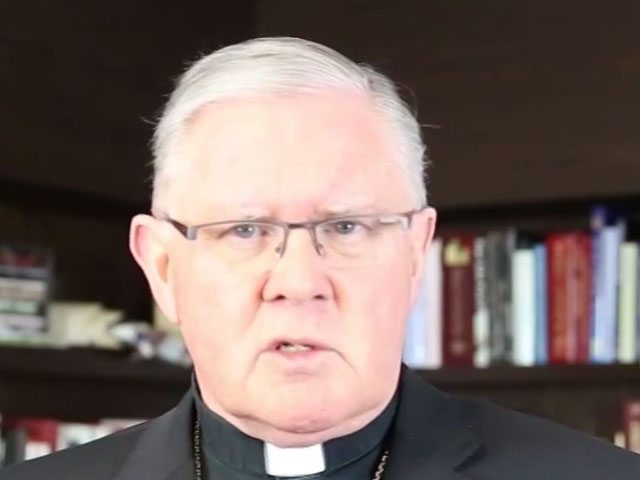 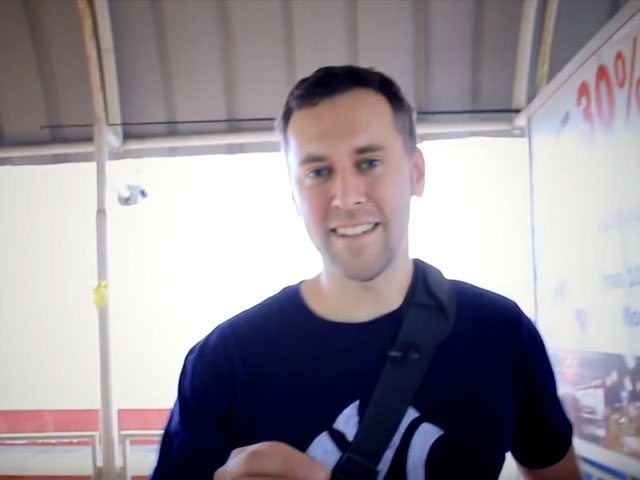 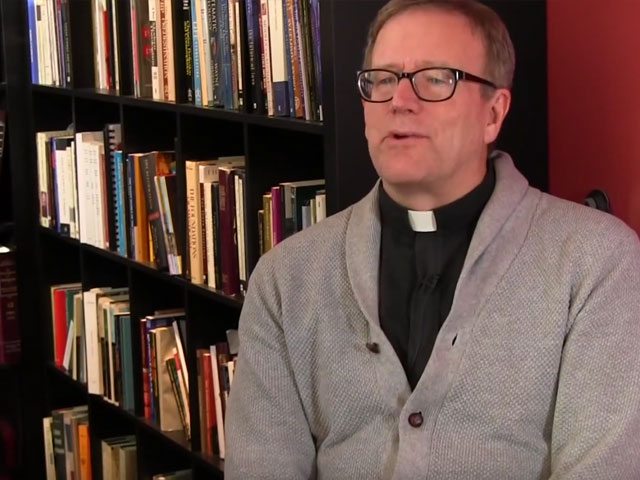 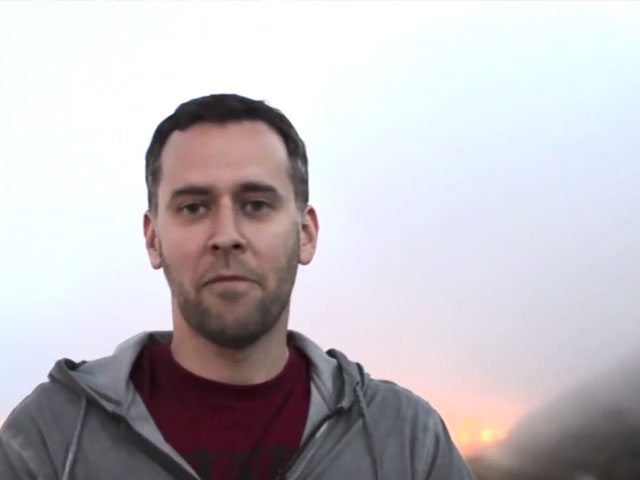 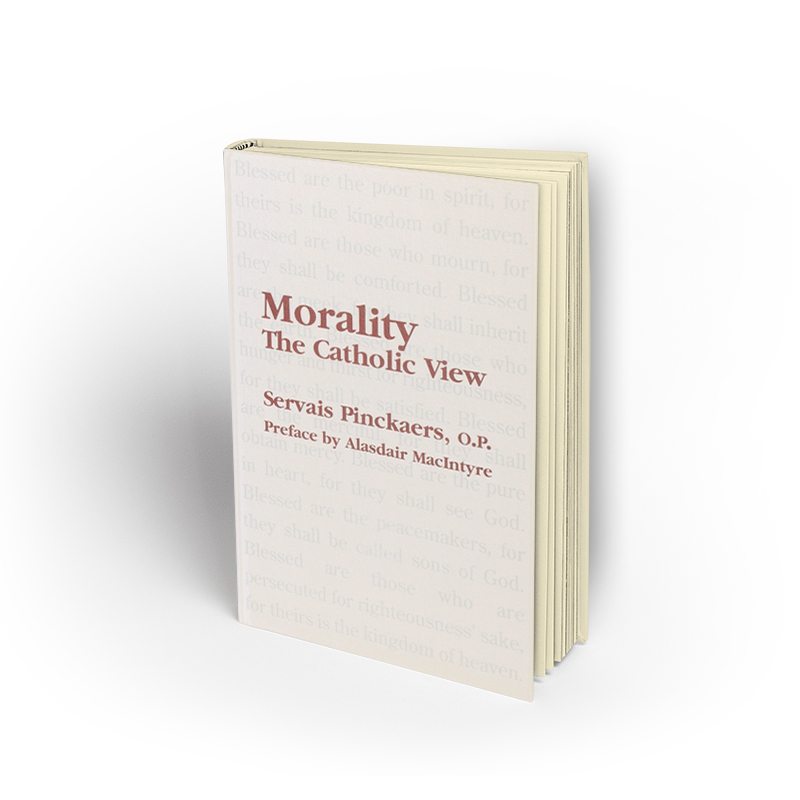 “If you want to have the experience of reflecting on Catholic morality as though you were reading about it for the first time, treat yourself to Father Servais Pinckaer’s Morality: The Catholic View. He has recovered the classical view of the moral life as the quest for happiness and presented it with disarming simplicity.” Rev. Alfred McBride 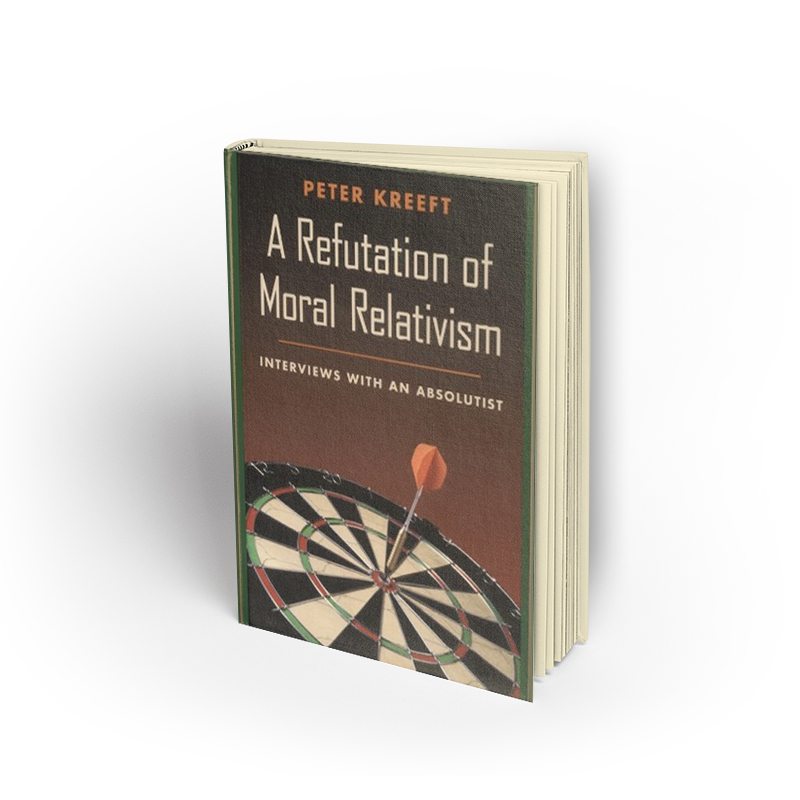 A Refutation of Moral Relativism: Interviews with an Absolutist

In the dialogue style of a number of his books, Catholic philosopher and apologist Peter Kreeft has a “sassy Black feminist” reporter interview a “Muslim fundamentalist.” There are a number of laughs along the way as every conceivable argument offered in support of moral relativism is simply and clearly refuted.  It’s also a fantastic education! 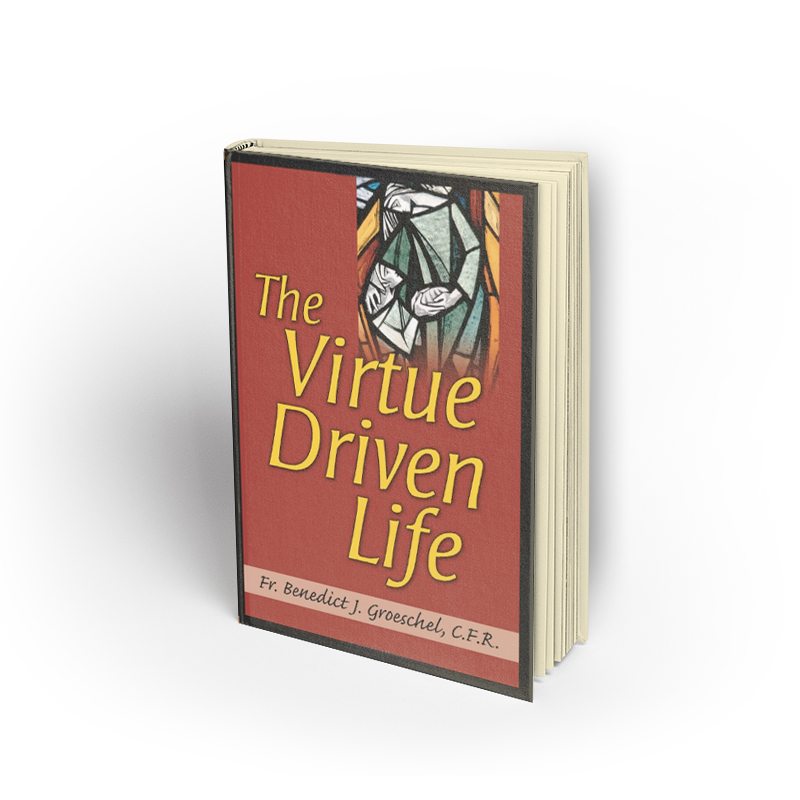 This is simple and beautiful book on the Christian virtues of prudence, justice, fortitude, temperance, faith, hope, and charity. It’s written in the easy conversational style we expect from Fr. Groeschel. Very clear and very practical.

Find Other Great Books at Our Store

Defenders of the Faith

Get answers to your questions and fellowship for your journey home to the Catholic Church. Connect with the Coming Home Network today.

To learn about the fathers of the Church Look Here