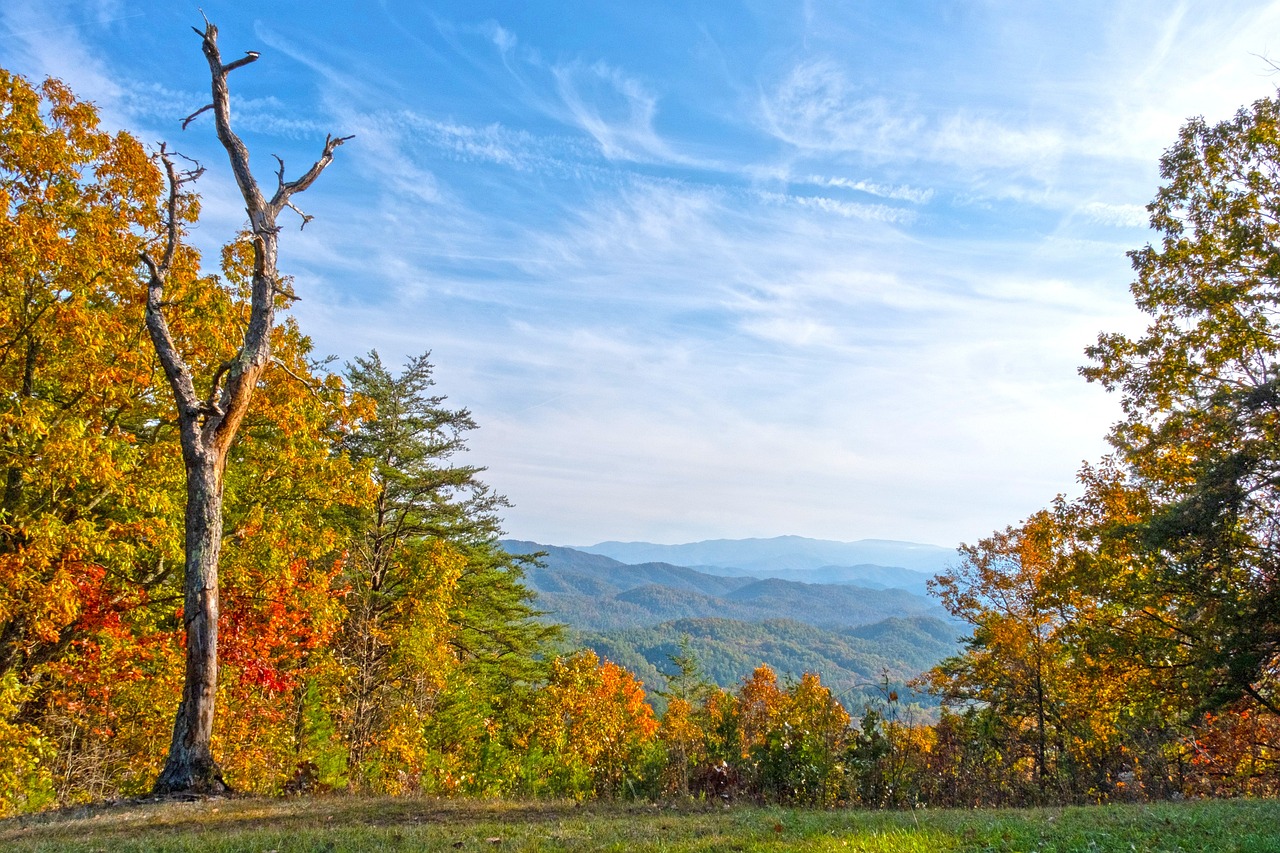 It is the time of year when one Church calendar year ends and a new one begins. Each year, the liturgical calendar is like a net thrown out to catch new converts. Maybe you are in the net right now. Maybe you were caught up in that net years ago.

At the Coming Home Network, we have front-row seats to the conversions of Protestant pastors and missionaries. For the husbands and wives who worked in ministry, including the sons and daughters of those ministers, the journey into the Catholic Church can be painful. They sometimes question the validity of God’s call to pastoral ministry all those years ago.

Now, it seems God is speaking to them in a foreign language that they have only begun to learn. Let’s call it the Catholic language. Even God’s blessings don’t look anything like what they used to. People talk about dark nights and desolations as blessings. New converts have never heard the word grace used like it is now being used. Everything is strange. But there is no denying that God is in this strange land called Catholicism.

Even when they are journeying together and willing to give Catholic teaching a fair shake, husbands and wives are bound to have moments that give them pause. What will we do for jobs if we follow this all the way to its logical conclusion? What is a former pastor or missionary to do now that he goes by the title: Catholic layperson? What is he to do if he still feels the call? They often settle for a good-enough Catholic position and a not-quite- good-enough salary.

For many Protestant clergy, it is hard giving up the leadership position, a place at the head of the line, and a position of influence behind the pulpit. Is one destined to give up so much in order to receive the Lord in the Eucharist?

If that is what is required, so be it. But really, Lord, what is one to make of the clarion call to ministry during those Protestant days, only to be called into the Catholic Church where one cannot see a place to fulfill that calling?

A few lines of a Robert Frost poem capture this well. The speaker in the poem laments the changing season, fall to winter, and he’s not quite ready to go home:

Out through the fields and the woods
And over the walls I have wended;
I have climbed the hills of view
And looked at the world, and descended;
I have come by the highway home, And lo, it is ended.
Ah, when to the heart of man
Was it ever less than a treason
To go with the drift of things,
To yield with a grace to reason,
And bow and accept the end
Of a love or a season? (lines 1-6, 19-24)

Clergy converts wonder if this is how the Apostles felt when they left their nets to follow Jesus. Then He dies and rises and says He is going to meet them in Galilee. When they arrive at the shores of Galilee after the Resurrection, the Lord is not there. Maybe they misunderstood the call. They do what seems familiar. They go fishing. And that night, there were no fish to be caught. Maybe they won’t be successful at anything now.If that’s Jesus, the boat can find its own way to the shore. The fish can stay in their hidey holes all over this sea. His Calling is everything. Click To Tweet

Then, they hear the familiar words. How was the catch? Maybe drop the net on the other side of the boat. A joke of the trade. They had all heard it before. The other side of the boat—as if! But then someone recognizes Him. This time, Peter doesn’t even wait for the boat to reach the shore. If that’s Jesus, the boat can find its own way to the shore. The fish can stay in their hidey holes all over this sea. His Calling is everything.
This is a confusing time of letting go and reaching forward, of trying to decide what to keep and what to purge. But…

This is where it gets scary, where one trusts that there is something new waiting. It’s just so dark right now. And maybe, that is okay. Jesus is here. Another Robert Frost poem called “Acceptance” describes the waiting and the unknowing.

Night is good. The dark obscures the path ahead, and one must rely completely on the Guide. He not only knows the path because He forged it; He knows the destination. He knows what comes next.

When I came into the Church seventeen years ago, my husband refused to come into the Church with me. (He changed his mind three years later.) I was trained in secondary education to teach. I had lost my taste for teaching languages, and I just wanted to evangelize. So, my conversion changed things in my marriage and in my career. In those days, I got used to walking in mystery. It was the Land of Unknowing; it was the Kingdom of God. I tried to find my place in this new world.

I didn’t have the assurance that I would stumble into the work He planned for me. On a lark, I sent an article from my prayer journal to our local diocesan newspaper. They ran it, and they wanted one every month for as long as I had something to say about becoming Catholic. Other diocesan newspapers picked up the column and ran it under the banner Catholic by Grace. A book publisher invited me to send a book proposal. Another one asked me to help edit their RCIA series. I shared my conversion story. I edited, wrote, spoke, traveled, and taught.

God used my degrees and work experience. He took my gifts and, like a frugal baker, made something out of everything I knew how to do. Nothing was wasted.

On one shelf in my house, I have a gift from my CHN helper, Mary Beth Kremski, who walked beside me when I came into the Church 17 years ago. The calligraphy on the framed parchment describes what it was like for me. “Every scribe trained for the Kingdom of God brings forth from his treasury what is old and what is new” (Matthew 13:25).Ease does not create good disciples. Trust does. A malleable soul does. A humble heart does. One who has learned to be little, one who knows how to stay hidden—these make good disciples. Click To Tweet

Why didn’t God show me the whole plan seventeen years ago? Wouldn’t that have made the journey easier? Yes, of course it would have been easier, but ease does not create good disciples. Trust does. A malleable soul does. A humble heart does. One who has learned to be little, one who knows how to stay hidden—these make good disciples.

The new convert has become part of the Bride of Christ, and the Bride carries with her something old and something new. YOU carry something with you that is part old and part new.

Denise Bossert is Pastoral Care and Publications Coordinator for The Coming Home Network.