Pope Gregory the Great in the Time of Plague 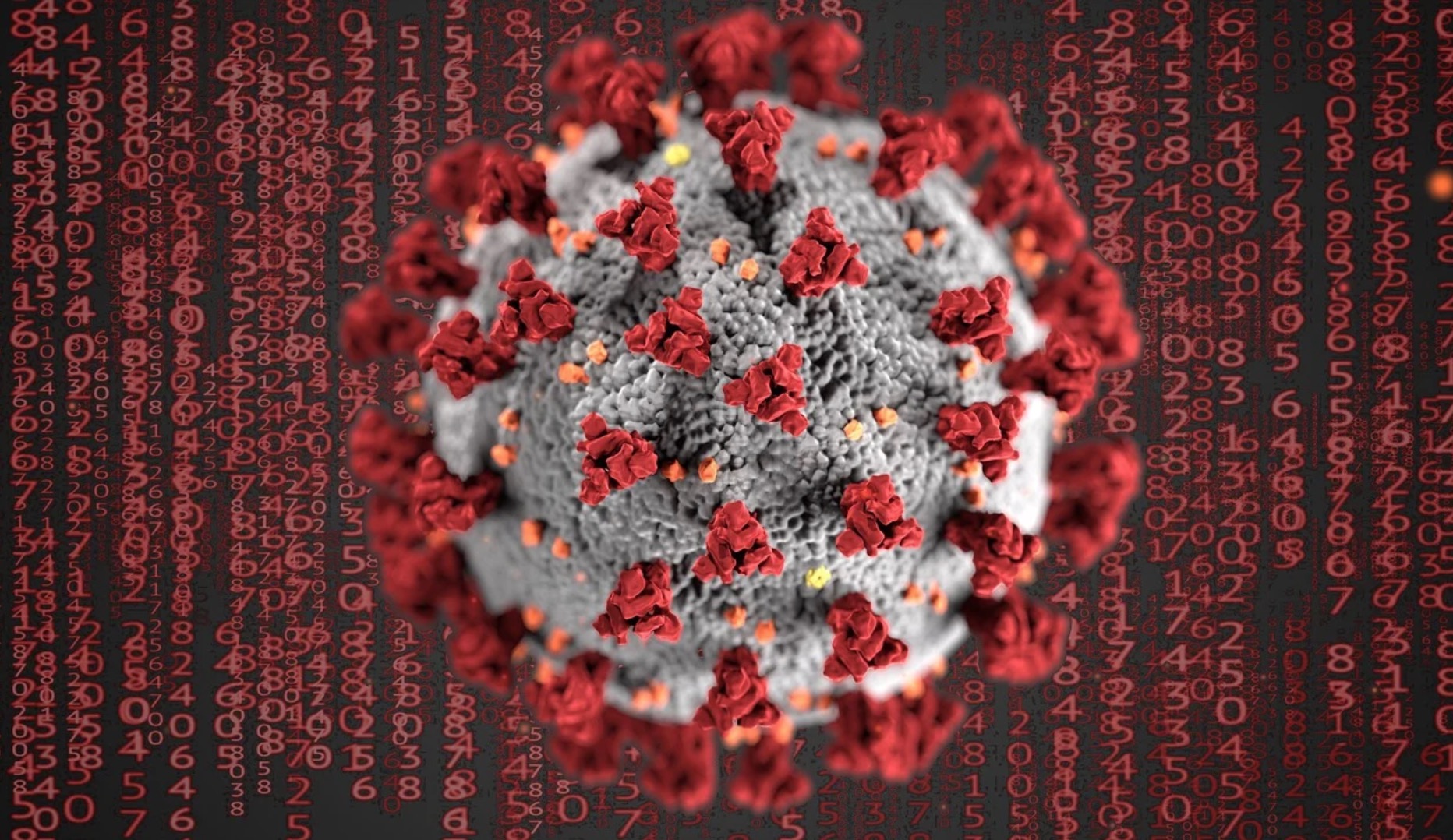 Gregory the Great was indisputably amongst the greatest popes to lead the Church (AD 590-604), and he did so as his world was crumbling around him.  The Roman Empire in the West had fallen, the infrastructure of Rome lay in ruins, the Tiber was constantly flooding, and famine and the bubonic plague were decimating a population already in steep decline.  And the plague had just taken the life of Pope Pelagius II in February of 590.

Evagrius Scholasticus, a church historian who died that year in Antioch, lost most of his family to the plague, which had spread throughout the empire.  His account is eerily similar to the pandemic we now face:

The ways in which the disease was communicated, were various and unaccountable: for some perished by merely living with the infected, others by only touching them, others by having entered their chamber, others by frequenting public places. Some, having fled from the infected cities, escaped themselves, but imparted the disease to the healthy (Church History, IV.29).

Gregory was the obvious choice to succeed Pope Pelagius.  He came from a distinguished family, had served as the prefect of the city of Rome, turned his family villa into a Benedictine monastery (from which came the mission to the English), and as a deacon served as apocrisiarius or papal legate to the imperial court in Constantinople.  But for several months he resisted the call to the Chair of St Peter, preferring the life of a contemplative.

During those months, Gregory sought to help the people of Rome find their way back to God through prayer.  We have a contemporary account of his efforts, preserved in Gregory of Tours’ History of the Franks (Book X).  Gregory devoted all of his family’s assets to feeding and caring for the sick and poor.  He led a procession of clergy and monastics and lay faithful through the city’s streets, chanting “Kyrie eleison” as they called the people to repent and prayed for God to alleviate the plague.  Some 80 actually died during that procession.  (In later medieval tradition, a miracle had occurred then at Castel San Angelo, where the Archangel Michael appeared, halting the spread of the plague, as the procession approached, bearing the famous icon of Mary the Mother of God, Salus Populi Romani, the salvation of the people of Rome.)

Gregory finally accepted the pontificate, and although he himself was very frail in health and often confined to his chamber, for those 14 years he held the Latin Church together and strengthened her foundations with his brilliant theological and ecclesiastical leadership.  In his writings Gregory continually warned that this world was nearing its end.  But this was not to be met with fear but with prayer, contrition, and joyful expectation.

“I do not know what is happening elsewhere, but in this land of ours the world is not merely announcing its end, it is pointing directly to it,” Gregory said of Rome crumbling around him (Dialogues III.38).  And so we must be more urgent in seeking after the things of heaven.  We have a homily that he preached at St. Peter’s on November 12, 590, about the fearful signs in the heavens and on earth that announce the end ((Homily 1 on the Gospels on Lk 21:25-33).

If we tell you this, dear brothers, it is to keep your minds in a careful prudence and vigilance, lest security numbs them, and ignorance keeps them languid; it is also so that fear continually stimulates your minds, and that such stimulant strengthens them in good works … Notice, my brethren, that we are now seeing what we have just heard. Every day, new and growing ills overwhelm the world. See how few of you remain of the innumerable people that you once were; and yet, plagues do not cease to melt on us daily, sudden misfortunes strike us, new and unforeseen calamities afflict us.

Keeping these trials in context, Gregory exhorted his people to prepare for the coming day of the Lord.  “Put the day of judgment before your eyes, dear brothers, and in comparison, everything that seems painful now will become light.”  This would be a theme he would emphasize throughout his pontificate.

A century later, the Venerable Bede (in his Ecclesiastical History, II.1) quoted from the inscription on Pope Gregory’s original tomb in St. Peter’s Basilica: “implebatque actu quidquid sermone docebat” (he fulfilled in his actions whatever he taught in his words).  Gregory practiced what he preached.  His humility (he is the first to take the title “Servant of the Servants of God”) was demonstrated in his diligent care for the spiritual and temporal needs of his people.

Gregory’s voluminous correspondence bears witness to his own sufferings, but there is one letter from about midway in his pontificate that is a delightful reminder about keeping one’s spirits during a time of plague and crisis.  Gregory writes to Eulogius, the patriarch of Alexandria, with whom he has been exchanging gifts commemorating the apostolic founders of their respective churches, St. Peter and St. Mark.  Gregory adds this request: “Since I do not drink colatum and viritheum with pleasure, I venture to ask for cognidium, which last year, after a long interval, your Holiness caused to be known in this city. For we here get from the traders the name of cognidium, but not the thing itself” (Letters VII.40).

Cognidium is the Latin for what was a white wine infused with pine resin.  This has been a Greek specialty for millennia, similar to what we know today as retsina.  As its medicinal qualities were praised in the ancient world, perhaps we can imagine that Gregory had found some temporal consolation in an otherwise strict ascetical discipline.  It was a wine he doubtless first tasted in Constantinople, and a visit to the wine store (in Eastertide) may be one way to raise a glass in tribute to this great Doctor of the Church.

Msgr. Jeffrey Steenson, P.A., was appointed by Pope Benedict XVI to be the first Ordinary of the Personal Ordinariate of the Chair of St. Peter on Jan. 1, 2012. Msgr. Steenson handed this work over to the Ordinariate’s first bishop in 2015. He has served as Priest Scholar in Residence in the School of Divinity at St. Paul Seminary and as a seminary formator and assists in the Archdiocese of St. Paul and Minneapolis. After serving for a number of years as an Episcopal priest and bishop, through the Pastoral Provision created by Pope John Paul II, he was ordained to the priesthood in the Archdiocese of Santa Fe on Feb. 21, 2009. He is an aviation enthusiast, a licensed pilot and a member of the National Association of Priest Pilots.